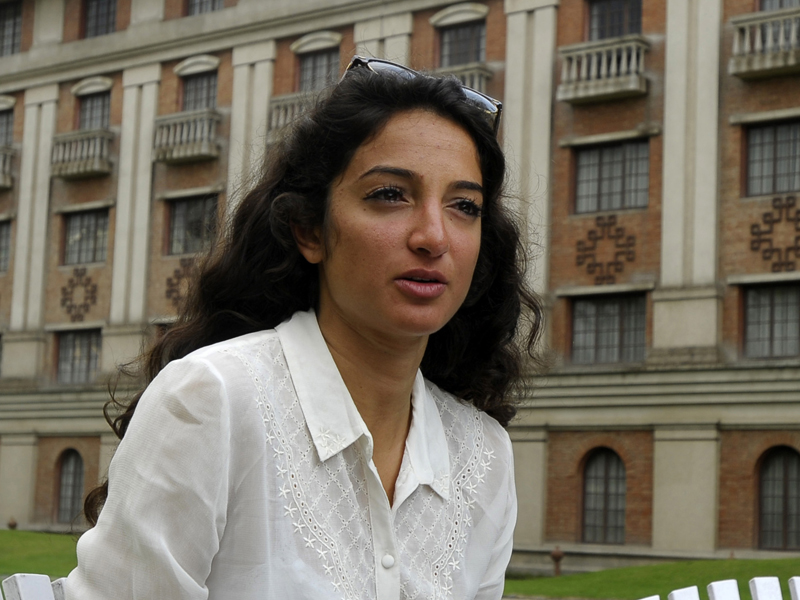 This week Emirates Woman hosted an In Conversation session with the inspiring author and intrepid adventurer Raha Moharrak at a bespoke event at the Burberry store in Mall of the Emirates.

She was the first Saudi and youngest Arab woman to ever climb Mount Everest and was recently the star of Burberry’s exclusive Middle East Art of the Trench campaign, to say Raha Moharrak is a trailblazer for women in the region is an understatement. 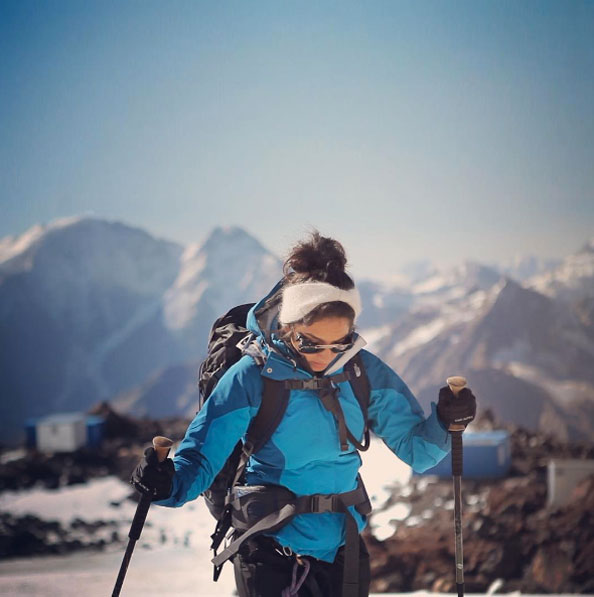 To celebrate her achievements and also to get a greater insight into success Emirates Woman’s Group Editor Sophia Serin interviewed Raha Moharrak about her expeditions, life lessons and style choices at a bespoke event at Mall of the Emirate’s Burberry store. The event was attended by 30 specially selected VIP guests.

Related Story: Burberry Launches Art of The Trench Campaign In The Middle East 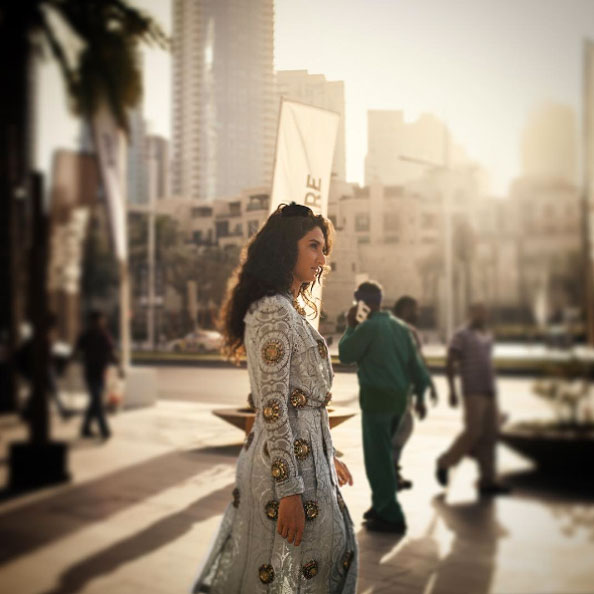 Raha Moharrak in the Burberry campaign 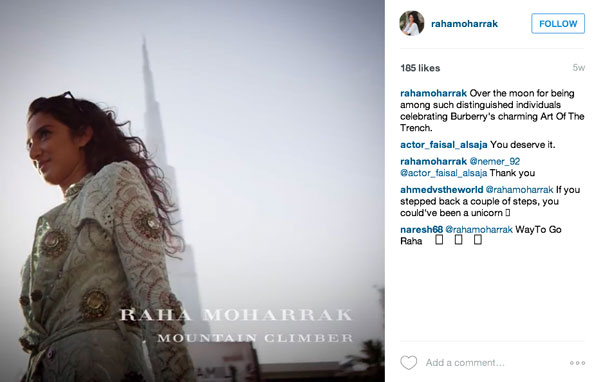 This year proceeds from all 10KSA initiatives fund the Zahra Breast Cancer Association, an organisation committed to helping women through a difficult journey and in to a place of healing and good health.

Related Story: What You Need To Know About Breast Cancer

Previously working at an advertising agency, Raha’s life changed the day she summited Kilimanjaro and challenged herself, her society, and culture. Eight summits later, and with a thirst for adventure, she found herself tackling Mount Everest in 2013, making history in the process – she was the first Saudi woman to stand on top of the world.

Related Story: Adventure Holidays That Are Cool In Every Sense

The young beauty, who isn’t even 30 yet, has since been the inspiration for fashion (Burberry) and even commercial campaigns. For the latter she used her artistic skills to design a limited edition range of Coca Cola bottles. Her inspiration? The mountains, of course, along with her powerful motto: “Our dreams are only the beginning” 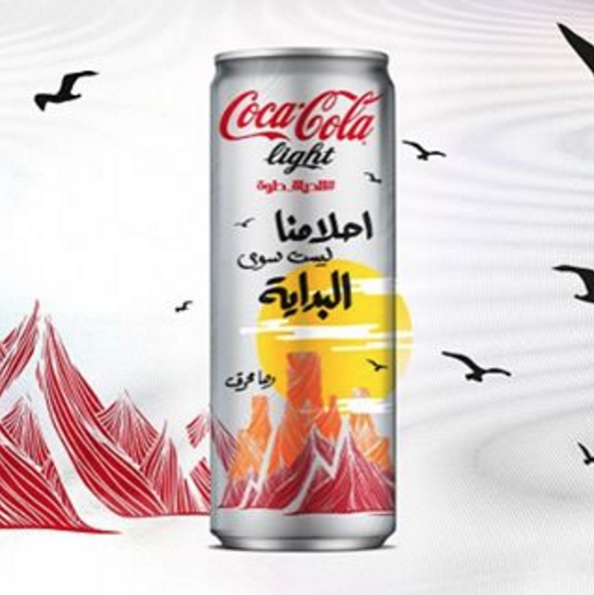 Here Raha talks about shattering stereotypes and inspiring other women:

No matter what the haters say, they can’t deny me the space I occupy in their minds. Even if they forget my name or what I look like, they know that a Saudi woman has been on top of the world, so my job is done.

On climbing the biggest mountain in the world

Princess Reem took 10 Saudi girls to the Everest base camp and I was one of them. When I got to Everest for the first time, at base camp I knew that one day, I would be standing up there – I just knew it.

On convincing her parents she was going to climb the mountain

Any father let alone a Saudi father would be like, ‘what are you thinking?’ It took a long time, a lot of conversations and a lot of arguments. I showed my dad a video before I climbed Everest and he said: “I don’t understand why you do this to yourself but I understand that this is something that you need to do.” We became really good friends after that. He is such and idol to me as well as my mother.

I’m a freelance art director and am currently doing my masters and writing a book.

Watch Raha in the Burberry Art of the Trench campaign: