Marilyn Monroe Is The New Face Of Chanel | Beauty News 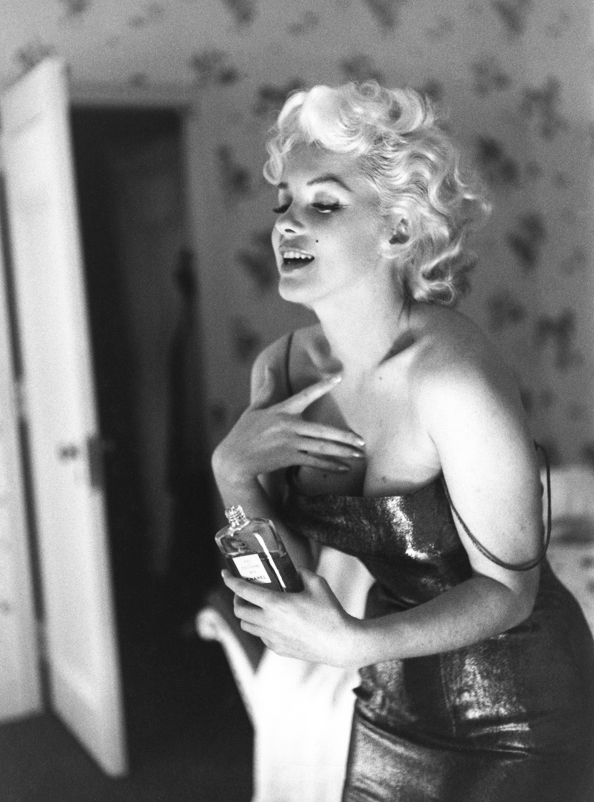 Not a lot of people could carry a role previously fronted by Brad Pitt, except, that is, for long-time N°5 fan and beauty idol Marilyn Monroe, who’s relationship with the scent has been celebrated in a new print and film campaign over 50 years since she passed away.

Mademoiselle Coco Chanel herself had said of the timeless perfume back in 1921: “I want a woman’s fragrance that smells like a woman” so she would have undoubtedly been on board with the decision to use the blonde bombshell, one of the most famous women to have ever lived, in the French fashion house’s latest advertisements. 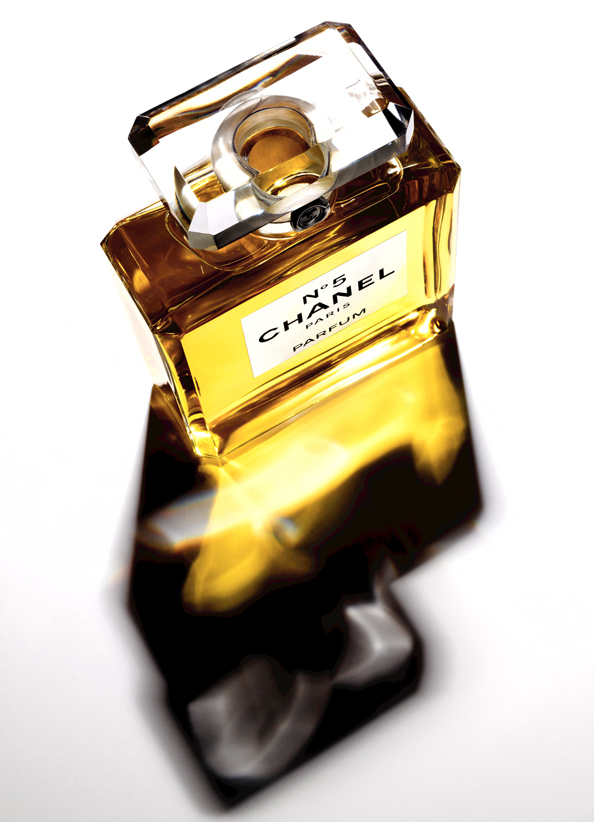 The new campaign focuses on Marilyn’s famous declaration of love for the scent in an article published in Life magazine’s August 7, 1952 issue. The star was 26 at the time.

Using archived footage and a newly-discovered audio recording from 1960, of Marilyn talking to journalist Georges Belmont, the silver screen icon is heard giggly before discussing the now legendary 1952 question. In a sultry whispery voice, she said: “You know, they ask me questions. Just an example: ‘What do you wear to bed? A pajama top? The bottoms of the pajamas? A nightgown?’ So I said: ‘Chanel No.5,’ because it’s the truth.”

As well as the video, Chanel will also roll out a print campaign featuring Marilyn in her heyday, posing with a bottle of Chanel No. 5 in an archival photograph by Ed Feingersh.