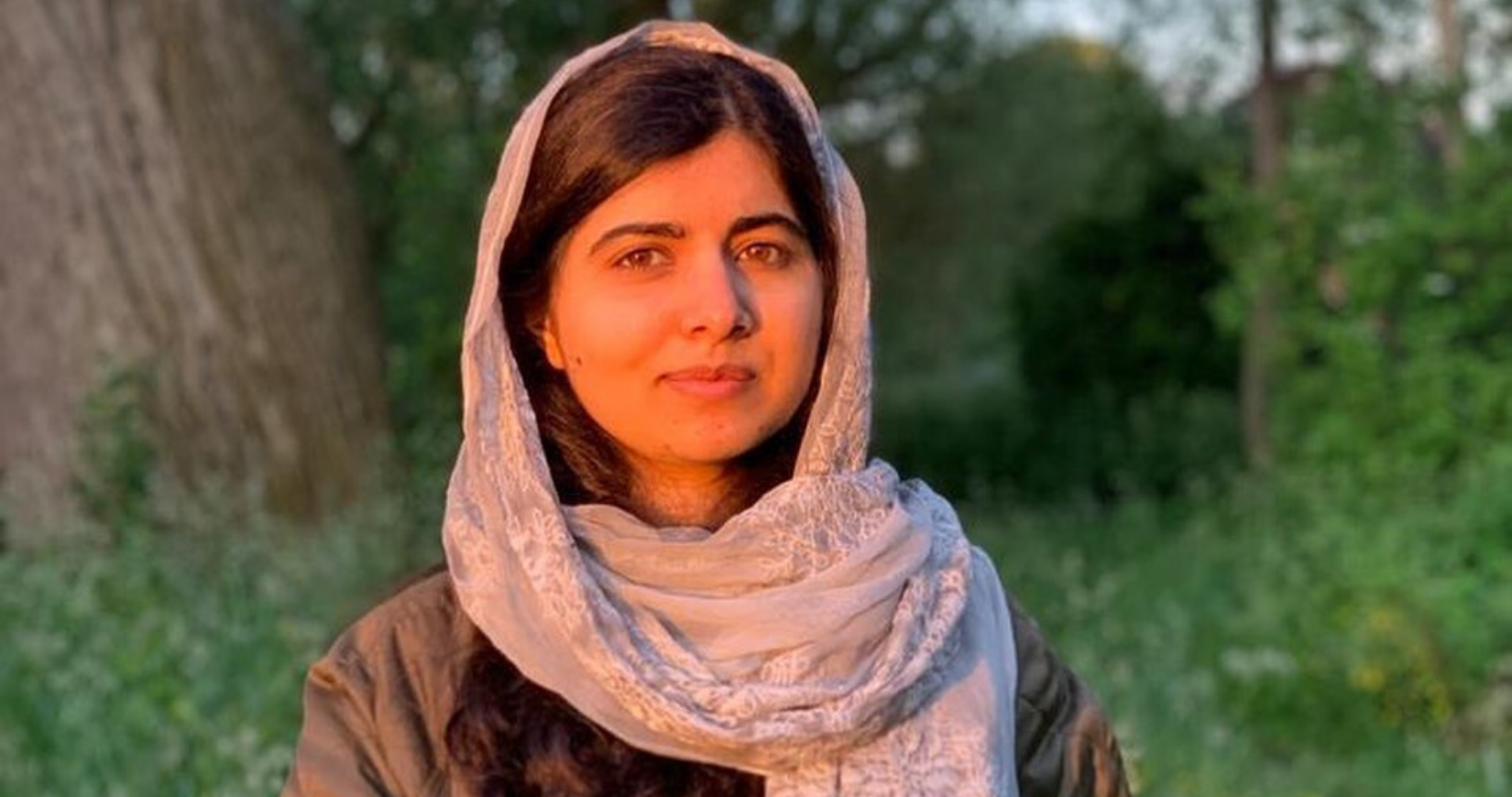 The inspiring and courageous Malala Yousafzai has finished her final exams at Oxford University after studying politics, philosophy and economics for three years.

The 22-year-old took to Twitter sharing two photos: one of herself covered in celebratory confetti and one with her family surrounded by balloons and congratulatory cake.

“Hard to express my joy and gratitude right now as I completed my Philosophy, Politics and Economics degree at Oxford,” she said on Twitter. “I don’t know what’s ahead. For now, it will be Netflix, reading and sleep.”