The locations of the Ramadan cannons in Dubai have been revealed 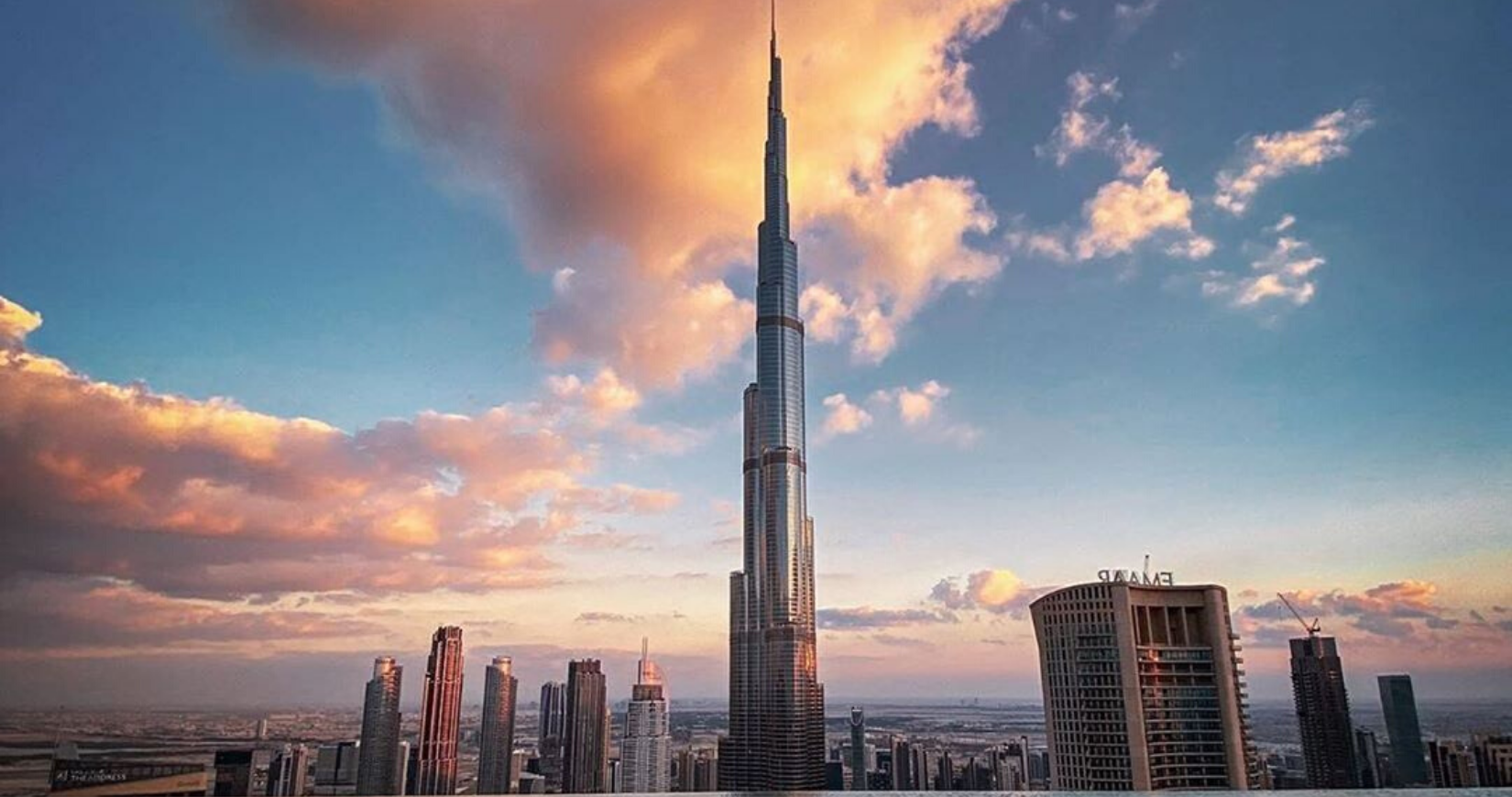 As we approach the start of Ramadan, which is predicted to begin this Friday, Dubai Police have confirmed the locations of the cannons around the city.

It is a tradition beloved in Dubai, as the cannons are fired every day during Holy Month to mark the dawning of iftar.

Despite the coronavirus pandemic, the proceedings will still be going ahead, albeit with some alterations. There will be no live audiences allowed to witness the firing of the cannons, Major-General Abdulla Ali Al Gaith of Dubai Police said.

However, keen spectators will still be able to see the firing of the cannons from the comfort of their own homes, as it will be shown on television.

As for where the cannons will actually be placed around the city, the locations are as follows: Burj Khalifa, Atlantis The Palm, Al Khawaneej and the Eid Prayer Ground in Al Mankhool.

It’s expected Ramadan will begin on April 24, according to UAE astronomer Ibrahim Al Jarwan, Member of the Arab Union for Astronomy and Space Sciences.

However, the official date will be confirmed by the UAE’s Moon Sighting Committee.