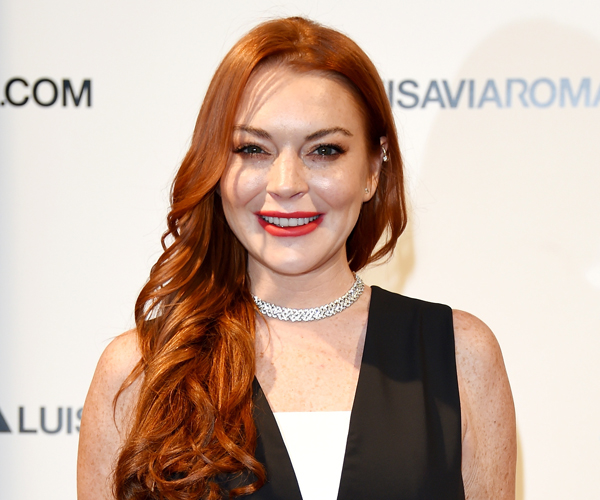 The move led many to believe the Hollywood actress, who recently relocated to Dubai, had converted to Islam – and people were supportive of the move. 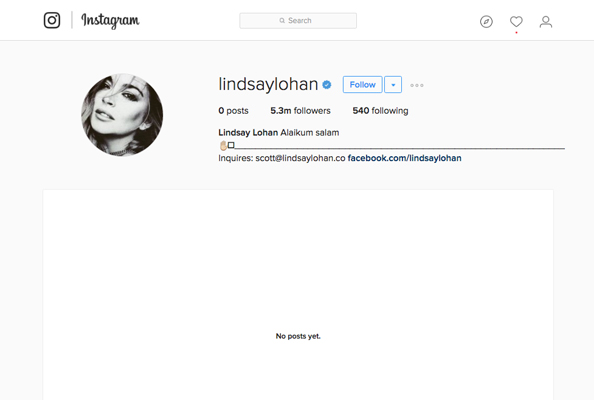 Over the last few days, many have left heartwarming messages across Twitter to welcome the Mean Girls star to the faith.

However, according to a recent statement from her management, the 30-year-old has not become a Muslim.

“She has not converted [to Islam],” a representative for the actress told GossipCop.com on Monday. 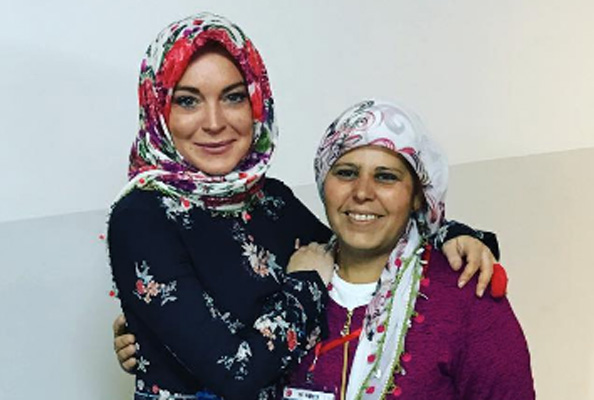 Read:
‘This Is Who I Am’ – Lindsay Lohan Speaks Up On Islam Backlash
Lindsay Lohan’s Heartwarming Encounter At A Refugee Camp

She also revealed last year that she’s studying Arabic, as well as speaking out about her study of Islam (even if she’s not converted). 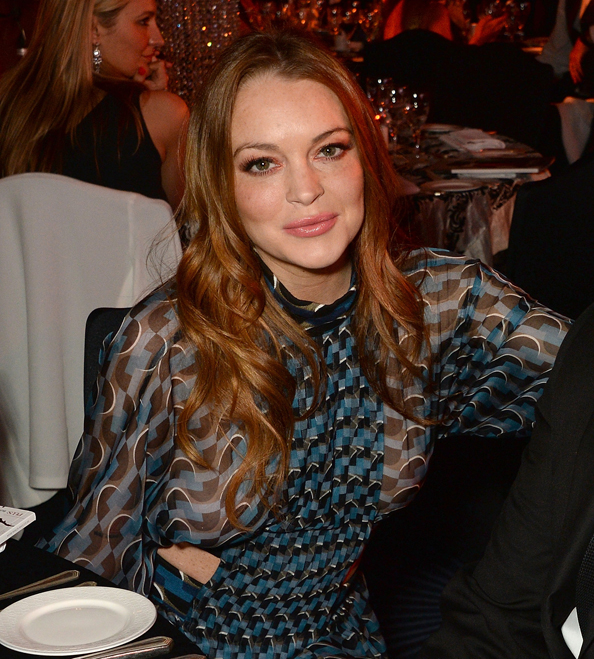 Read:
This Is The Heartwarming Moment Sheikh Mohammed Met One Of His Biggest Fans
Kim Kardashian Makes Dubai Kids’ Day As She Drops Into A Local Disability Centre

The star has also praised the UAE’s gender equality, telling CNN Abu Dhabilast month that she’d “met amazing women [here] that are really strong and have taught me a lot”.

“I don’t think people realise how accepted it is for a woman to be a strong woman in the UAE. It is a very appreciated thing,” Lohan told the broadcaster, revealing that Dubai will be her home for now.