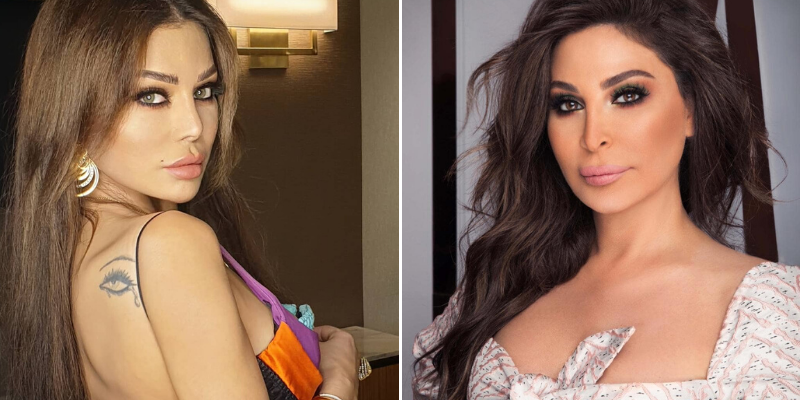 ‘We shall sing again’

The underlying message of the music video is to encourage people to stay home.

The new single by Elissa is titled ‘Hanaghani Kaman Wa Kaman’ which translates to ‘we shall sing again’, giving both a message of hope to fans, as well as a continued to plea to practice social distancing and self-isolation during the current coronavirus pandemic.

“Just released my music video featuring @HaifaWehbe,” the 47-year-old singer said on Instagram on Saturday, showing a sneak peek of the video. “We hope it will put a smile on your faces during these times as we get through it together.”

She also confirmed “all the allocated budget” for the music video was “donated to charity”.

Some of the lyrics in the song are very poignant to the current global situation, and how everyone will eventually get through it and, once again, be able to “go and live”.

Elissa sings the words, “We shall live under any circumstances / We’ll live and see / We will live, let’s go and live.”

In the music video released to Elissa’s official YouTube channel, she is seen in a pair of silk pyjamas video-calling Haifa, who is also in casual comfy clothes – we can all relate to this during self-isolation.

As the song progresses, the pair dance and lip-sync together, just as girlfriends would do on a normal night in. However, of course everything is currently done virtually.

After being posted on Sunday night, the music video now has 150,000 views.

This single is the first from Elissa’s upcoming new album.