These celebs can’t get enough of Elie Saab (and who can blame them?) 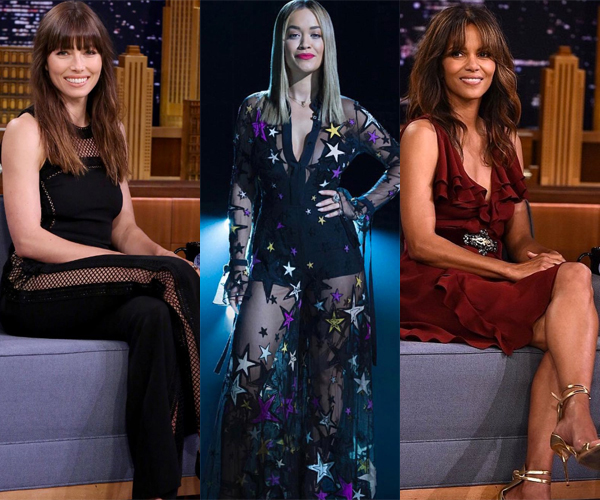 There’s a reason why the Lebanese label is known as the designer to the stars.

Elie Saab has been the creative force behind some of our all-time favourite red carpet looks (who could forget Emma Stone at the 2015 Academy Awards?).

But celebrities don’t just turn to the Lebanese designer when they need couture creations for major awards shows. Even when it comes to carrying out the less exciting aspects of their job – like making routine talk show appearances – Saab is still the designer they have on speed dial.

Read more:
The 10 Dreamiest Looks You Need To See From Elie Saab’s Latest Couture Show
OK, We Need To Take A Moment For This Elie Saab On Emma Watson

The Oscar-winner first put Saab on the sartorial map when she wore the designer’s alluring, mermaid-style burgundy number to the 2002 Academy Awards. 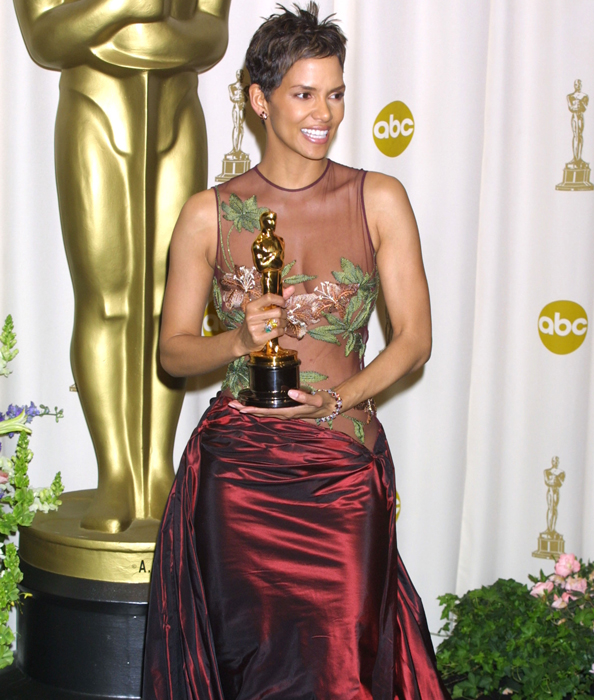 The star hat-tipped the Lebanese designer once again this week, wearing an elegant ruffled dress from his 2017 pre-Fall collection during an appearance on The Tonight Show (we love that the colour is almost exactly the same as her Oscars dress… #throwback).

British singer and actress Rita Ora is clearly another huge Saab fan, and the star dazzled in one of the designer’s glittering nude gowns at this year’s Cannes Film Festival.

Here she is this week, taking to the stage in a star-spangled outfit from Saab’s ready-to-wear collection.

And again – she was also spotted leaving an LA nightclub in a sequinned dress from the designer.

Jessica Biel is another star who is known for her Saab-heavy wardrobe. The actress wowed in a plunging couture gown at this year’s Golden Globe Awards. 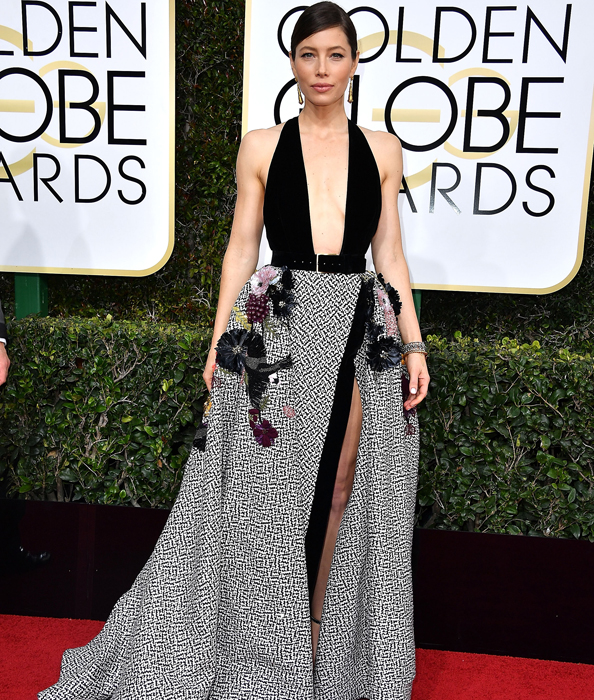 So it wasn’t a huge surprise to see the actress sporting a slinky Saab jumpsuit during her recent appearance on The Tonight Show.

Hey, when you know you’re on to a good thing…