This Is The Latest Star Coming To The Dubai Opera 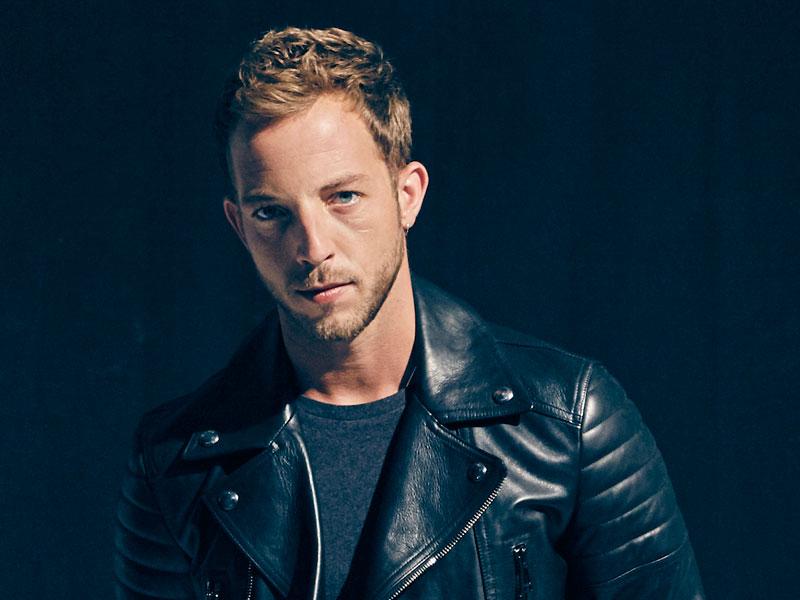 Dubai Opera has announced that BRIT Award-winning singer-songwriter James Morrison will perform at the venue on October 7.

The UK crooner rose to fame in 2006 with his debut single You Give Me Something, which hit the top 10 in countries around the world.

Morrison has released four albums over his 10-year career, and is also known for tracks including Wonderful World, The Pieces Don’t Fit Anymore, and Broken Strings (a duet with Nelly Furtado).

“We are very excited to have an artist as unique and globally recognised as James Morrison grace the stage at Dubai Opera,” said the venue’s Chief Executive, Jasper Hope.

“His music speaks to a wide range of nationalities and cultures and his inclusion in our inaugural season is a notable addition to the quality and range of outstanding performances being presented.”

Tickets, which are due to go on sale after the Eid Al Adha holiday, will be available to purchase online at dubaiopera.com.

However you can sign up on the site now so that you’re notified the minute the tickets are released.