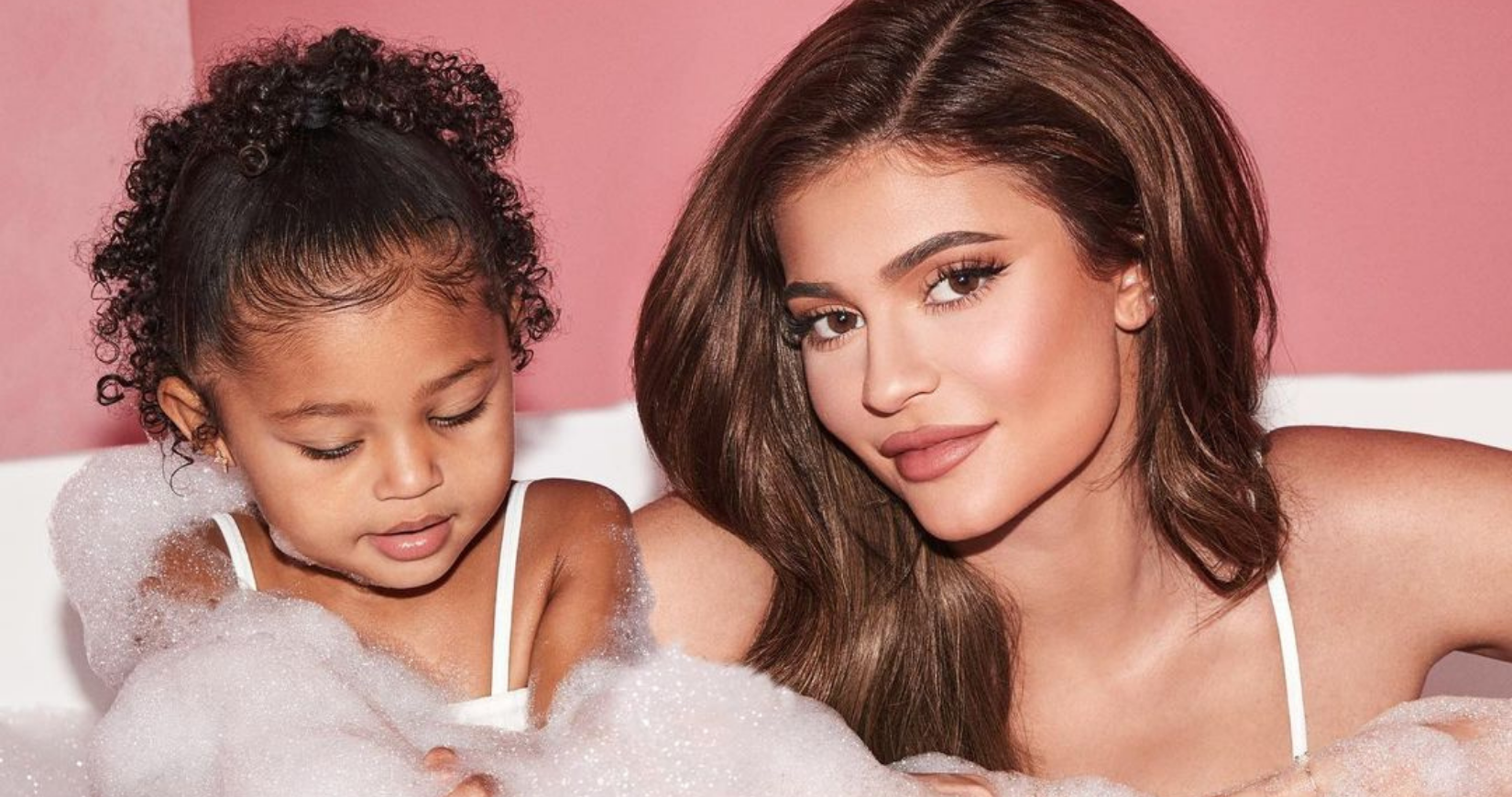 Kylie Jenner recently announced she was expecting her second child. Now, the beauty mogul has unveiled her official foray into the kids’ space with her very own baby line – Kylie Baby.

To reveal the official launch of Kylie Baby, the entrepreneur shared a whimsical video to Instagram and YouTube where her daughter, Stormi, stars alongside her.

The mother-daughter duo are seen in a pink dreamland together which features a Ferris wheel, a roller coaster, copious amounts of cotton candy and giant Kylie Baby products.

Sharing the video with her 271 million followers on Instagram, Kylie revealed the video had been shot “almost a year ago”, adding her new brand is set to launch on September 28, 2021.

Upon the announcement of Kylie Baby, the 24-year-old confirmed she has developed “lean, safe, effective, and conscious baby care” products for the brand, all of which have been “tested and approved” by Stormi.

Just a couple of weeks ago, Kylie confirmed she was expecting her second child with boyfriend Travis Scott with a rumoured due date of around January time.