For the last 14 years, Kris Jenner has led her family to become the most famous reality stars and businesswomen in the world.

Labelled the ‘momager’ in the early days of Keeping Up With The Kardashians, she has overseen each of her daughters careers – as well as her own – to catapult the whole family into international stardom.

However, it was recently announced that the season which is set to air early next year would mark the last for KUWTK.

Discussing the decision to end the long-running reality show in a recent interview with Beauty Inc., Kris said that the growth of social media and the accessibility it gives to people was a factor in the ending of the show.

“When we first started, there was no Instagram or Snapchat or other social media platforms,” the momager explained.

“The world has changed. Now there are so many, the viewer doesn’t have to wait three or four months to see an episode. We can give them all of the information anyone would ever want to know in real-time.” 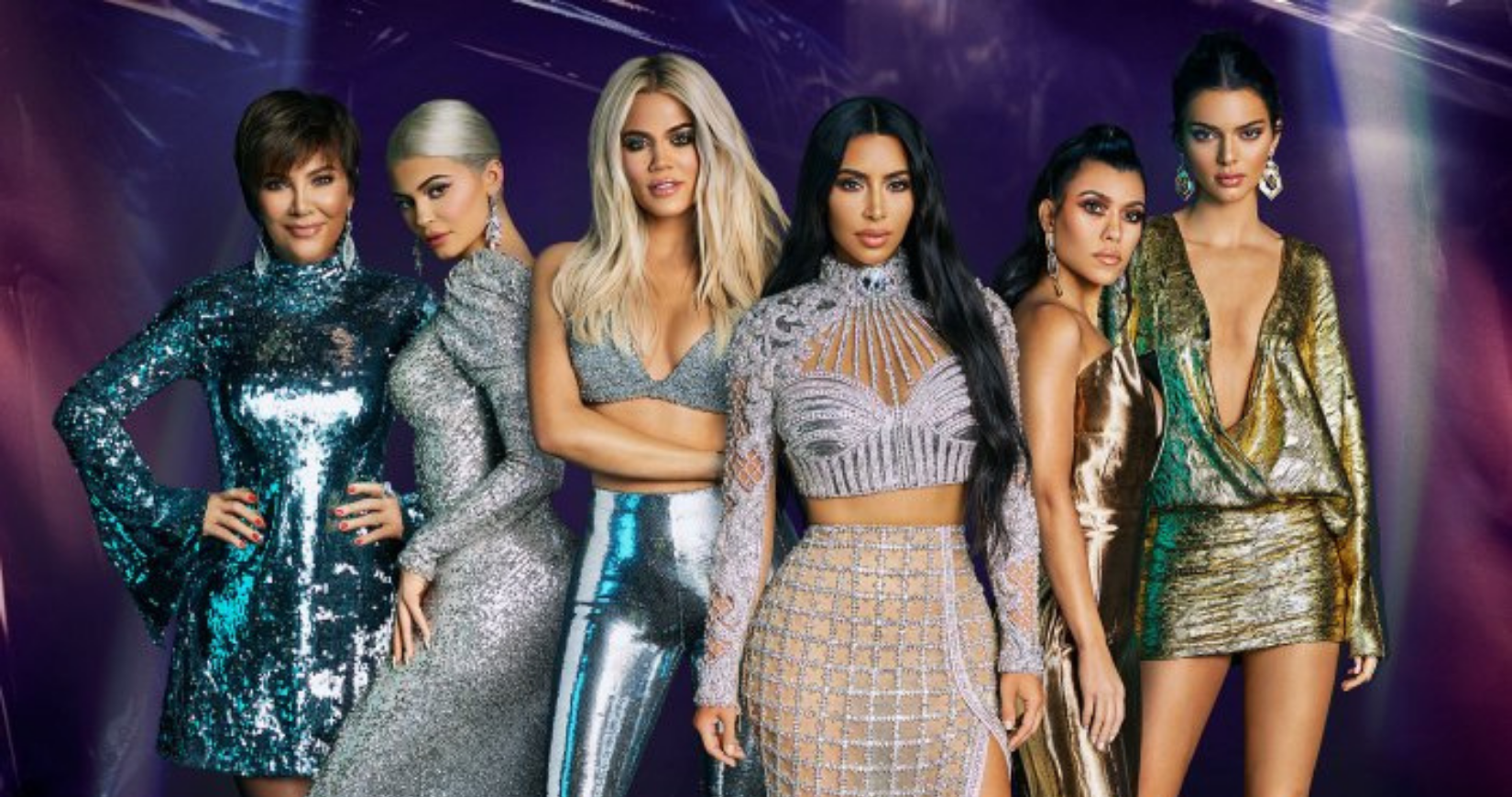 While it’s the end of the show, Kris doesn’t blame social media, in fact, she explained that she and her daughters would continue to let their followers – which combine to over 679 million between them – into their lives.

“The girls want them to be part of the journey to keep them engaged,” she said.

However, it’s been reported there were other factors in the show come to an end.

Last month, it was reported by The Sun momager Kris was the one who pulled the plug to end the series as both Kim and the youngest Kardashian-Jenner Kylie decided they were going to quit the show regardless.

“The family have been locked in an ongoing debate over the future of the show for months now,” a source told the outlet. “Kim has all the drama with Kanye West going on.

“He’s refusing to put anything personal on the show, and it’s increasingly difficult for Kim to find time to film the show.”

Meanwhile, 23-year-old Kylie was ready to leave the show as she’s making plenty of money through endorsements and her beauty brands Kylie Cosmetics and Kylie Skin. In fact, she and older sister Kendall have reportedly “always struggled with fame and being in the spotlight”.

While it’s certainly an end of an era for KUWTK, we’re sure sisters Kourtney, Kim, Khloe, Kendall and Kylie, as well as momager Kris, won’t be going anywhere.