Did you know WhatsApp introduced a disappearing photos feature? 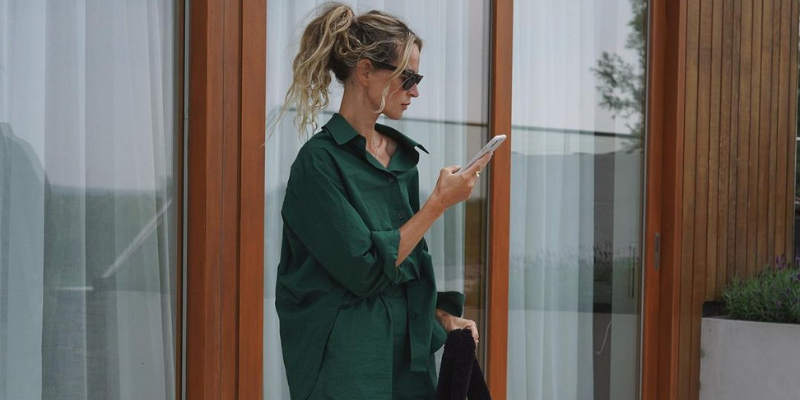 In a world of privacy concerns, WhatsApp has introduced a long-awaited feature that helps combat this.

A month ago, the messaging app introduced disappearing messages, something that social media platform Snapchat introduced many years ago.

WhatsApp users can now opt to send photos and videos that can only be seen once and then it gets deleted on its own. Bringing this exciting feature to fruition, allows the application to advance its privacy settings with ease, making it a convenient experience for all ages.

To access this feature simply take a picture when entering the chat, then click ‘1’ next to add a caption, where a pop saying ‘photo set to view once’ will appear and the option is on.

Once the photo or video is opened, it automatically disappears from your phone and the receiver’s phone after being seen. A notification is received on opening the media and a message shown as “opened” can be seen.

Available for both iOS and Android users on WhatsApp, you can now keep your data private, with this enticing feature.

As a pandemic-induced year led to the popularity of Snapchat and its unmatched features, WhatsApp introduced this similar ‘view once’ system earlier this year making it accessible to all its users.

The well-known messaging app is also set to roll out a range of thrilling new features in the coming months, from WhatsApp payments to redesigning group info pages, per a report by News18.

However, at present, there is no launch date in mind and works for the development are currently in the pipeline.