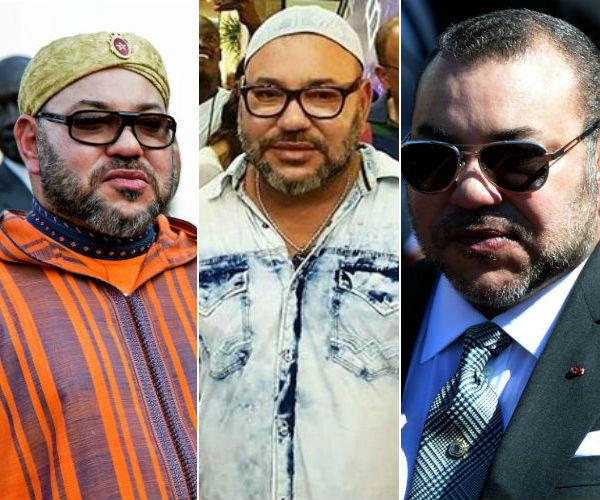 When it comes to well-dressed royals, the pool is big – especially in the Middle East.

However rarely does a man make the best-dressed cut… until now.

Read:
In Pictures: The Best Dressed Guests At This Year’s Dubai World Cup
12 Reasons Why FFWD Might Be Dubai’s Best Event For Street Style

King Mohammed VI of Morocco – who’s been dubbed the King of Fashion according to StepFeed – is one commendable risk-taker when it comes to his wardrobe choices.

Sure, he’ll rock a tailored suit in subdued black when the occasion calls for it, but the royal is equally at home in bold prints and statement-making fabrics.

The 53-year-old, who has reigned since 1999, is married to the equally-stylish Princess Lalla Salma, and the couple share two (well-dressed, we imagine) children.

So, with no further ado, here are some of King Mohammed’s most noteworthy looks…

Read:
Princess Haya Stole The Show In Sequins At The Dubai World Cup
Sheikha Mozah Has Been Giving Us So Much New-Season Inspiration This Week 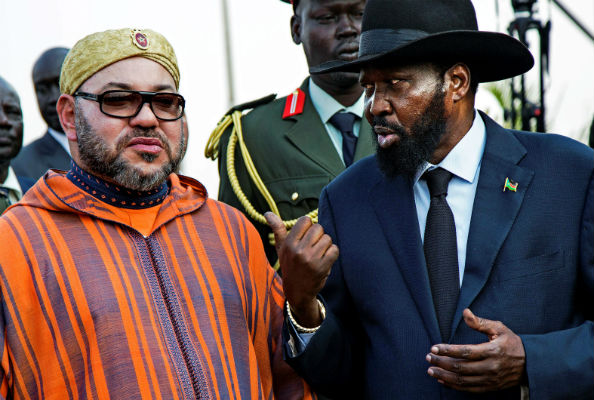 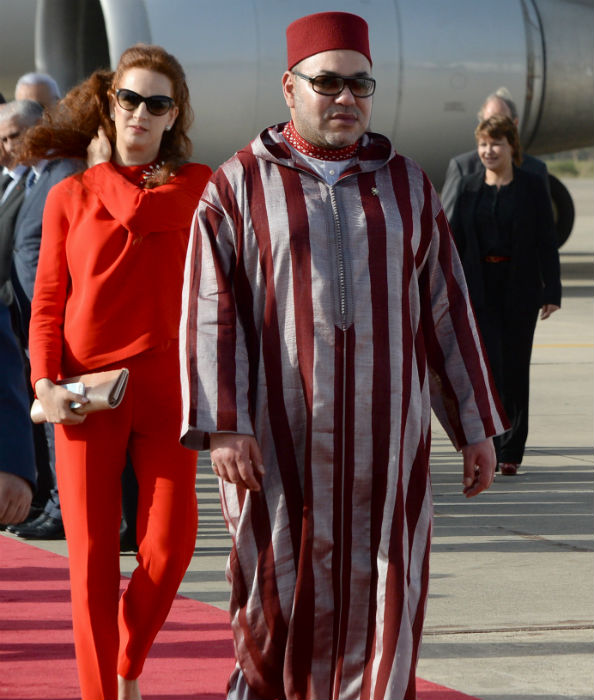 Case in point (we especially love how the royals have opted for tone-on-tone outfits). 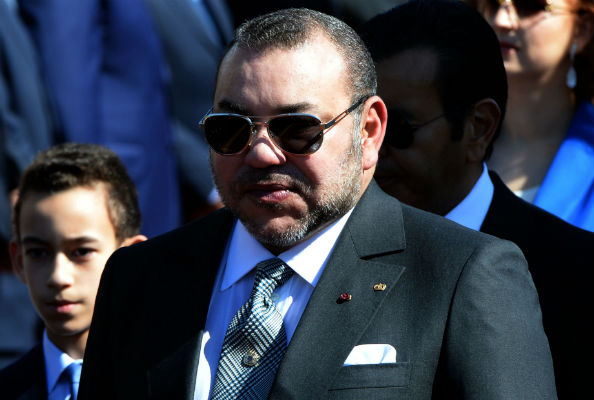 When it comes to suiting up, King Mohammed is never far from a debonair pocket-square and a snazzy tie or shades.

When it comes to off-duty dressing, the ruler is a fan of the vibrant printed blazer.

He’s also been known to dabble in stonewashed denim.

His outerwear game is always on point.

And if you needed further proof…