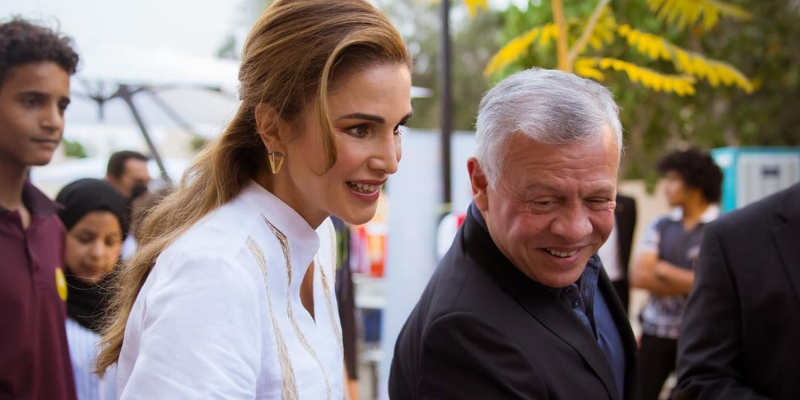 Their Majesties King Abdullah II and Queen Rania of Jordan hosted an iftar in Aqaba, Jordan on Thursday night.

Together with their eldest son Crown Prince Hussein, the royals travelled to the southern city of Jordan which is close to the border of Saudi Arabia, to visit a group of orphans.

The royals arrived in Aqaba where they were greeted by staff and children just before iftar.

Queen Rania shared a series of videos on her Instagram story of herself, King Abdullah and Crown Prince Hussein spending time with orphans as they all sat down to break their fast together. 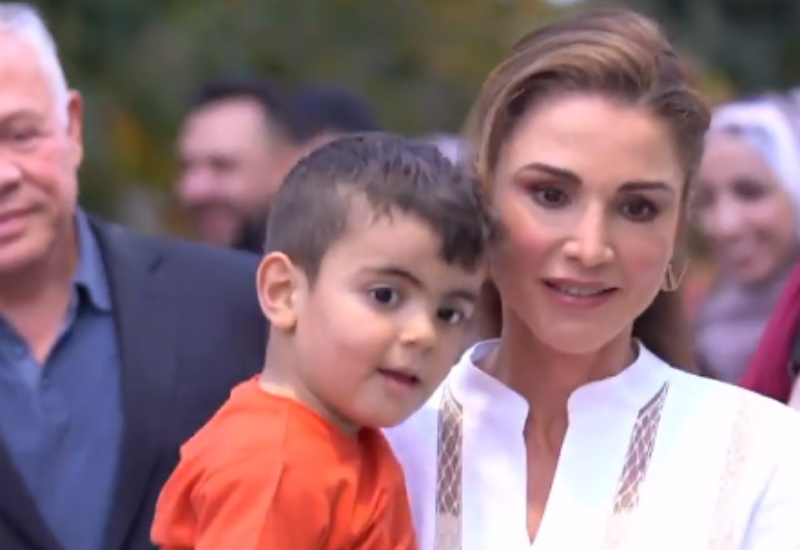 One particularly sweet moment was when Queen Rania spent time with a young boy in an orange T-shirt, lifting him up to show him some of the different activities on display at the centre where the iftar took place.

Her Majesty, who was dressed casually in a pair of jeans and white shirt, also shared a photograph of herself and King Abdullah from the iftar where they looked elated to be greeted by the staff and children to break their fast.

“With His Majesty and Crown Prince Al Hussein in Aqaba for Iftar with a group of orphaned children and youth. Your smiles made my day,” she captioned the post.

The day prior the royal couple enjoyed iftar with a group of young Jordanians at the Al Husseinieh Palace.