Kim Kardashian’s shapewear line Skims is heading to the Olympics 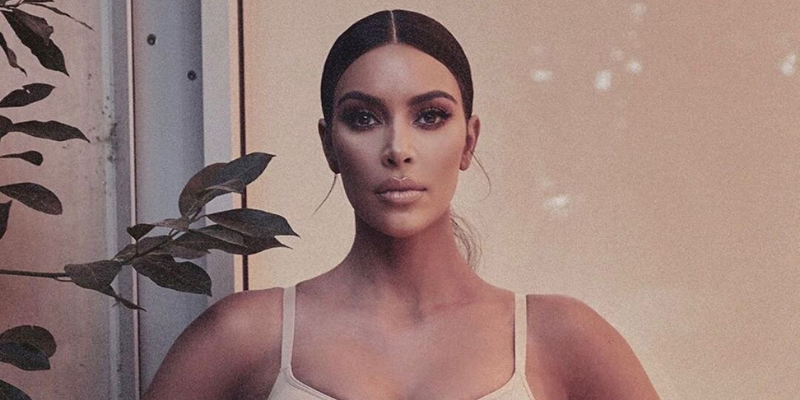 Kim Kardashian’s shapewear is set to reach the athletic elite.

The reality star-turned-entrepreneur announced yesterday through a series of tweets that her shapewear brand, Skims, will be designing the official team USA undergarments, pyjamas and loungewear for the Tokyo Olympics – which was postponed by a year due to the pandemic – this year.

Taking to Instagram, the 40-year-old revealed she was “honoured” to have been chosen to design the undergarments for Team USA at the Olympics.

Reflecting upon her childhood, Kardashian recalled how she “heard every single detail about the Olympics” from her stepfather Caitlyn Jenner – formerly Bruce Jenner – who took home the gold medal for the USA in the decathlon at the 1976 Montreal Olympics.

“As I would watch the athletes compete, I would grow to understand the dedication and honor [sic] being a part of the Olympics embodied,” Kardashian added.

She continued, “I travelled w [sic] my stepdad and family to all different cities for the Olympic trials, the Olympics and track meets,” this led to Kardashian saying “at every stop I would buy an Olympic t-shirt as a souvenir.”

The Skims founder also shared some sneak previews of the collection, during which she revealed that the capsule collection will also be available to purchase on skims.com.

Skims now joins Ralph Lauren and Levi’s as part of the official partnership with Team USA. The collection will include sports bras, leggings and boxer briefs which are all embroidered with the Team USA and Olympic Logos.