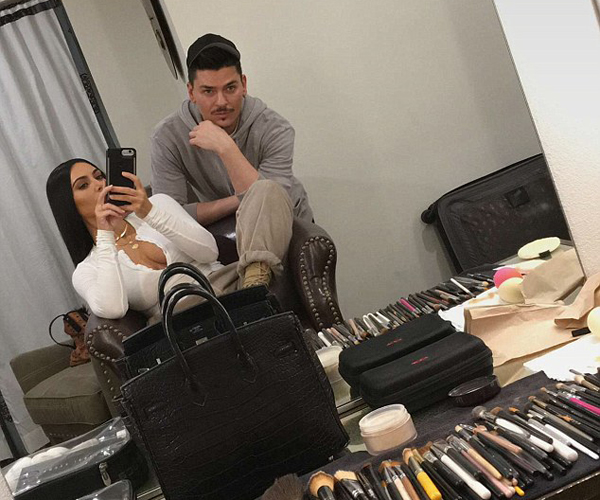 Her beauty masterclass in the UAE was postponed after she was horrifically robbed at gunpoint, but it looks like Kim Kardashian is raring to go for the rescheduled workshop.

The reality TV star, who was tied up by five armed men who stole around US$10 million of jewellery, shared a video of herself and makeup artist pal Mario Dedivanovic getting ready for the Dubai event on Snapchat.

Kardashian’s clip comes just hours after 17 people were arrested over the robbery, which took place in Paris in October last year. 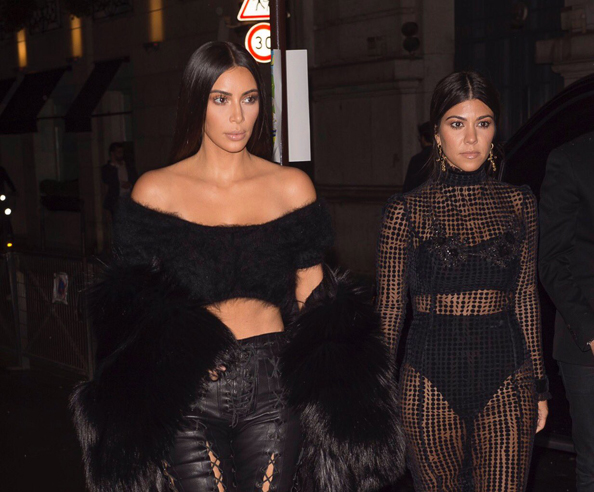 The “shaken but unharmed” 36-year-old was originally due to hold the beauty seminar on October 14, but cancelled it to spend time recuperating in New York with her husband, Kanye West, and two young children.

The star even took an out-of-character break from social media, only returning to Instagram over the New Year to share shots of her family at home.

The rescheduled masterclass – which is already sold out – will take place on January 13 at The Music Hall, Zabeel Saray on Palm Jumeirah, where Kardashian “will share all her insight and knowledge and meet and greet and photos”.

Dedivanovic will also host a solo Q&A session at the Dubai Mall’s pop-up Beauty District at 6pm on January 14.

The Dubai appearance will mark Kardashian’s first international trip since her ordeal, when she was tied up and gagged at gunpoint, and left in a marble bath in Paris’ No Address hotel before the culprits fled the scene with her jewellery.

Among the items stolen is reportedly the mum of two’s US$4 million engagement ring from husband West.

January 13th can’t come fast enough! I’m so excited. #TheMasterClass. My Gift bags are currently at over $2K worth of amazing products 🙆🏼🙆🏼 im sharing all my tricks and knowledge from the past 15 years of being a working celeb makeup artist, Kim will share all her insight and knowledge too and meet and greet and photos with us can’t wait! #Dubai #kimkardashian #MakeupByMario 🙏🏻💘🙏🏻💘 link in bio… If you are serious about makeup or a career on makeup this is for you 👌🏼👌🏼

Read:
What Did Light-Fingered Kim Kardashian Steal From This Dubai Hotel?
Is Kim Kardashian To Blame For The Rise In Teen Plastic Surgery In The UAE?

According to reports from French police, 17 suspects were arrested on Monday across the city, with those detained said to be part of an infamous local gang.

Police have confirmed that one arrestee is a chauffeur who had driven Kardashian around during her trip to the French capital.

The accused, mostly aged between 50 and 72, are now in custody pending charges.