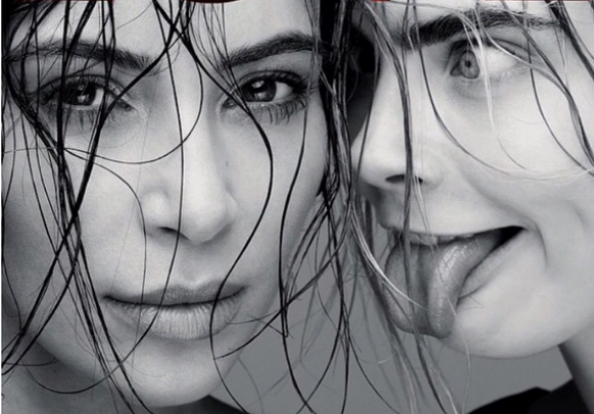 Do we detect a whiff of sibling rivalry? Kim Kardashian appears to have come between her younger sister Kendall Jenner and her new BFF, Cara Delevingne with the blonde model pictured in Love with the buxom reality TV star.When Kim Kardashian posted a cheeky picture on Instagram of herself with model-of-the-moment Cara Delevingne in September last year, rumours were abuzz of a new blossoming friendship. However, Kendall Jenner needn’t worry too much as the picture was merely a teaser of  a secret project her big sis and her pal were working on, and now the secret has been revealed – the pair are the latest cover stars on Love magazine. 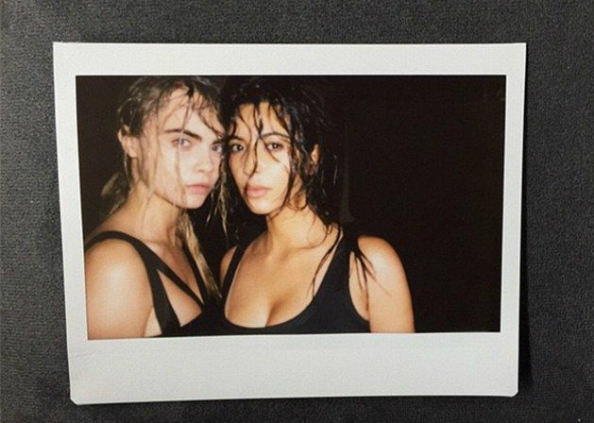 Kim Kardashian’s teaser post ahead of the shoot for Love

While Cara is a regular on the bi-annual magazine, Love has recently been showcasing the stylish friendship between the supermodel and her American buddy, Kendall. However, the February issue sees the Kardashian clan staging a full takeover. The Kim and Cara cover is actually one of three potential covers for Love‘s February issue. Another features Kanye West’s wife going solo, wearing Prada, while the third is slightly more controversial (hence why we couldn’t post the picture here) starring the 19 and 22-year-old Chanel muses. The rather raunchy shot depicts Kendall jumping on her pal, along with the cover line Kendall On Cara. 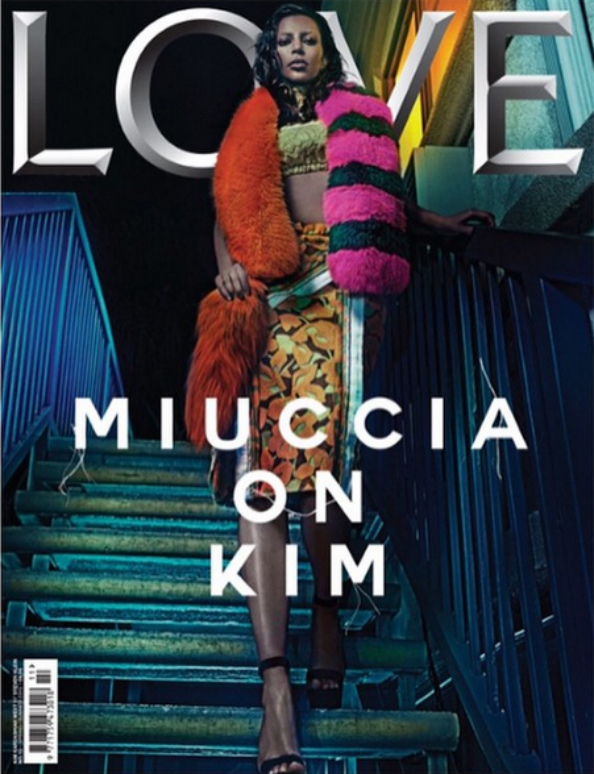 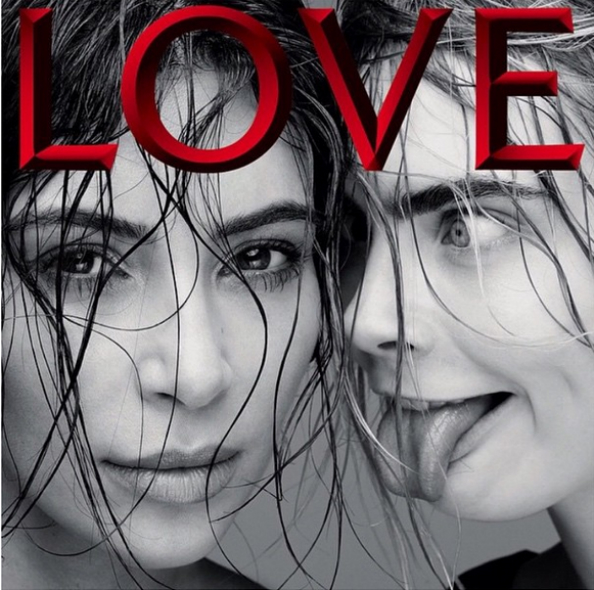 All three covers were leaked on the magazine’s social media yet it is unknown which will make the final cut. What is known however is that Cara plays journalist and playfully interviews the Kardashians in the issue, injecting her personality and humour into the piece.

Kim Instagrammed: “Fun interview for @TheLoveMagazine Thank u @CaraDelevingne! I hope our jokes come out normal when seen on paper lol.”

Well, if Kim’s Paper cover didn’t break the internet, this certainly could…