Yes, The Duchess Of Cambridge’s Hairdresser Now Has A Dubai Salon 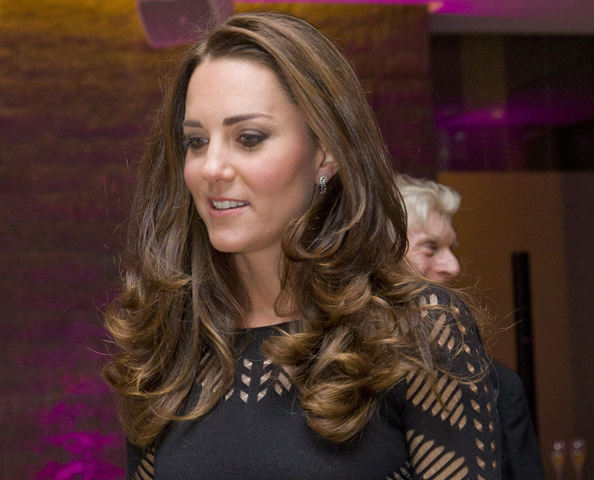 If you’re like us (or truthfully, if you just have eyes), the Duchess of Cambridge’s thick, wavy locks have long been a haircut inspiration.

The Italian-born hair stylist is also responsible for tending to the tresses of Lady Gaga, Kate Moss and Jennifer Lawrence and, soon, perhaps yours.

The celebrity hairdresser is bringing two salons to the UAE this year, and the Dubai one has just opened its doors.

Read:
Is Queen Rania Your Hair Hero? Well, Here’s How To Copy Her Look
One Of Our Favourite Middle Eastern Beauty Bloggers Is Bringing Out A Lipstick

The Rossano Ferretti Hair Spa is the stylist’s first salon in the Middle East, and while Ferretti himself won’t be on the floor chopping locks, all hairdressers will be trained in his signature cut.

Dubbed The Method, Ferretti’s concept is based around the idea of understanding the natural fall and type of a person’s hair, and specifically cutting to suit it. 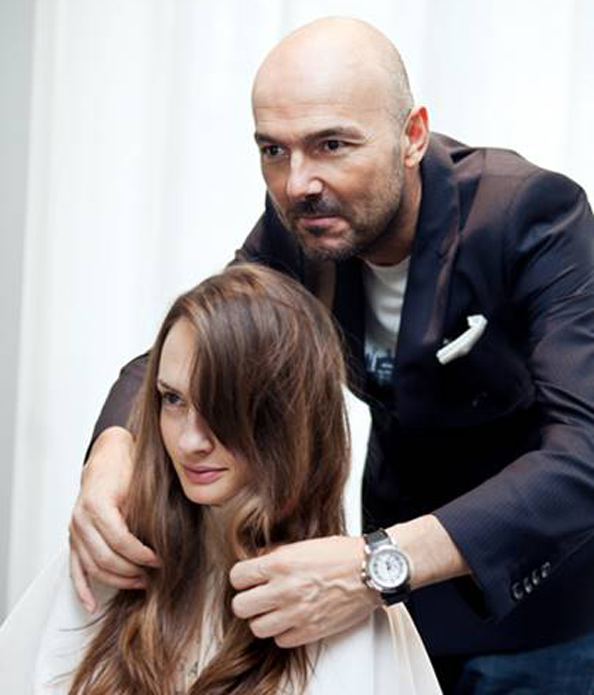 His “invisible cut” is mostly down to his patented scissors, which take off around 12 per cent less hair than a stereotypical pair.

This bespoke approach, which has won him a legion of celebrity fans, doesn’t come cheap though. In fact, it’s regarded as the world’s most expensive haircut.

A session with Ferretti himself will set you back US$1,500 (Dhs5,500) – although cuts with his namesake salon’s stylists are less (you’re looking from around Dhs450).

The Dubai outlet is situated on Jumeirah Beach Road, just next to the Four Seasons, while an Abu Dhabi branch, which is slated to open later this year, will be located in a Khalidiya villa.

There’s no set price list on the site currently, but customers are asked to enquire for prices on 054 4027374. 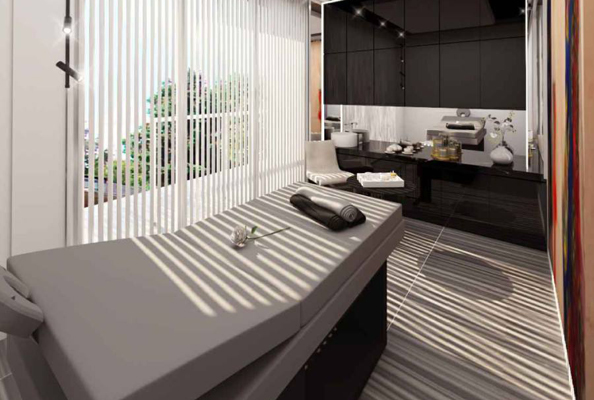 The salon also offers home treatments and private rooms, as well as hair colouring, waxing and threading and manicures and pedicures.

Ferretti, who has more than 20 salons around the world including branches in the US, UK, China, India and Spain, also has an eponymous range of hair products.

Be right back, just bookmarking our favourite Duchess Kate pictures to take in for a chop…