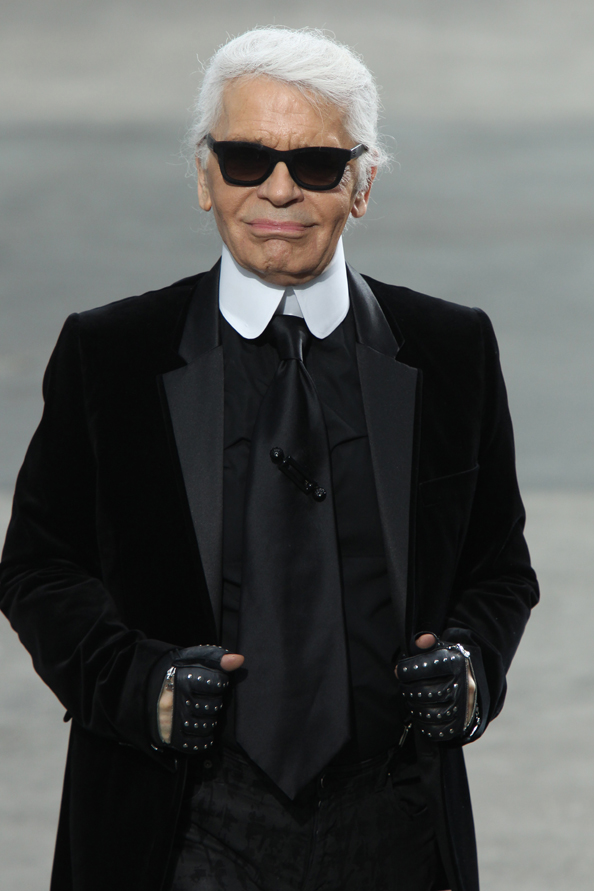 Karl Lagerfeld has never been shy about voicing his disdain for those who don’t fit the fashion industry’s waif-like standards and now the outspoken Chanel despot is being sued over comments he made about plus-sized women on French television.

The 80-year-old, who himself shed six and a half stone in 2000, is being sued for defamation by French agency Belle, Ronde, Sexy et Je M’assume (Pretty, Curvy, Sexy and Fine With It) after he appeared on French talkshow Le Grand 8 earlier this month and blamed fat people for draining the country’s taxes through obesity-related ill health.

The German-born designer, who lives in Paris, said the “hole in social security” was all down to “diseases caught by people who are too fat.” He also reinforced his oft-repeated mantra that “nobody wants to see curvy women on the runway.”

A spokesperson for the group behind the suit, Betty Aubriere said the comments displayed a “discriminatory” attitude towards those with fuller figures.” She added: “These insults by celebrities must stop. We’re sick of it. There are a lot of young girls who don’t feel comfortable in their skin, and for them to hear comments like that is terrible for them.” She also voiced concerns that these kind of controversial views might soon permeate mainstream ideology if Lagerfeld’s remarks go unchecked, saying that while it might only be the couture chief who “finds us offensive today” but “who will it be tomorrow?”

The outrageous comments are nothing new for Lagerfeld who has spent years voicing his objection to overweight women and plus-sized models. Earlier this year, he dismissed singer Adele as “roundish” a year after he blasted her as “fat”. His extreme views have recently been immortalised in a new tome, The World According To Karl, including this shocking statement: “It’s the fat women sitting in front of televisions with their packet of crisps who say slim models are hideous.” 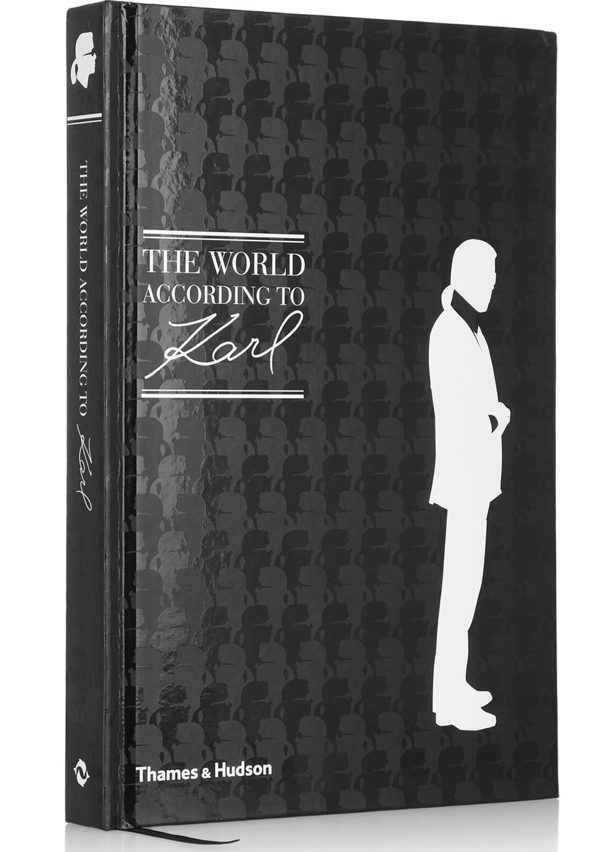 In the new book, Lagerfeld also defends his right to sound off saying: “I hate double-talk. If I say something unkind about people, it’s when they’ve done something to me, however long ago, which in my opinion gives me the right to have a go at them for fun whenever I like.”

Despite the most recent outcry, which has seen 500 people signing a petition against his views, the designer has remained characteristically unapologetic, and legal commentators have dismissed the suit as attention-seeking. Elie Mystal, editor of l website abovethelaw.com said: “This frivolous lawsuit is just a plea for media attention, the Belle Ronde people aren’t even suing for money. Instead, all they want is the chance to ‘respond to and confront’ Lagerfeld over the comments. That’s not a legal action, that’s an episode of Oprah.”

But whether or not the case stands up in court, it might just teach the designer a lesson about self-censorship – or not.