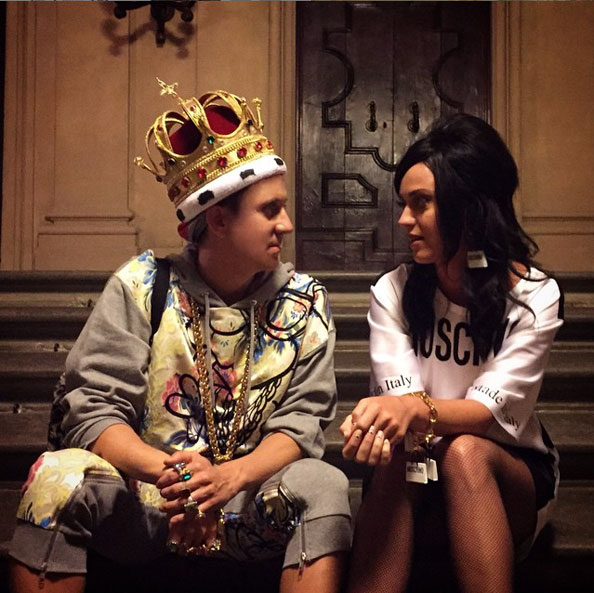 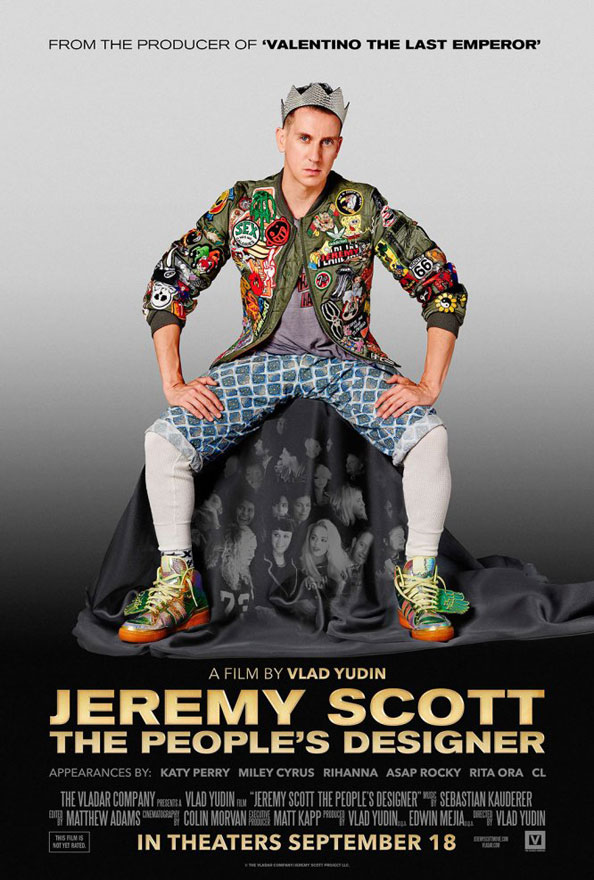 Jeremy Scott is certainly the man of the moment – constantly the hot topic in fashion news whether its because of a unique nursery rhyme bag or a collaboration with bestie Katy Perry. Now, once again, the American designer is making headlines, this time thanks to a new documentary in which he is the star.

The Moschino creative director is the star of his own documentary aptly titled The People’s Designer and has dragged in his A-list friends including Katy Perry, Rita Ora and Miley Cyrus who all have cameo roles.

“I want my clothes to live; to party; to have fun; to create a moment,” says Jeremey Scott at the start of the trailer that has the whole fashion industry waiting in anticipation for the film’s release on September 18.

If you think the documentary will just be a movie-length version of the behind-the-scenes of a fashion show then you can think again. The moving and honest documentary, from the same producer (Vlad Yudin) as Valentino: The Last Emperor, tells the story of how a kid, who grew up on a farm in a small town in Missouri, USA, grew up to redefine how we view fashion.

Prepare to warm to the exuberant designer who tells his story of living in poverty – including sleeping on the metro because he had nowhere to live – while he tried to achieve his dreams. Sound bites from close friends and family give further insight into his life and his hardship.

“Jeremy Scott changed my life,” says rapper A$AP Rocky. “[He] kind of put the bridge together between ghetto and high-end fashion.” 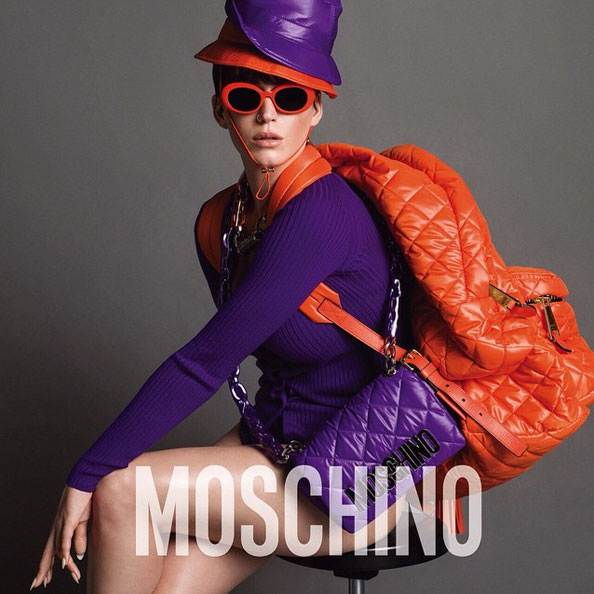 Katy Perry as the star of the new Moschino campaigns

As well as revealing his rags to riches tale, the film also focuses on the 41 year old creating his debut line for Moschino and how he transformed the reputation of Adidas thanks to his winged high-top trainers.

The subject of the documentary can be best summed up by a quote from one Jeremey’s close friends: “He’s not just a fashion designer, he is a star.”