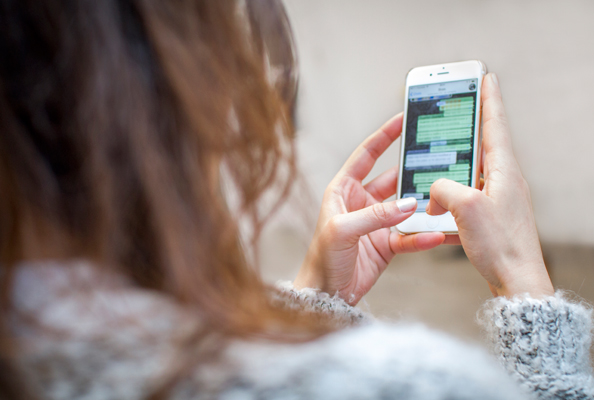 However we don’t know how long this service will last.

If you’ve ever bemoaned the fact that you can’t call your family back home via WhatsApp, it looks like you might now be in luck.

The instant messaging service appears to have had its free voice and video calling features – which it introduced to the platform last year – unblocked in the UAE.

The discovery was made by residents on Thursday (including our pals at What’s On Dubai, who tested it out both internationally and locally).

Read:
Yes, J. Lo Is Coming To Dubai For A One-Night-Only Show
Our Top Picks: 10 Things To Do In The UAE Over Eid Weekend

Previously, the service was blocked as the UAE doesn’t permit the use of external VoIP (Voice Over Internet Protocol) providers.

And, the Telecommunications Regulatory Authority has confirmed in a statement, that’s still the case

“There is no change in the UAE’s Voice over Internet Protocol (VoIP) Policy,” the authority said.

“TRA reconfirms that any applications or services of this type must comply with the applicable regulatory framework in the country.”

No official statement has been given by WhatsApp, so it is unknown if this is a temporary or permanent service.

Read:
Sheikha Lubna: ‘We Take Pride In The Diversity Of Faiths In The UAE’
Sheikha Al Jalila Is Totally Stealing The Show At Royal Ascot

What’s On Dubai attempted a number of local and international calls using both wi-fi and data, with positive results on the vast majority of calls made in the UAE. Some international calls were successful, though the service outside the Emirates was sporadic.

According to the UAE’s Telecoms Regulatory Authority, only Etisalat and du are allowed to provide VoIP services, Gulf Business reports (however Microsoft-owned Skype does work in this country).

We’ll keep you updated as we know more…