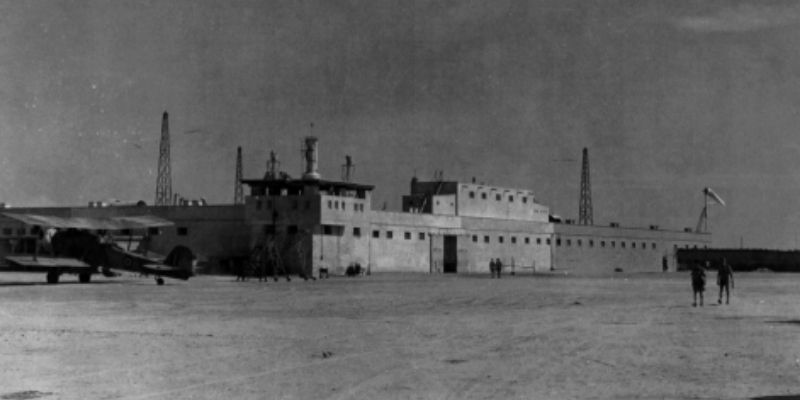 With tourism being one of the largest sectors in the country, take a look inside in the first-ever hotel to exist in the UAE which dates back to the 1930s.  the hospitality industry continues to grow in the region, reminiscent of early times, the BOAC Rest House was the first hotel to be built in the UAE dating back to the 1930s.

According to WAM, the BOAC Rest House comes from humble beginnings. It was established at the Sharjah airfield, later on merging it with British Airways to eventually establish the British Overseas Airways Corporation referred to as BOAC in 1939. As an ode to UAE’s heritage of culture and art, the property was used as an overnight stop connecting the UK and India. 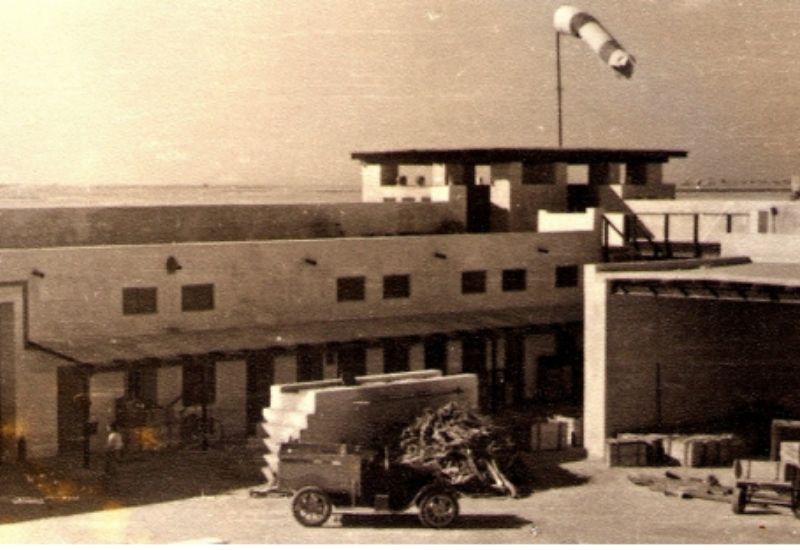 While its memory still holds true to citizens of the UAE, its purpose of construction came out of the need to become an overnight stop for airliners on the western Gulf air-route to India, with the site also being used as a tented camp when it was under construction for a period of nine months.

For territories signed by principal sheikhs under protective treaties by the British government, the hotel was the only one part of the Trucial state. As per the lodging standards for Western norms, it became a popular hub among visiting businessmen and others as it was the only air-conditioned hotel until the early 1960s. 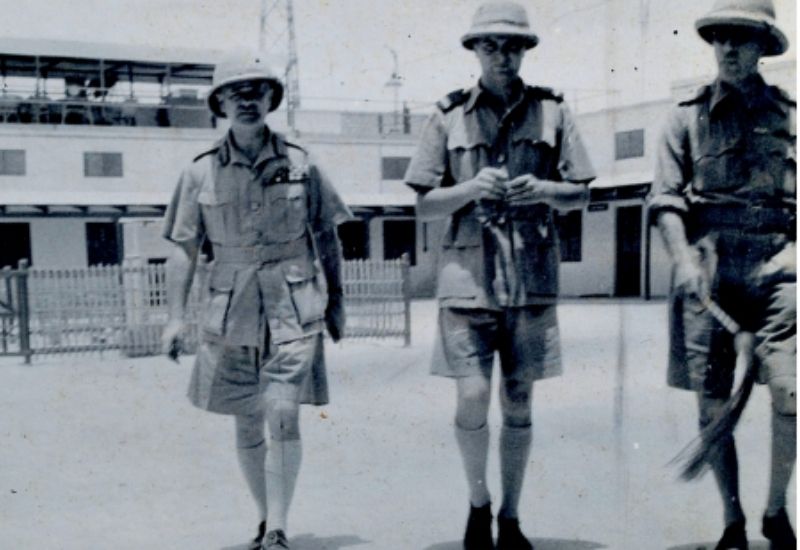 Being a landmark of UAE’s historic times, it made its fair share of contribution to what later on became the British Bank of the Middle East and the Al-Maktoum Hospital in Dubai.

Prominent figures also stayed there in November 1949 such as Colonel Moody, a medical advisor to the Political Resident and Political Adviser on the Trucial Coast, and the explorer Wilfrid Thesiger, with it later on no more becoming an airport transit hotel.