Inside The New Mall Of The Emirates Extension 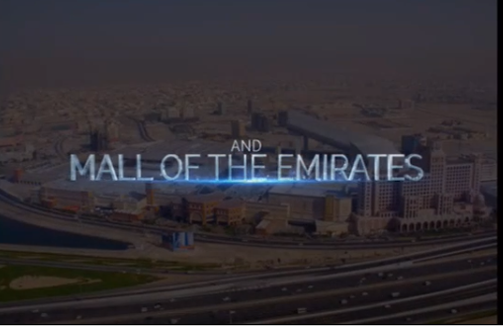 Evolution 2015, the new redevelopment and extension project at Mall of the Emirates has been unveiled today (September 28).

After much anticipation, phase two of the Mall of the Emirates’ strategic redevelopment has opened offering 36,000 sqm of retail, dining and entertainment experiences.

The project, which is worth more than Dhs1 billion (not including the Dhs100 million investment in Phase One), includes a new, and gigantic, 24-screen VOX cinema as well as new entertainment, dining and retail experiences. 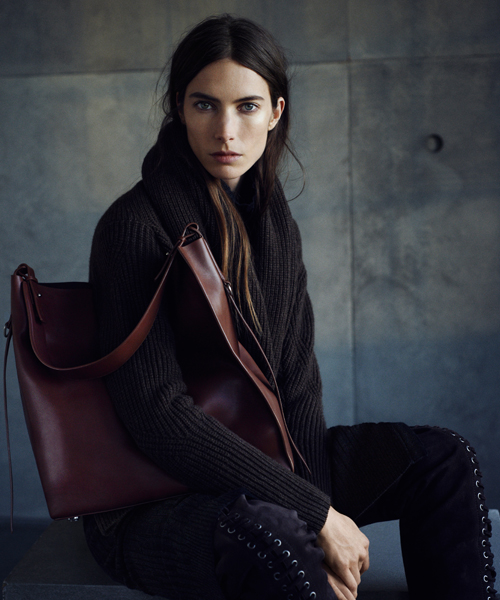 AllSaints makes its UAE debut in the new extension

A 3000-strong team worked continuously for 18 months, to create the one-metre-thick deck on top of the existing structure, eliminating any load on the existing roof above anchor retailer Carrefour. The structure, which is the size of eight professional football pitches, comprises of two new domes, three major glass barrel of lights, nine new bridges, and three escalators to seamlessly connect the extension to the existing mall.

The new area offers space for a total of 40 retail outlets including more than 20 fashion retailers, some of which are entering the region for the first time – including lululemon and AllSaints – and 12 dining outlets all on the new third floor of the mall.

We are swept away by the soothing sounds of the cellists echoing in the new #MOE2015 expansion.

Later this year, Abercrombie & Fitch will also debut in the region, as well as Seafolly and Omnia Baharat. They will be joined with new flagship stores from Majid Al Futtaim’s existing fashion brands, Juicy Couture and Jane Norman. 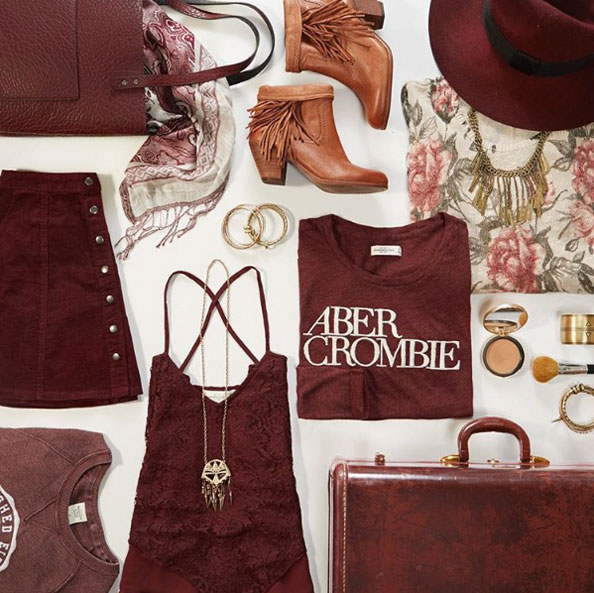 Abercrombie & Fitch coming to us soon at Mall of the Emirates

While we’re obviously excited about the new fashion brands, the new VOX Cinema has also got us all hyped up. It is the largest complex in the Middle East featuring advanced technologies such as: the first and only IMAX with Laser screen in the Middle East; the largest VOX 4DX auditorium; the world’s first of its kind luxury cinema experience called THEATRE by Rhodes, combining fine food and film in a collaboration with Michelin star Chef, Gary Rhodes; and two VOX Kids, colourful cinemas with an adjoining fun-filled party room for birthday parties. 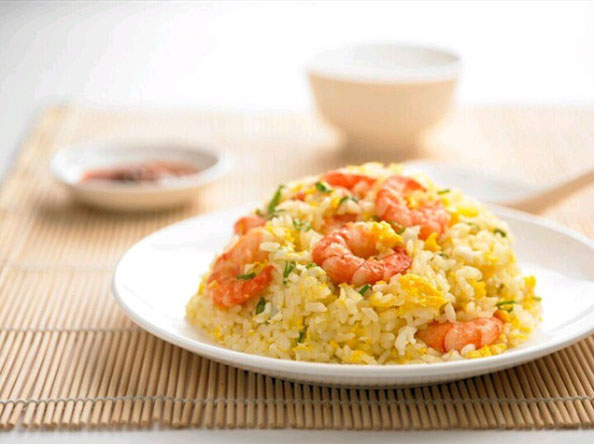 Popular Singaporean restaurant Din Tai Fung is a great addition to the mall.

“The delivery of Mall of the Emirates’ Evolution 2015 is the latest milestone in Majid Al Futtaim’s culture and legacy of innovation in response to changing customer needs. Our focus on premium quality of design, on the retail mix of luxury and dynamic new brands for our customers, on unique dining and entertainment experiences, and on convenience and accessibility, demonstrate Mall of the Emirates’ enduring status as the destination of choice for both residents and tourists,” said Michael Cesarz, Chief Executive Officer of Shopping Malls at Majid Al Futtaim Properties.

The completion of Evolution 2015 is the latest milestone in Mall of the Emirates’ 10-year anniversary.