The Icon and The Iconoclasts | Louis Vuitton celebrates the Monogram 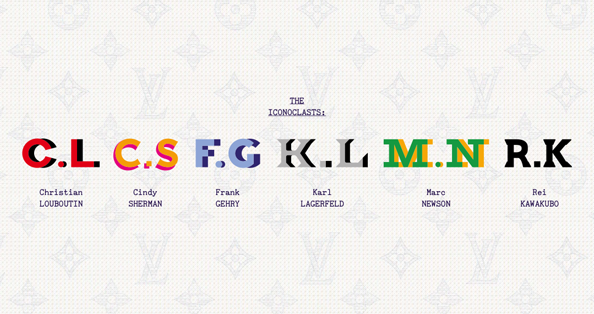 When one of the world’s most beloved brands decides to celebrate one of its most iconic prints, the project that ensues is destined to be epic. And that’s exactly what is happening with Louis Vuitton. To celebrate 160 years in the industry the brand has given carte blanche to six famous tastemakers, aka iconoclasts, to create a unique fashion piece using their illustrious monogram print.

Initiated by Louis Vuitton’s Executive Vice President, Delphine Arnault and Artistic Director of Women’s Collections Nicolas Ghesquière, the famed monogram print is set to inspire six renowned ‘iconoclasts’, who have been given full creative licence to personally create a bag/and or piece of luggage. 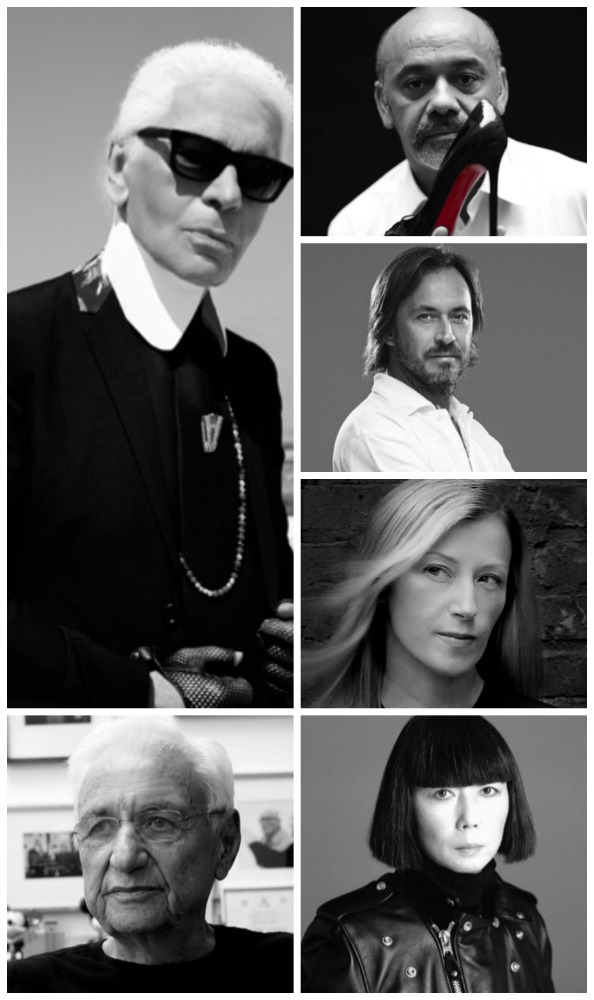 “When we talked with Nicolas Ghesquière about the extraordinary talents we would like to approach we simply went to those who are among the best in their fields,” says Delphine. “We were interested in people who work with their minds and their hands. I thought it was so interesting, and fun, to have all of these different points of view on the monogram. It is inspiring to see how they envision things, to see their perspectives. This is a group of geniuses.”

The collection, which is currently in production, is set to be extremely exclusive with very limited pieces of each design. All of the designs will be available in selected stores from mid-October this year, followed by a launch event – A Celebration Of Monochrome in New York City – in November. With such a diverse group of revolutionaries the collection is set to gain legions of eager fans even before the pieces are released.

Created in 1896 the Louis Vuitton monogram was created by Georges Vuitton as a tribute to his late father Louis Vuitton. It was said to be a revolution for its time and one of the first symbols of French modern design. Composed of geometrically arranged flowers and letters the monogram is now a globally loved and recognised signature pattern for the house of Louis Vuitton.

The exclusive and limited edition collection will be available in select Louis Vuitton stores worldwide from mid-October 2014. The Icon and The Iconoclasts: A Celebration of Monogram launch event will take place in New York City on November 7, 2014. For more information visit icon.louisvuitton.com