‘I Choose To Stay’: Princess Starts Debate About Living In Saudi 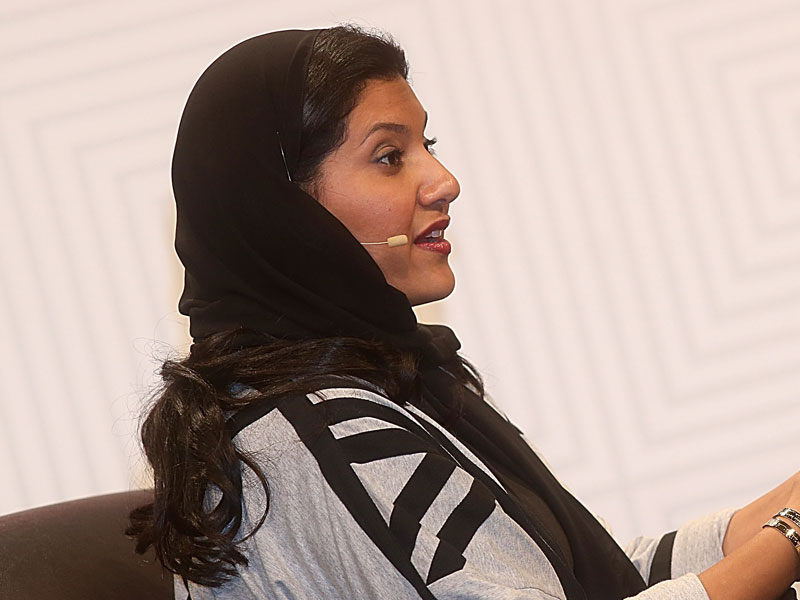 She was responding to a news article, but now a Saudi Arabian royal has started a heated online debate about living in the ultra-conservation kingdom as a woman.

In the article, several women revealed to the US broadcaster their stories about fleeing their country of birth and its “restrictive” laws.

“What I really want is just to live normally without fear and not have to pretend to be somebody else, that’s all I ever want,” one woman, who was seeking asylum in the States, told CNN.

However, Al-Saud suggested, the article did not address the lives of those who had remained, and their reasons behind that decision.

All women around the world face unique struggles @cnn #i_choose_to_stay

Her tweet sparked a social media campaign, where women using the hashtag #I_Choose_To_ Stay listed their reasons for not seeking other opportunities abroad.

As a professional Saudi woman, leader of a national research project, i am empowered, supported and appreciated #i_choose_to_stay @cnn

Read:
This Saudi Music Video About Women’s Rights Is Striking A Chord
A Saudi Woman Who Chose Not To Wear Traditional Dress Has Been Arrested

Many cited wanting to activate change in the kingdom, or a disinclination to abandon their homeland and their heritage.

While Al-Saud’s post attracted many similar responses, it also drew a wave of criticism, with many accusing her of being out of touch with the average Saudi woman.

“It’s very easy to tell other women #I_Choose_To_Stay when you can do what you want,” one wrote.

“It is not a choice when you cannot leave, so tell me how many of you can do that without causing trouble with her family?” another asked.

However change could be afoot… 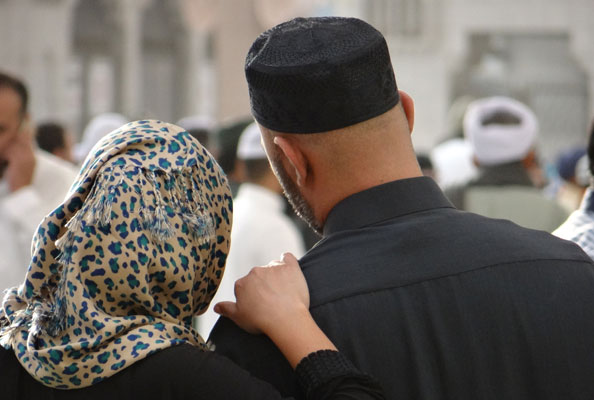 Currently, women aren’t allowed to drive a car (clerics claim it “undermines social values”); interact with men; try clothes while shopping or compete freely in sports, however this could change.

Indeed, some changes have already been made in the field of women’s rights, with a ban on women voting or taking part in elections lifted in 2015, and in 2016 the strict religious police were stripped of their power to stop, question, pursue or arrest people.