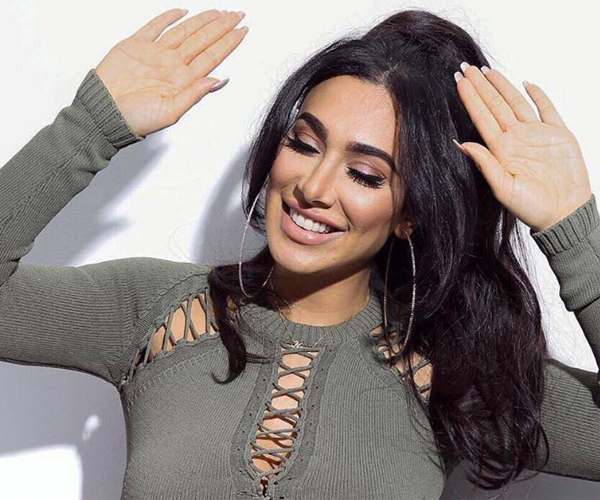 Video footage reveals the chaos as fans packed into the mall to see the beauty star.

Beauty blogger Huda Kattan was forced to cancel an appearance at The Dubai Mall on Monday night over safety concerns.

Thousands of fans waited outside Sephora to see the star, who was due to appear at 7pm to launch her new highlighter palette. The first 40 people in line had been promised Dhs6,500 worth of Huda Beauty products.

The line-up for the meet and greet was scheduled to begin at 5pm, but crowds were already gathering around the store at least five hours before the event.

Hi my loves, I’m very, very sad to announce that due to extremely high safety and security concerns we have been forced to cancel tonight’s Meet & Greet. Dubai Mall is one of the most visited and safest places in the world, which is why crowd control was very important! There are way too many people waiting at Sephora and we are above capacity limits according to health and safety regulations😭😭😭 I have been counting down for this event for over a month and I’ve really been looking forward to meeting you all! Words can’t describe how sad I am 😭 I’m really sorry to everyone who planned on coming out tonight but this is beyond our control. Your safety is our main priority and we can’t compromise it under any circumstances! ♥️ You have no idea how sad I am about this, but again – I want you all to be safe! Thank you so much for all your love and support, ILYSM ♥️

Kattan updated fans on the situation via her social media accounts, eventually confirming that despite the efforts of her team, the event had been cancelled. 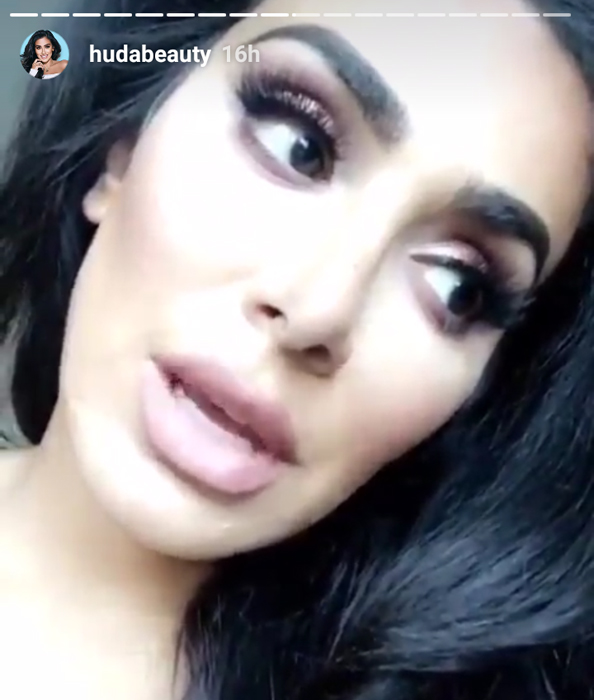 In one video, fans can be seen screaming and fighting, with security staff using whistles in an attempt to keep the crowds under control.

“This event was cancelled because of my safety, but more importantly, everyone else’s safety as well,” Kattan said.

“I think when people are shoving and pushing… some people don’t do well in crowds.”

Kattan, who boasts more than 19 million Instagram followers, was recently named the third-most powerful beauty star in the world in Forbes’ first-ever compilation of influencers.

The Dubai-based blogger launched her makeup line, Huda Beauty, in 2013.