How the UAE is marking Emirati Women’s Day 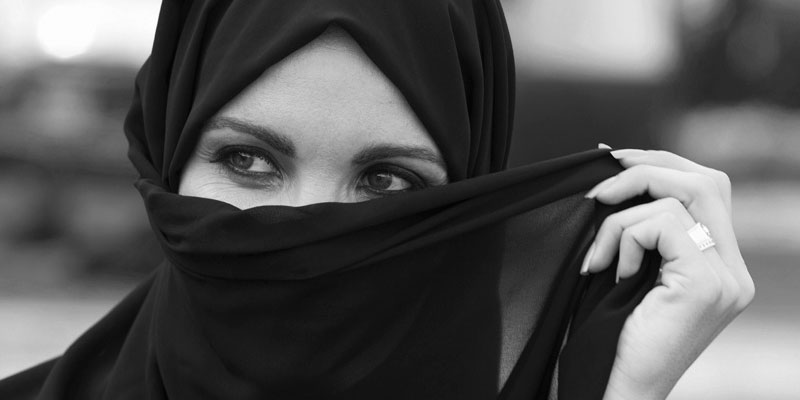 Whether you’re pilot or an entrepreneur, if you’re an Emirati woman, today is all about you.

Emirati Women’s Day is being marked all over the country today, as government agencies and businesses alike celebrate the achievements of the nation’s women.

Here, we’ve rounded up a few of the events and initiatives launched to celebrate the ladies of the UAE.

Role models for the next generation 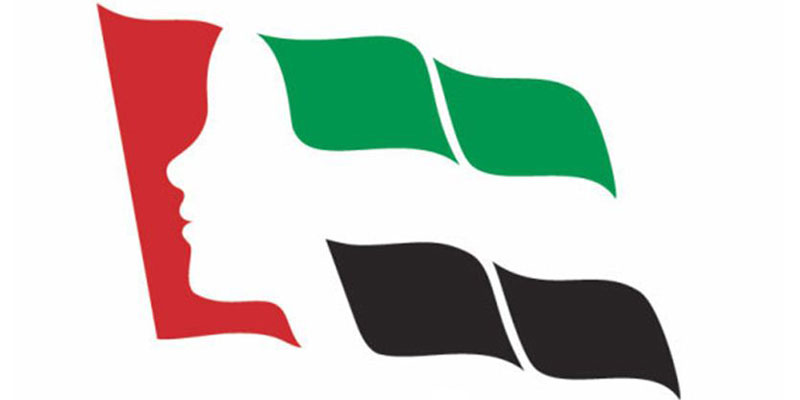 The Dubai Women’s Establishment has launched a knowledge-sharing programme for Emirati women, where university students and young professionals will be able to meet leaders in their field. Led by Her Highness Sheikha Manal bint Mohammed bin Rashid Al Maktoum, it’s called Qudwa, which is Arabic for role models.

Tying the initiative to the Year of Giving, Sheika Manal said knowledge sharing is “one the most rewarding ways in which you can give back to society, and it enables Emirati women to leave a legacy”.

Taking it to the skies 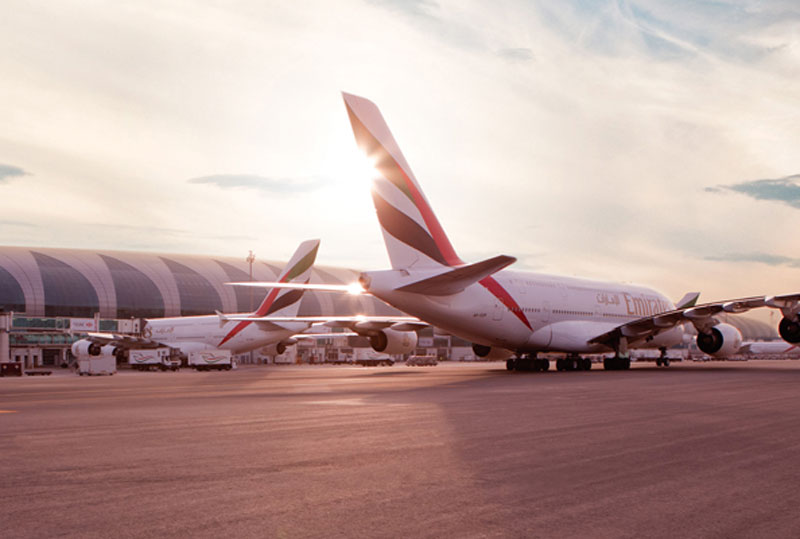 Dubai Aiports has launched a programme aimed at getting more Emirati women into leadership positions, and developing the skills of the women already on staff. While the measures are focused on Emirati women, as is the company’s recruitment, they’re extending their maternity leave and nursing hours to help all mothers thrive at work. 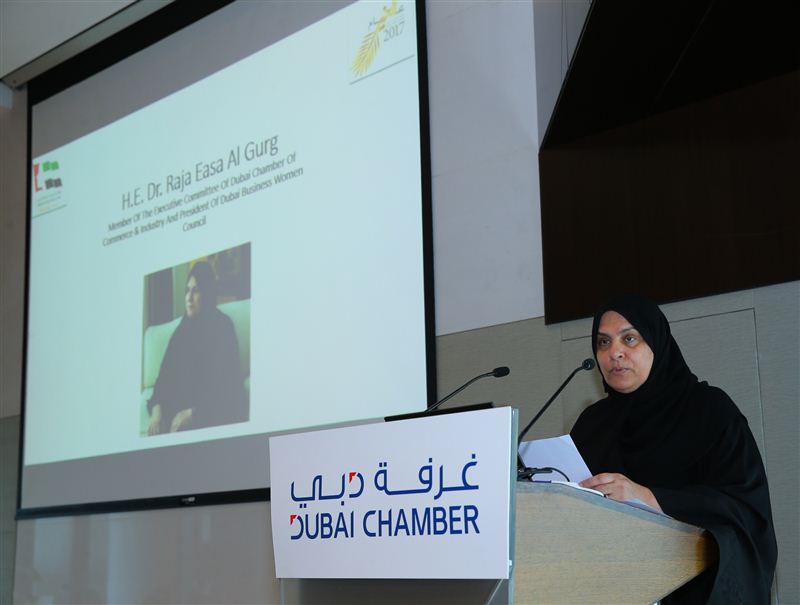 At a joint event put on by the Dubai Chamber of Commerce and the UAE Ministry of the Economy, women’s strength at work was celebrated.

“The women of the UAE have proven their efficiency in … different workplaces in the public and private sectors,” HE Sultan bin Saeed Al Mansoori, UAE Minister of Economy, said.

“We are proud of what they have accomplished which have helped in the advancement of many women in the region and around the world.” 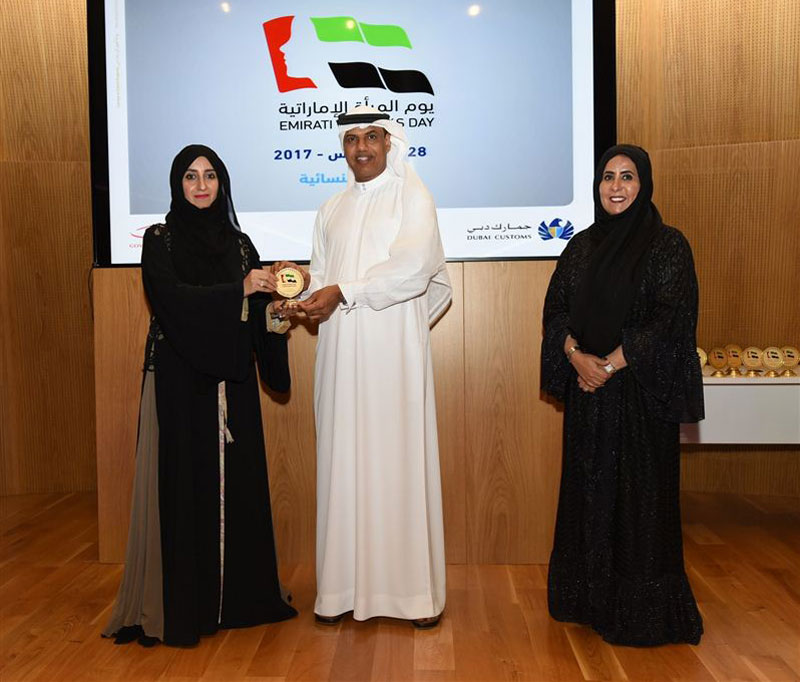 In recognising the work of long-serving Emirati women at Dubai Customs, director Ahmed Mahhoob Musabih emphasised that women are essential to the UAE’s growth and continued success.

“The success of the most prominent is merely the tip of the iceberg. Across the seven Emirates, Emirati women are performing to the highest standards,” he said.

The 44 women celebrated here all had more than 20 years’ service behind them.

You can’t look to the future without acknowledging those who have led the way, so the Dubai Ladies Club is honouring senior Emirati women.

“It is our privilege to host elderly Emirati ladies, who have been an inspiration to the younger generation on the occasion of Emirati Women’s Day,” said director Lamia Abdulaziz Khan.

“This year we paid homage to Emirati ladies who have lived all their life by giving the best to our great country. They are role models to the young generation who can all follow their path and learn the art of giving unconditionally.”