How Brexit Will Affect British Expats In Dubai 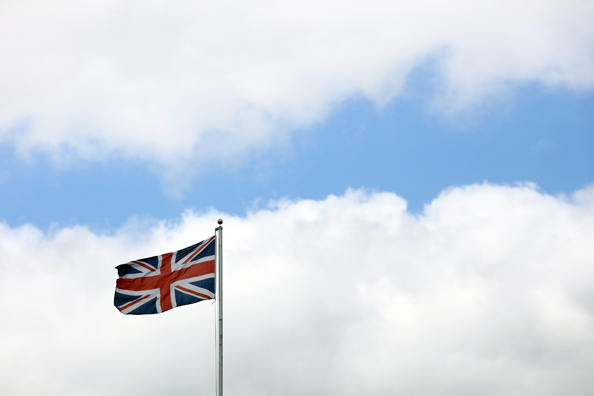 Shall we stay or shall we go? Anyone who has British friends will most likely have heard their pals discussing the future politics of their country, and for good reason. But, the real question is how will Brexit affect British expats?

If you’re a British expat and want to vote whether Britain should leave the EU referendum, or stay, you have until midnight tonight to register for you right to vote. You can do so online and should take about five minutes.

You’d have thought by now we should all have just headed for the exit and be done with it. Oh and would the last person to leave, please switch off the light! The citizens of the United Kingdom (and qualifying expats) are about to go to the polling station on what will be the most important decision in two generations. Let’s be clear about it, the stakes are high.

Not because one option is steeped in more uncertainty over the other, but because you don’t know what you don’t know. Being a professional financial adviser, I hear a lot of speculation as to dairy farmers not being able to sell milk if we leave the EU if it didn’t comply with legislation and other such nonsense.

So what does that mean for you today?

If the value of Sterling falls for expats paid in Dirhams, it’s a bonanza equivalent to a nice pay rise. Why? Instead of Dhs7 to the £1 as was the case in 2005 when I first came to Dubai to the current Dhs5.3 (which was also around this level in 2009) it could fall to Dhs5.09 last seen earlier this year.

Politicians would have you believe that this is down to uncertainty; I would argue it’s just a likely down to the US Fed increasing interest rates in November and speculation when they next increase rates.

Read: Angelina Jolie Open To A Career In Politics

Interest rate setting has been the responsibility of the Bank of England since 1997. The Bank of England is completely independent of any political interference and sets its rate in accordance with the objective of maintaining inflation around the 2 per cent mark. If Sterling does drop in value, then UK exports are cheaper while imports will become more expensive, which potentially could lead to an increase in inflation. However, inflation currently stands at 0.3 per cent. Massively below the target set for the Bank of England and therefore they arguably have a lot of room to manoeuvre before having to increase interest rates.

If interest rates increased over a sustained period, this may lead to increase pressure for wage increases which could put pressure on company profits which in turn may lead to job losses. There are a lot of “ifs, buts and maybes” in this article the truth is, no one knows for certain. Equally, no one knows how closer integration of 28 very different countries will evolve; let alone the hysteria regarding immigration.

Read: UAE Voted One Of The Happiest Places To Live

Obviously if your mortgage is currently on a fixed rate, it won’t make a blind bit of difference until that rate expires. The ability to borrow money for a house purchase may be affected, but in all honesty, legislation that has come into effect in the past year or so has already done that.

Who would it affect most are those who are holding large amounts of Sterling or are paid in Sterling and about to purchase a property in a different currency.

For me, the biggest concern involves comments from Civil Servants who technically run the UK, who when questioned about the contingency plans should the UK vote to leave admitted they hadn’t given it a thought. That is so scary.

If you are a British expat and want to vote, you have to register online today. It should take about five minutes. People may need their National Insurance number, and passport number.