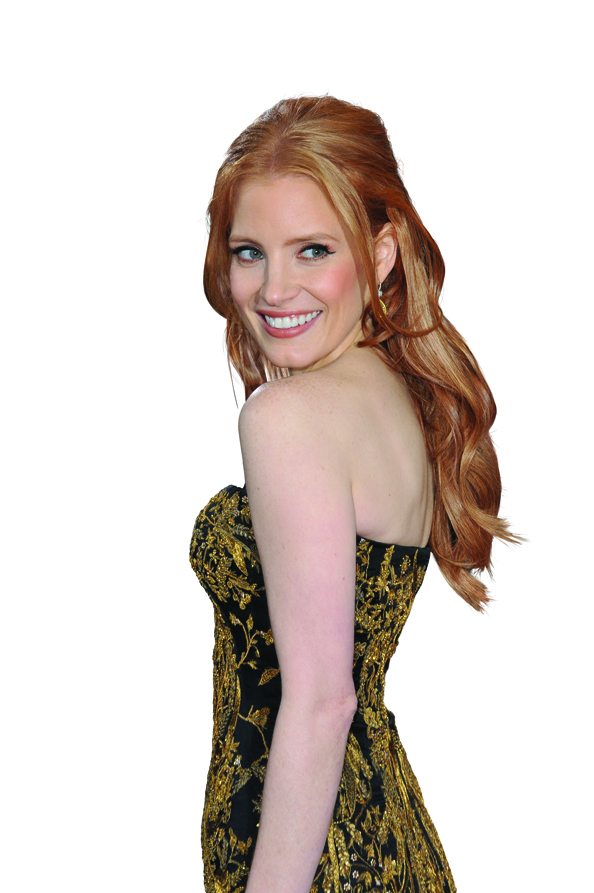 They already have Angelina Jolie, Victoria Beckham, Sarah Jessica Parker and Jennifer Aniston on their client list but now they could have you, as hairstylists to the stars Negin Zand and Benjamin Mohapi return to JetSet salon, Dubai.

Renowned for perfecting the tresses of Hollywood’s most glam, the duo will be taking appointments at JetSet between March 9-15, 2014. But, being in high demand, we advise booking as soon as possible, after all it’s not everyday you get the chance to get your hair done by the people that the likes of Anne Hathaway, Scarlett Johansson and Jessica Chastain have on speed dial. 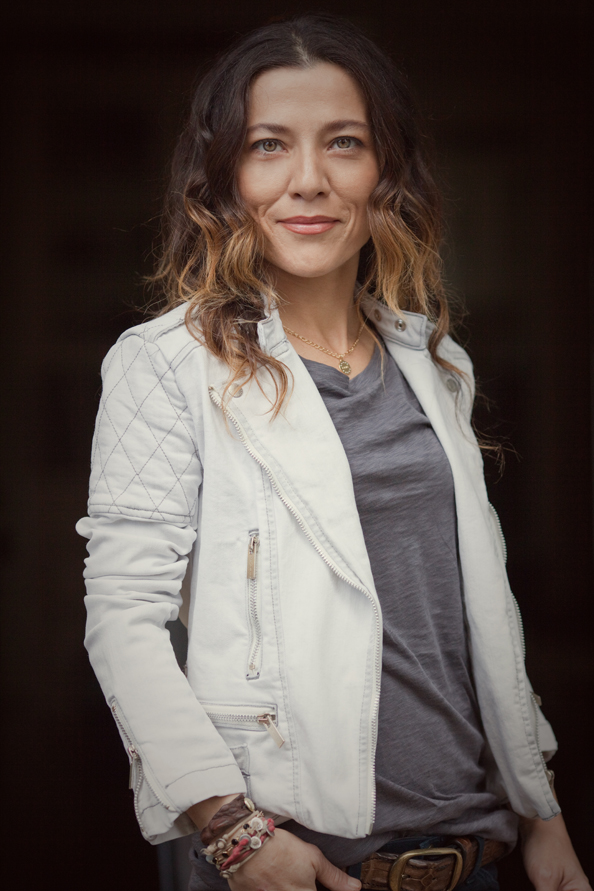 Known as the Queen of Colour, Negin Zand is responsible for Jessica Chastain’s gorgeous cooper hues at last year’s Oscars and, of course, Jennifer Aniston’s famous golden locks, which are achieved through Negin’s famous Balayage technique, which ensures the colour lasts for up to four months.

During her last visit to Dubai, Negin said to Emirates Woman of her popular technique: “With my technique, I guarantee you can go three to four months with your highlights, as they are not painted so close together. And it is nice to have depth at the root as it looks more natural.” 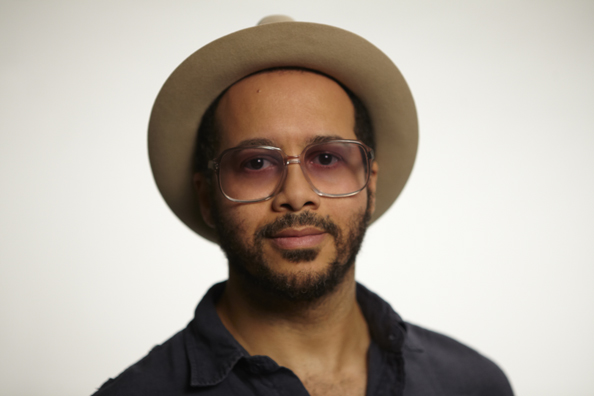 When it comes to cutting your hair, British born Benjamin Mohapi knows exactly what will work for you. His portfolio is extensive from starting his career working with John Frieda, Nicky Clarke and Daniel Galvin to working on fashion projects with Rankin, David LaChapelle, Vogue, GQ and Nylon.

If you’re in need of a hair transformation, or simply just want to look your best, this master duo will take you from drab to fab.

JetSet is now taking appointments for cut and colour treatments by Negin Zand  and Benjamin Mohapi at  (050) 2988787 and bookings@jetset.ae .