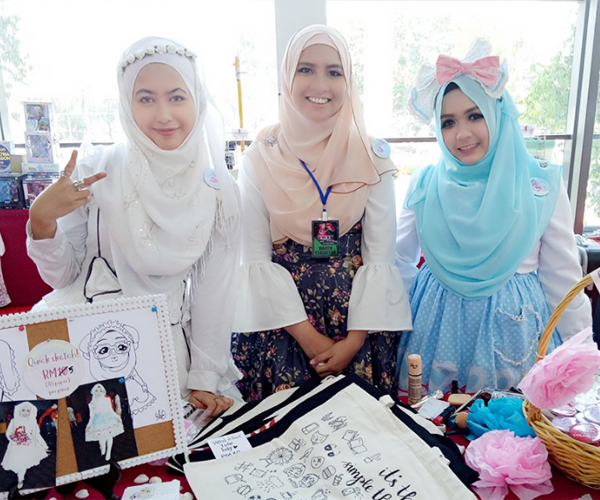 For these Muslim cosplayers, the hijab is no barrier to dressing as a Power Ranger.

Just like any other cosplay event, there was a colourful array of princesses, video game characters, superheroes and supervillains. But this one had a difference – every participant was wearing the hijab.

The event, dubbed Japan Otaku Matsuri, was held near Kuala Lumpur over the weekend, and was the first of its kind in Malaysia to provide a platform for hijabi cosplayers.

According to AFP, around 20 women participated in the event, and were able to creatively incorporate the headscarf into their elaborate costumes. Read more:
A Saudi Teen Asked Her Dad What He Would Do If She Took Her Hijab Off
She Fought For The Right To Box In Her Hijab… And Won

“Some people are sometimes surprised when they see my hijab . . . but it doesn’t bother me,” Nur Azlina, who was dressed as a Power Ranger, told AFP.

“I love cosplay and I get to make new friends here and also in the international cosplay community.” 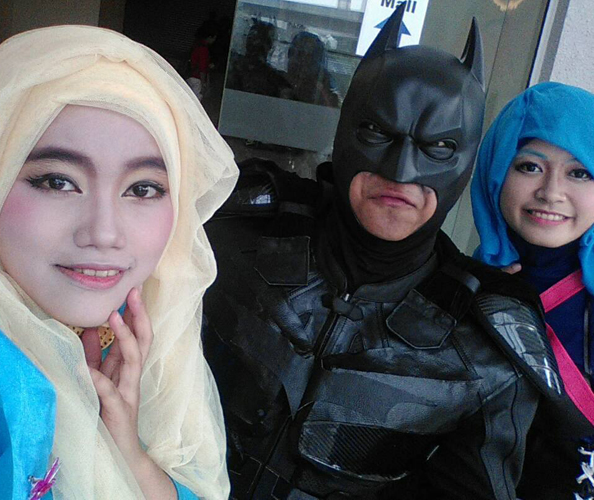 Cosplay, or costume play, is a hobby where participants dress up as their favourite characters from movies, books, or video games. The activity is most commonly associated with Japan but has become popular all over the world, especially at fan conventions.

There was even a cosplay competition at this year’s first ever Comic Con held in Saudi Arabia, with a separate female-only tent for women so they could remove their abayas and show off their costumes.

Hijabi cosplayers have also received more attention in recent times, such as Malaysian makeup artist Queen of Luna, who uses her headscarf to recreate the hairstyles of popular characters.