Hijabs Can Now Be Banned At Work, A Top Court Has Ruled 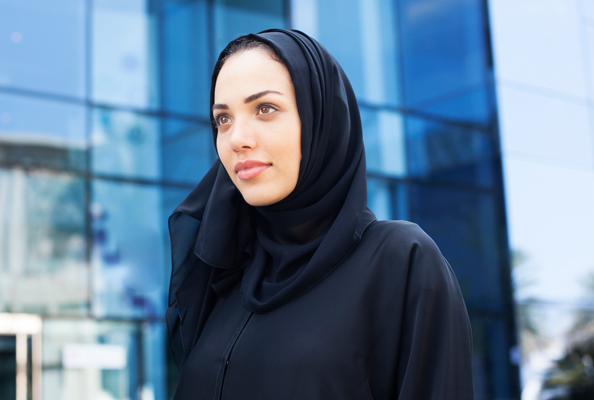 The landmark decision has prompted backlash from human rights groups.

Employers can ban hijabs and the “visible wearing of any political, philosophical or religious sign”, the European Union’s top court has ruled.

The ruling, handed down on Tuesday, now means workplaces can legally forbid workers from wearing the traditional headscarf.

Internal company rules can now require all employees to “dress neutrally”, however if the banning of only hijabs alone is enforced, it could still count as discrimination.

“An internal rule of an undertaking which prohibits the visible wearing of any political, philosophical or religious sign does not constitute discrimination,” the court statement read.

While all religious symbols, such as Christian crosses, can now be banned, the court ruling was prompted by two specific cases featuring the hijab.

One Belgian woman working for a security company took legal action after she was banned from wearing her headscarf and subsequently lost her job after refusing.

The second woman, a French IT worker, was asked to remove her hijab after a client complained, and was dismissed when she didn’t comply.

Read:
The Fashion Month Roundup: Modest Pieces, Hijabi Models And Our Favourite Looks
Lindsay Lohan Was ‘Stopped At Airport’ While Wearing A Hijab

The European Court of Justice’s ruling, however, did state a ban could not be based on “subjective considerations”, such as the wishes of individual customers.

“The willingness of an employer to take account of the wishes of a customer no longer to have the services of that employer provided by a worker wearing an Islamic headscarf cannot be considered a genuine and determining occupational requirement,” the court said.

#ECJ will force the choice b/teen religious expression, which is a fundamental right & the right to access labour market #MuslimWomenBan

The ruling has since sparked backlash from several human rights groups, including the European Forum of Muslim Women which said it “strongly condemns and deplores the decision”.

“The backing of this headscarf ban by the highest court of justice in Europe is a serious threat to the principles of equality, justice, and freedoms that EU must uphold,” the group said in a statement.

“This ruling will further alienate Muslim women from the workplace, preventing them from strengthening their economic independence and their emancipation in the society by being part of the workforce.”

The ruling follows several court cases in recent years which successfully banned the wearing of the burqa in a number of European countries.