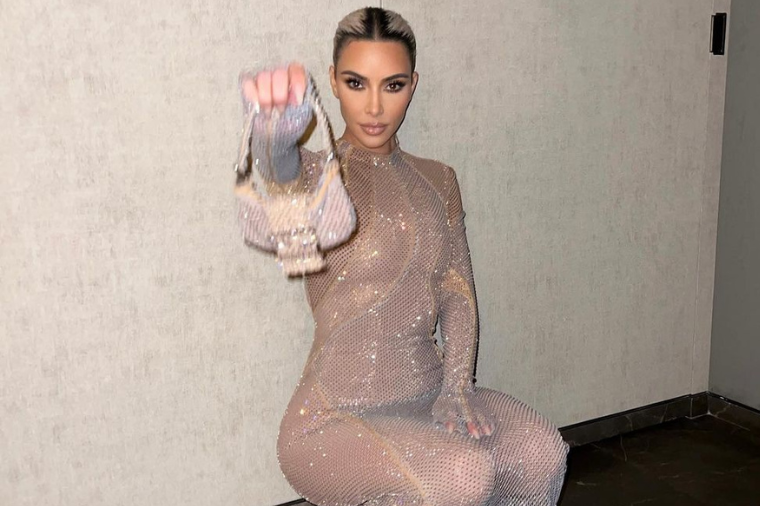 There’s no denying that the Fendi baguette has stood the test of time.

After 25 years of being an iconic ‘it bag’, the Italian fashion house dedicated an entire runway show to the handbag at New York Fashion Week.

First introduced by Silvia Venturini Fendi in 1997, it quickly became a keepsake for its carriers and it also became the iconic fifth cast member in Sex and the City firmly cemented on protagonist Carrie Bradshaw’s shoulder throughout the series.

At the show which paid homage to the Fendi Baguette over the weekend, actress Sarah Jessica Parker was sat front and centre alongside Kim Kardashian amongst other A-listers to celebrate the iconic handbag in all its glory.

The one-off show was a by-product of collaborations with renowned names such as Marc Jacobs, Tiffany & Co. and Porter, all part of the LVMH family to present Kim Jones’ vision of thinking above and beyond.

Known for its classic allure, the Baguette has become a well-accepted fashion statement and comes in a variety of styles varying from cloth, and leather to gold-tone hardware, each style has its own unique touch. As the bag continues to take new forms and carry forward its legacy, fans know its heart to stay and reappear in new aesthetics season after season.

Loved by A-listers across the globe, the bag has faithfully been carried by the likes of Paris Hilton, Elizabeth Taylor, Kim Kardashian and more making it the ‘it bag’ during its time and beyond.

If you’re looking to add one to your sartorial collection, we’ve curated a guide for all pre-loved models you can get your hands on. 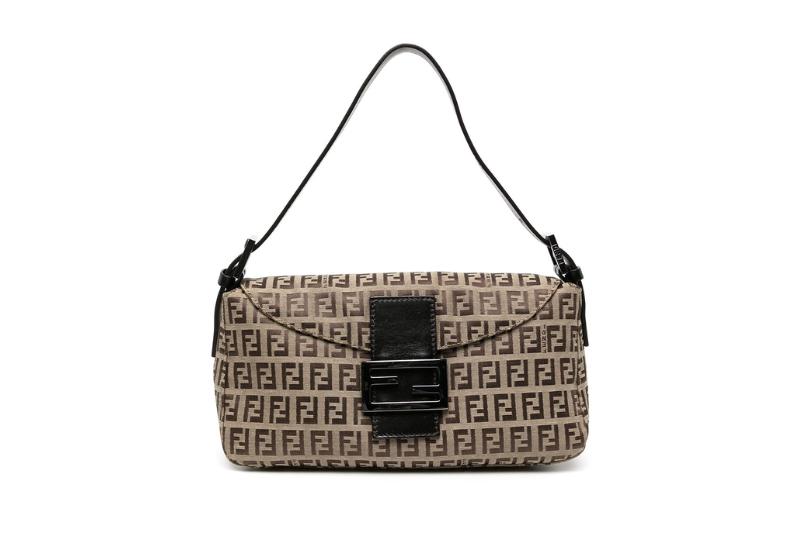 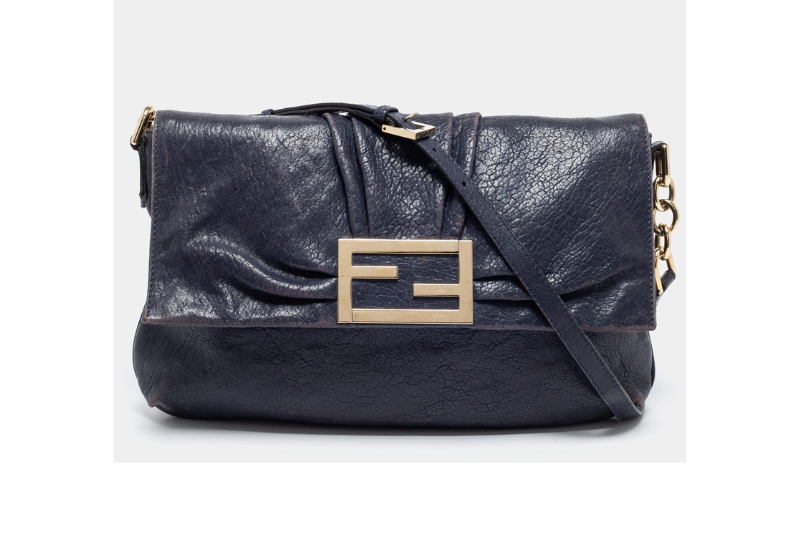 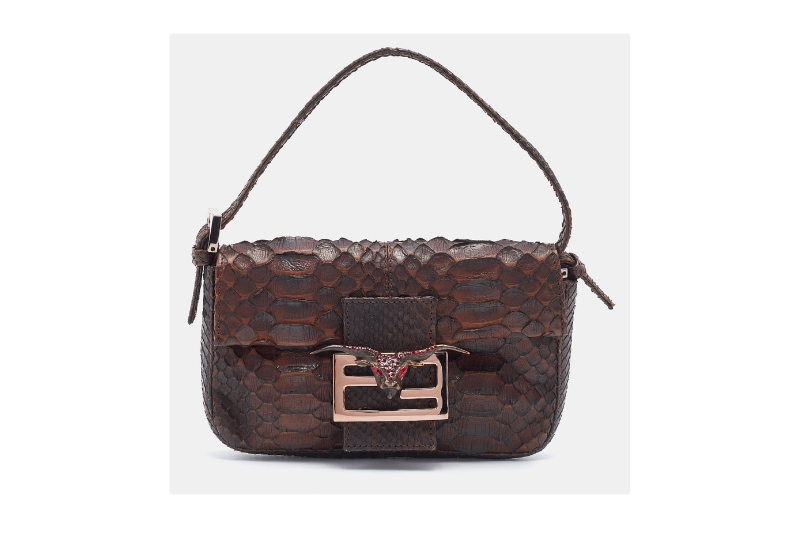 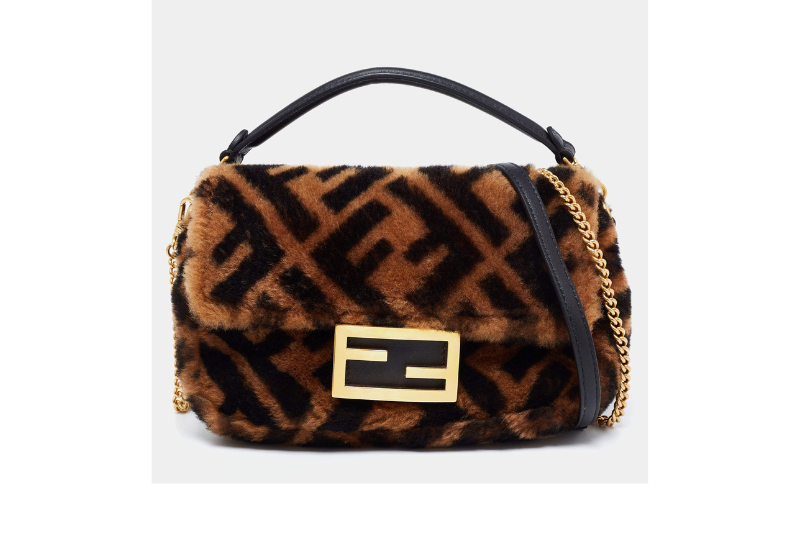 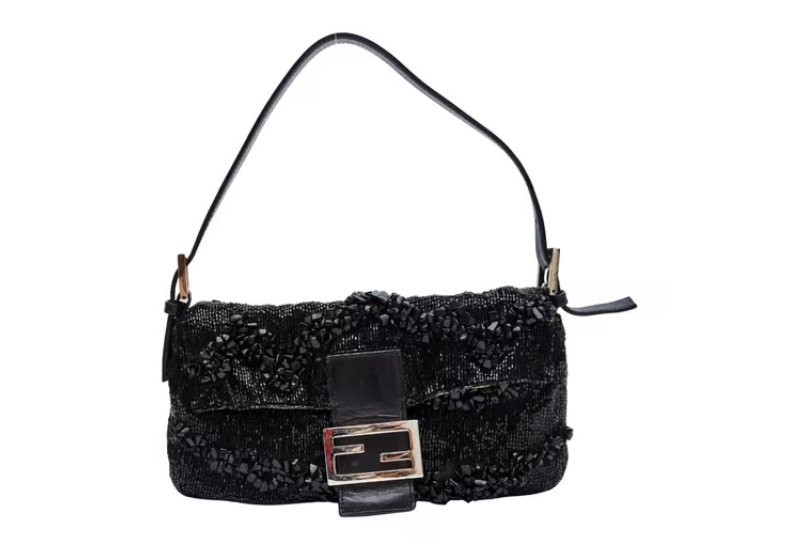 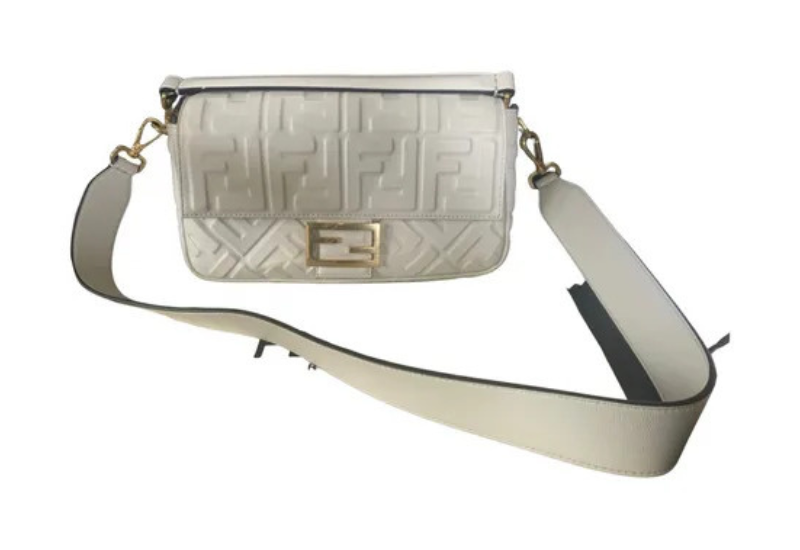