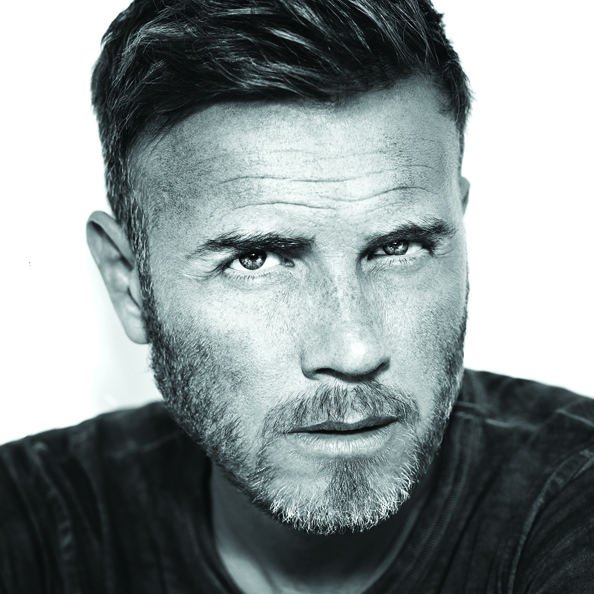 A million love songs and later and Take That heartthrob Gary Barlow is heading to Dubai with a one-off solo concert.

For those hoping for the leather jacket, bare chest and hot pants of his early 1990s Take That days, you will be sorely disappointed as the former X Factor judge is now a lean mean, mature, singing machine – shame, with Gary Barlow in his best shape ever we would quite like to see him revive his more revealing days.

Louder Entertainment decided to bring the 43-year-old out to the region following the sell-out success of his first solo-tour in 14-years. The superstar will treat fans to a one-night-only performance at the Dubai Media City Amphitheatre on October 17, showcasing his top hits, which will include some legendary Take That numbers such as Rule The World, Patience and Back For Good as well as his more recent solo hits including Let Me Go and the Elton John duet Face To Face.

Gary, who has eight number one albums under his belt, said of his forthcoming concert: “I’m very excited to round off such an enjoyable tour in such an incredible and iconic destination.”

The Dubai show will be the finale to a hugely successful solo tour campaign for Since I Saw You Last, which has now sold in excess of 700,000 copies and ended up in the top 10 selling albums in 2013.

Tickets are on sale now and available at Virgin megastore and Platinum List.  For more information, visit garybarlowindubai.com. Ticket prices vary from Dhs295 (early bird) to Dhs1,000 (VIP inclusive of Food and Beverage)

Here’s five things you might not know about Gary Barlow: