It’s official – we now know what the next move for the Duke and Duchess of Sussex is after they stepped down from public royal duties earlier this year.

The couple have signed a multi-year deal with Netflix for an undisclosed amount, they confirmed in a statement to the New York Times.

According to the US-based publication, the pair have founded a production company which is yet to be named which will work with Netflix to produce documentaries, feature films, scripted shows and docu-series.

“Our focus will be on creating content that informs but also gives hope,” Prince Harry and Meghan said in a statement to the outlet. “As new parents, making inspirational family programming is also important to us.”

They also added that working with Netflix – which has 193 million subscribers around the globe – will help them “share impactful stories that unlocks action”. 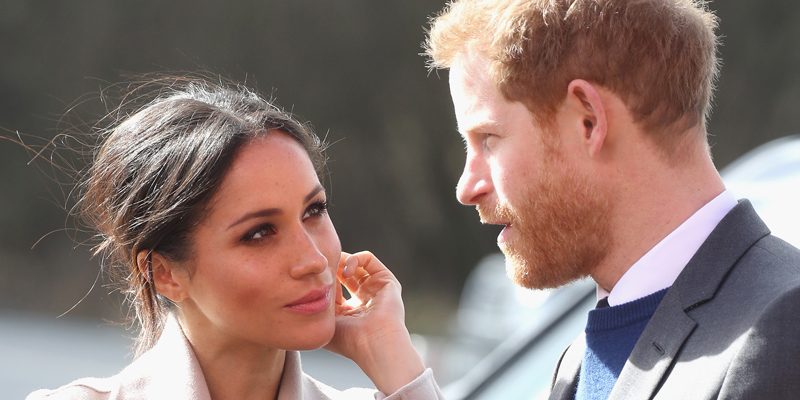 Meanwhile, Netflix is “incredibly proud” of their new partnership with the royal couple, as stated by the streaming giant’s chief content officer and co-chief exec, Ted Sarandos.

“We’re incredibly proud they have chosen Netflix as their creative home and are excited about telling stories with them that can help build resilience and increase understanding for audiences everywhere,” he said in a statement.

Earlier this year, Harry and Meghan stepped back from public royal life and announced their intention to relocate to North America.

For the first part of 2020, the couple were residing in Vancouver, Canada with their one-year-old son Archie.

The pair then relocated to Los Angeles where they were staying up until recently, but have now reportedly moved again further south of LA to Santa Barbara.

Two years ago at their lavish royal wedding, the couple made sure to honour Diana on their special day – Meghan included forget-me-nots in her bouquet.