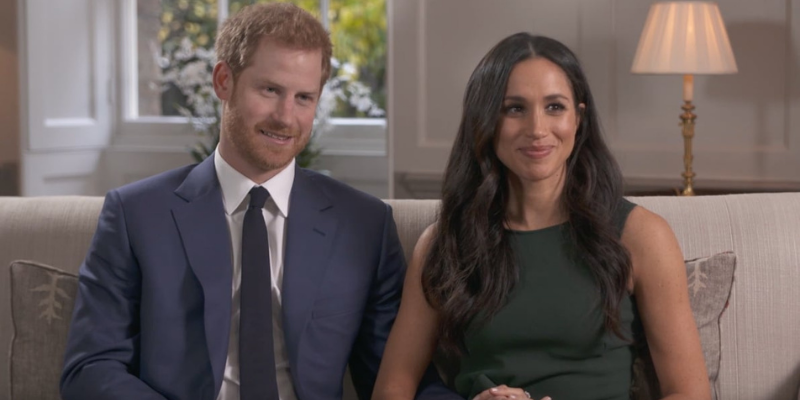 In 2017, Prince Harry and Meghan Markle sat down together to give their first interview together as an engaged couple.

Now, three-and-a-half years later, a lot has changed for the couple including being married, having a child with another on the way and having stepped away from public royal life. Thus, the pair are set to give their first sit-down interview since their engagement.

And, of course, the Duke and Duchess of Sussex have called in the big guns for this “wide-ranging” interview. The pair are set to sit down with CBS and Oprah Winfrey.

The network revealed the couple will have an “intimate conversation” with the legendary talk show host, which will air as a 90-minute special on Sunday, March 7.

A statement from @CBS reads: “Winfrey will speak with Meghan, The Duchess of Sussex, in a wide-ranging interview. . . Later, the two are joined by Prince Harry as they speak about their move to the US and their future hopes and dreams for their expanding family."

“Winfrey will speak with Meghan, The Duchess of Sussex, in a wide-ranging interview, covering everything from stepping into life as a royal, marriage, motherhood, philanthropic work to how she is handling life under intense public pressure,” the network said in a statement officially announcing the interview.

“Later, the two are joined by Prince Harry as they speak about their move to the United States and their future hopes and dreams for their expanding family.”

This announcement comes one day after the couple announced the joyous news they are expecting their second child together. 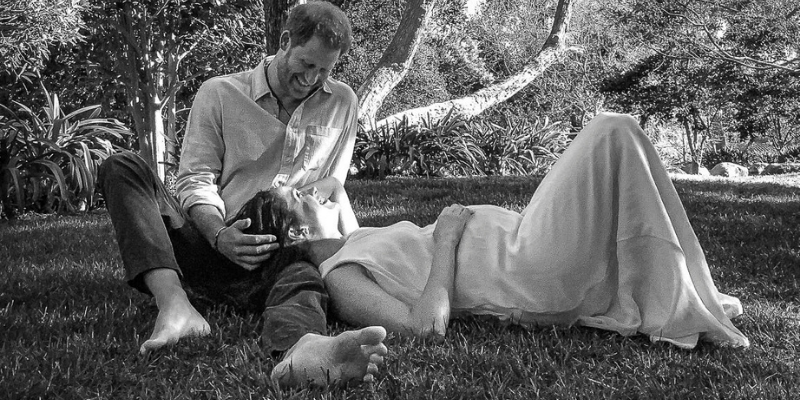