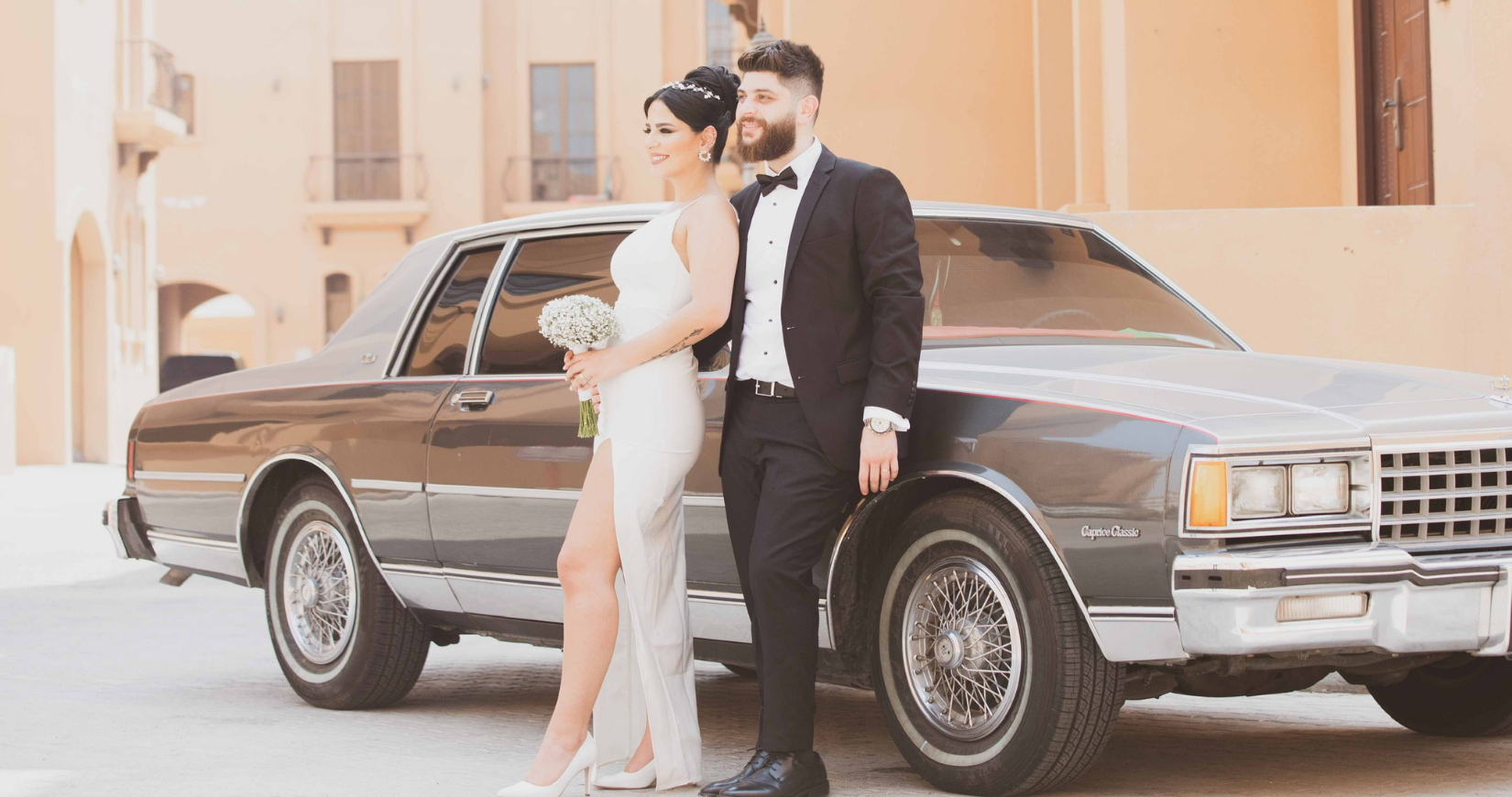 This year the world has been turned upside down due to the COVID-19 pandemic. For months travel was put on hold, major global events have been postponed or cancelled and lockdowns in major cities across the world took place – and still are – in order to prevent the spread of coronavirus.

One industry that has been massively affected is the wedding industry, and all of the brides and grooms preparing to walk down the aisle.

With mass gatherings cancelled, weddings fall directly into that category. Couples have either had to postpone their highly-anticipated big days by at least a year or cancel them altogether.

Now that some restrictions have lifted, some couples have decided to opt for smaller more intimate ceremonies in order to adhere to social distancing measures. This is exactly what Lebanese couple, Prescila Akl and Fady Younes, who are based in Abu Dhabi, decided to do.

After getting engaged at the beginning of this year, the couple had planned to marry in Lebanon at the end of July. 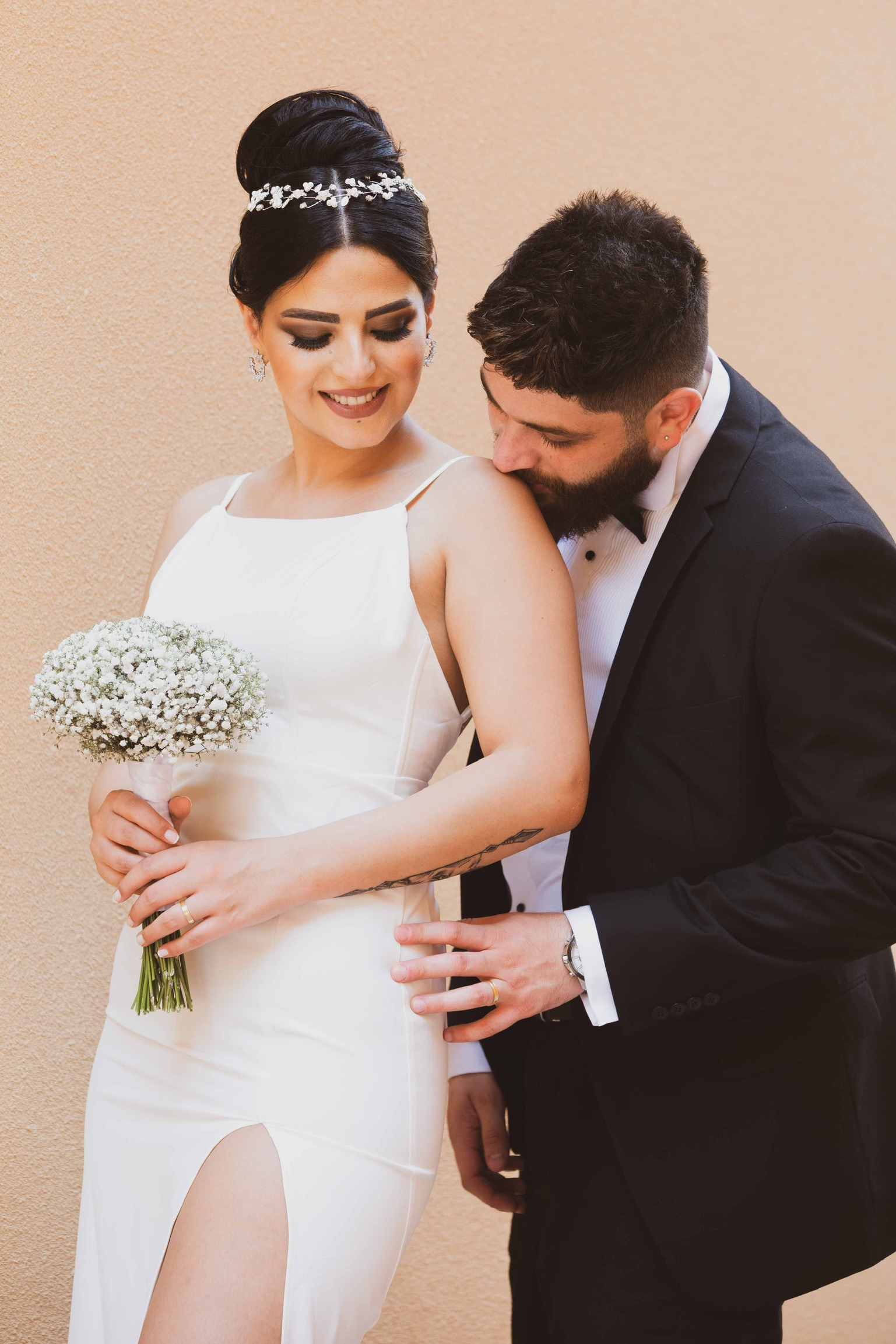 “Since day one we planned every single detail, all through distance via WhatsApp – from flowers to the church to the parade to the restaurant to booking my wedding dress,” Prescila tells Emirates Woman. “I had a lot of ideas in my head and we were both planning and nervous as we wanted our wedding to be perfect with minimal issues.”

As any bride has ahead of her big day, Prescila wasn’t sleeping well and overthinking a lot due to nerves and also sheer excitement over the prospect of planning a wedding she has “dream of since forever”.

The date was set, wedding cards were sent out and their tickets to Lebanon were booked.

However, things were about to take a turn for the worse.

“I started to feel that something was going to go wrong,” Prescila admits. “Fady told me that we cannot travel outside the UAE due to restrictions concerning COVID-19.

“I was in shock, my eyes were covered with tears. I was thinking, ‘What am I going to tell my family, my friends? What am I going to do with all those days and nights I spent thinking about every single detail?’ They are gone in seconds.” 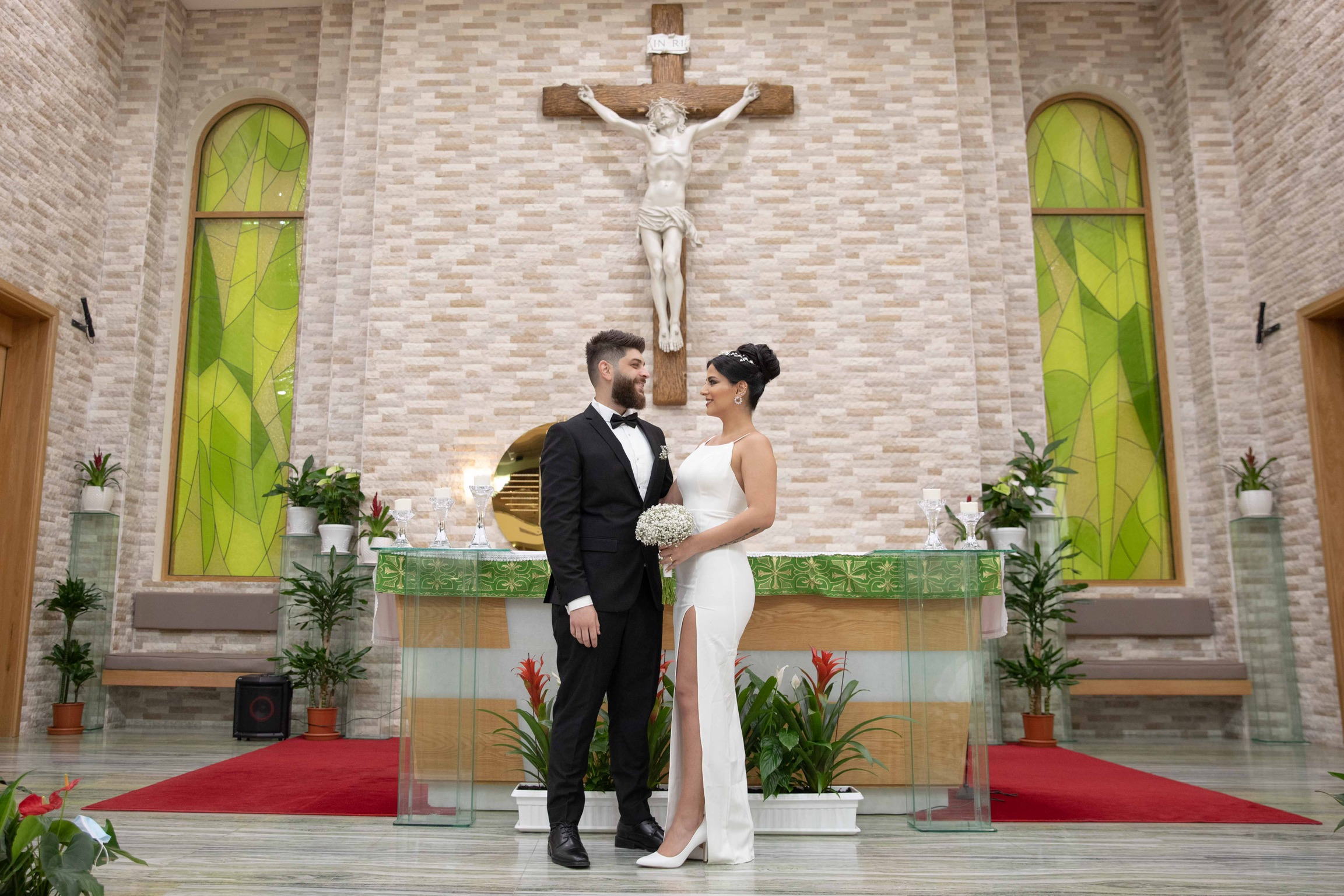 Given that she was the first one that was getting married in her family, her parents had been so happy, but once she told them their plans had to be cancelled it was a “big shock”.

“For three days I wasn’t replying to anyone even Fady and my parents – I was crying and confused and so sad,” Prescila says. “I looked at my photos saw the wedding dress that I chose – the royal wedding dress that I dreamt of since I was a kid [and everything else]. All of it was now gone – you wouldn’t imagine my sadness.”

However, in the coming weeks further devastation was set to hit Lebanon – the tragic explosion that took place in the capital city of Beirut which resulted in 200 deaths, 6,500 injuries and 300,000 people being left homeless.

People began to tell Prescila it was a blessing in disguise her dream wedding had been cancelled. While it was difficult for her to see the light, she began to understand little by little.

Prescila and Fady then decided to get married in Abu Dhabi, where they currently reside. While it wouldn’t be the dream wedding of 150 people she dreamt of, surrounded by her family and friends, she was ready to marry to Fady whom she has been with since 2015.

They chose to marry in St Joeseph’s Cathedral in Abu Dhabi and were allowed a total of 10 people – a number which included Prescila and Fady. The date was set – August 10, 2020. 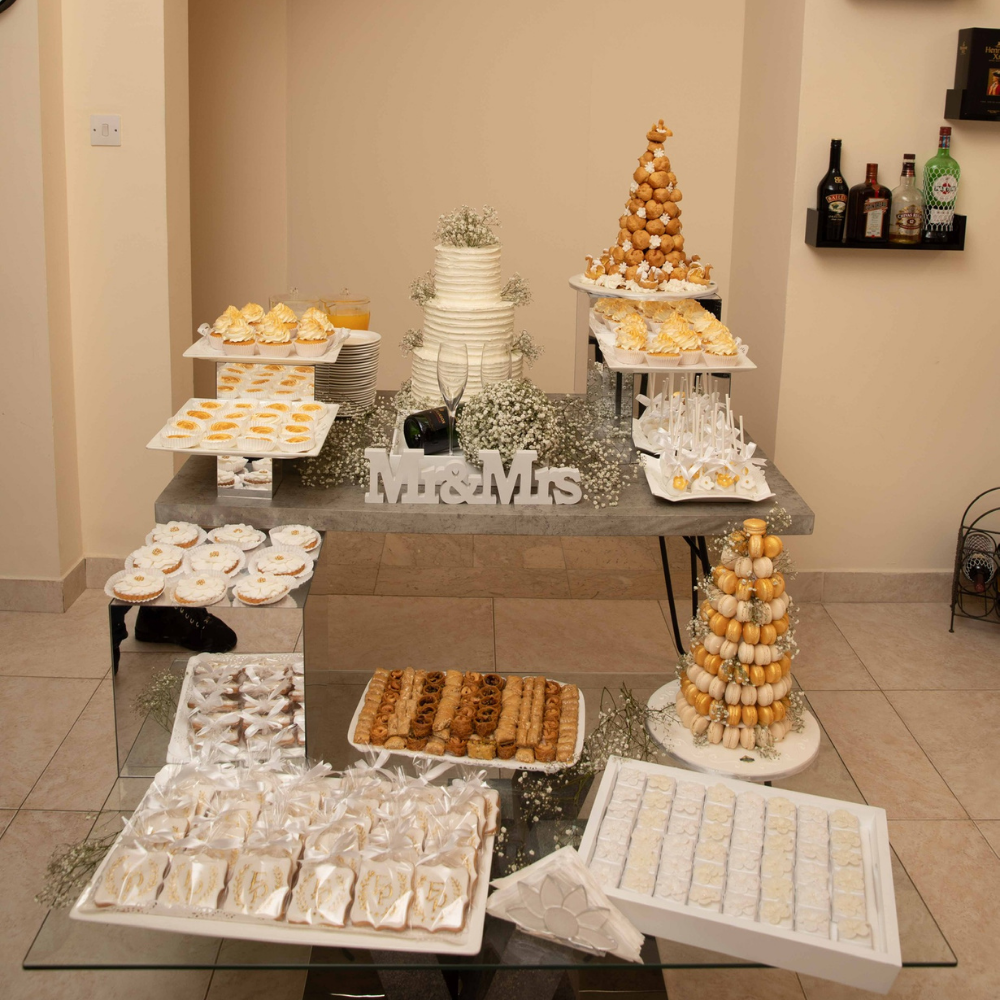 Prescila opted for a simple wedding dress design which she ordered online, created a simple table decoration and notified some close friends who would be able to attend.

While she was so excited to be able to finally marry, Prescilia couldn’t help feel sad as she walked down the aisle not seeing her parents.

“I was sad and in tears when I walked down the aisle without seeing my mum and my dad,” she said. “But they saw us on Zoom only and were in tears.”

Despite her heartbreak at her parents not being there, she was also elated because she was finally able to marry the one she loved.

“After church, we had a small gathering at home with some desserts that we arranged and to celebrate the day with friends,” Prescila recalled. “I realized that throughout all of what we went through, our love grew bigger and bigger and we hold on tighter on each other – through thick and thin.”

Reflecting back on the whole experience, Prescila admits she never thought her wedding would be so small and simple, but realises now that life can take unexpected turns and you just have to learn to deal with them.

“What is important is that the purpose of all of this was to get married and we did,” she says.