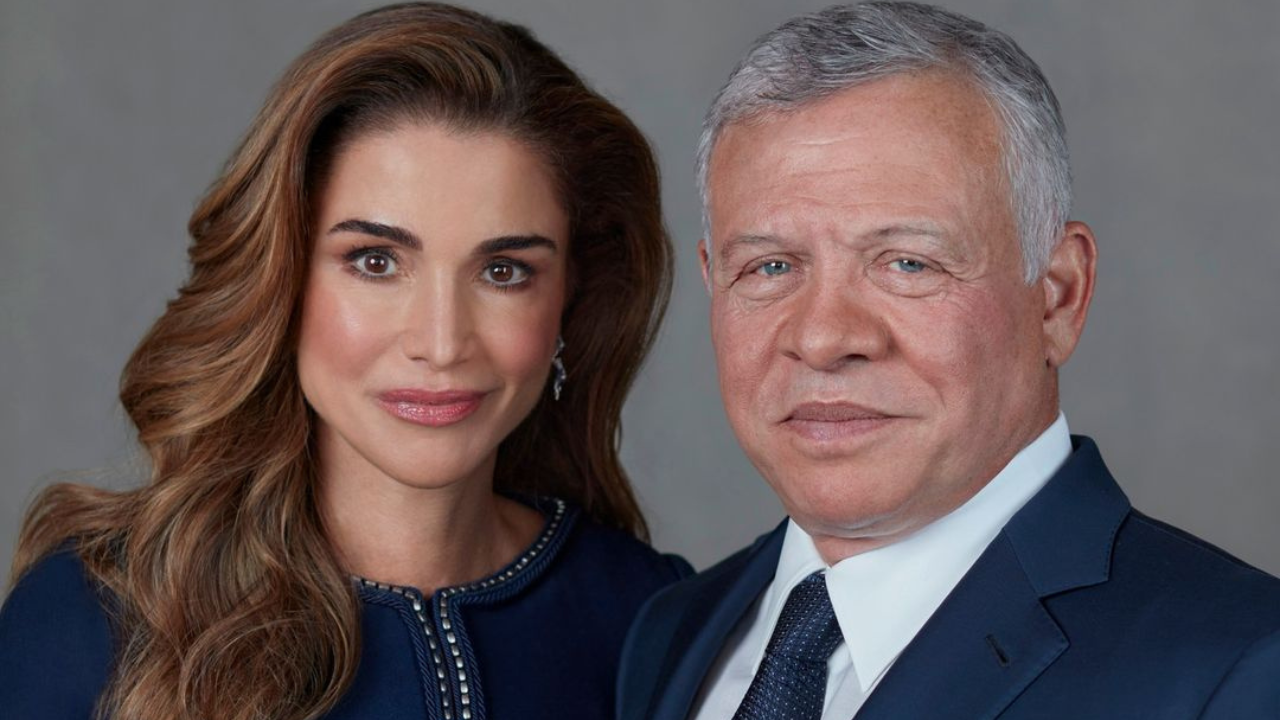 The Royal Hashemite Court has unveiled a new portrait of King Abdullah II and Queen Rania together to mark Her Majesty’s 52 birthday.

The photograph was released on the official Instagram page of the Royal Hashemite Court where well-wishes were shared for the Jordanian royal.

“The Royal Hashemite Court extends its warmest wishes to Her Majesty Queen Rania Al Abdullah on the occasion of her birthday,” the caption of the post read.

In the photo, King Abdullah and Queen Rania are seen wearing a coordinating colour palette of navy blue, with the Jordanian monarch in a tailored suit and tie and Her Majesty in a tailored navy dress with added detailing.

As well as Queen Rania’s birthday, there’s been much celebration amongst the Jordanian royals as of late. 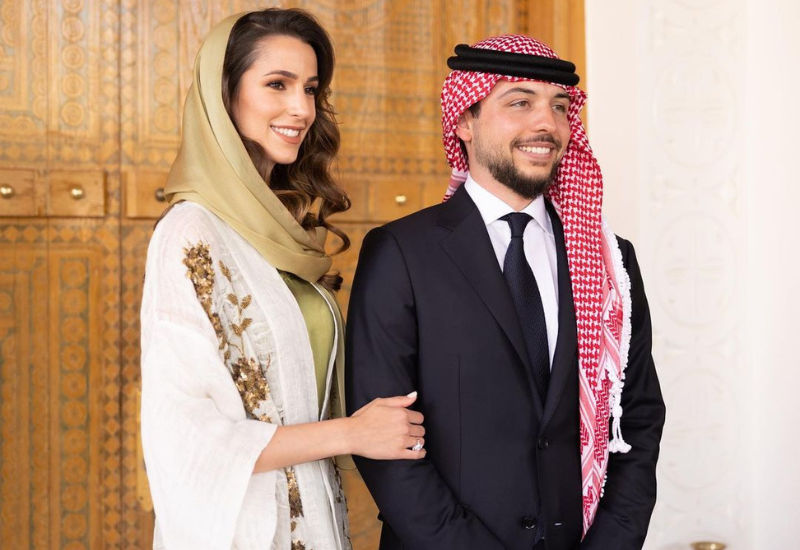 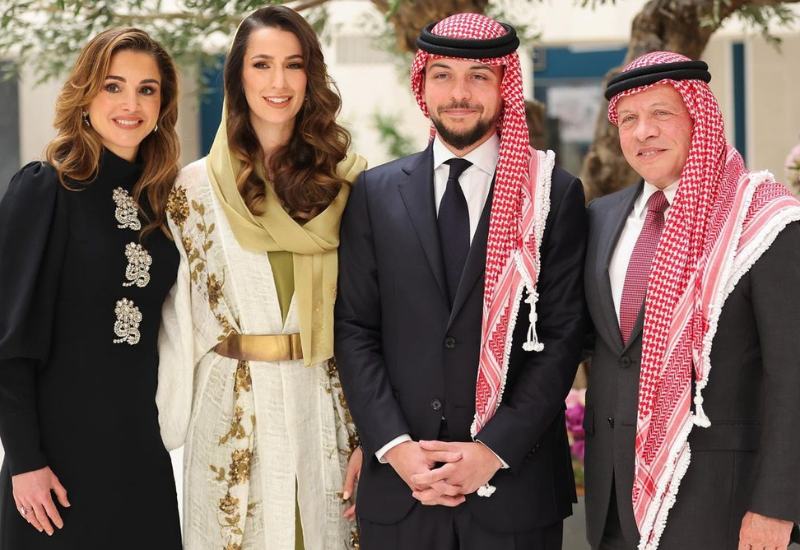 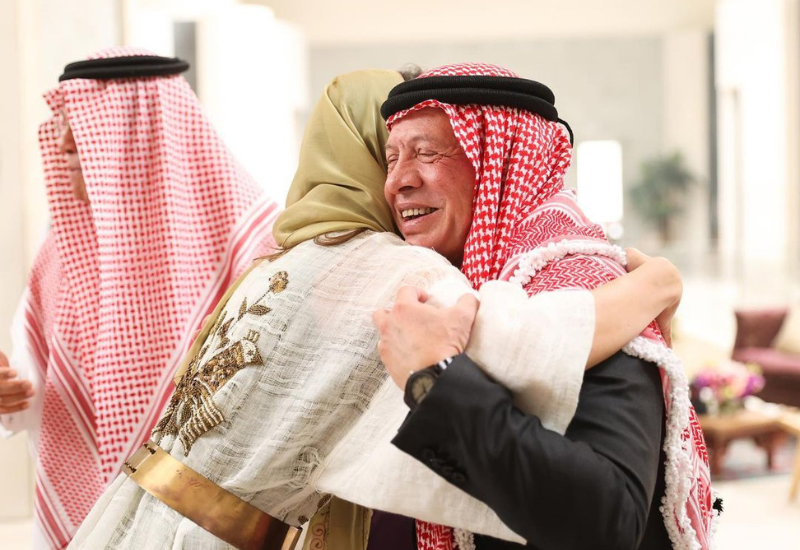 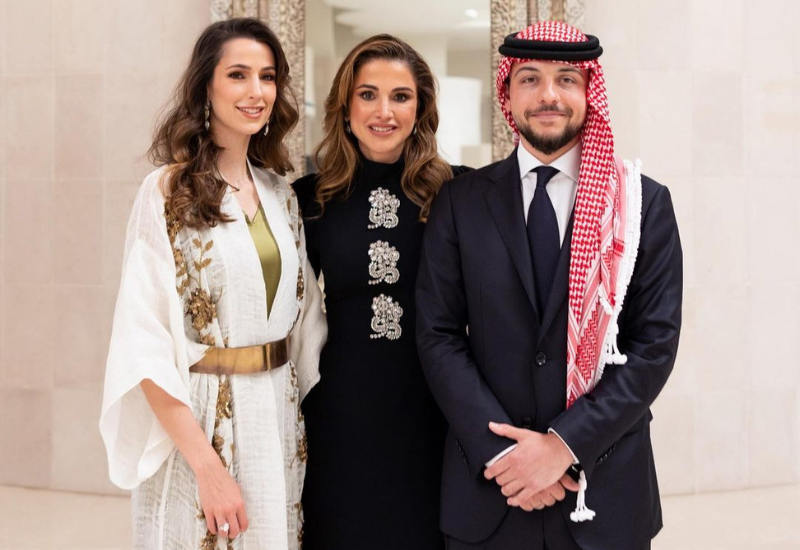 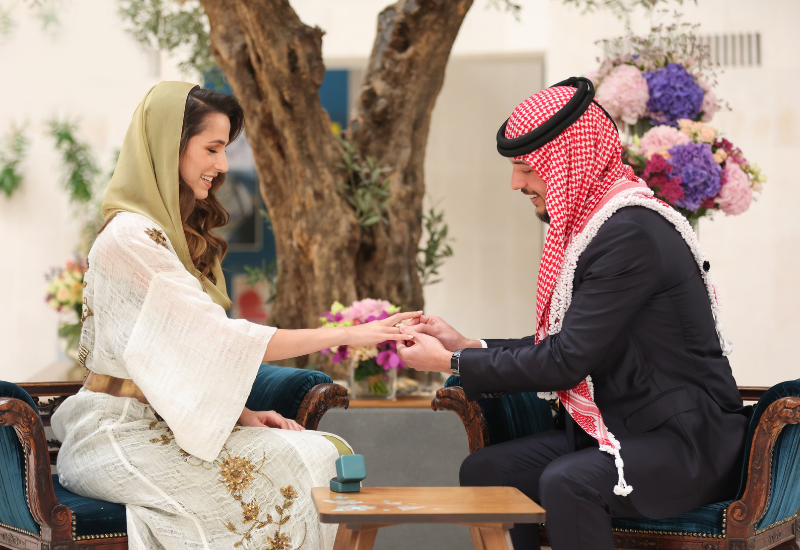 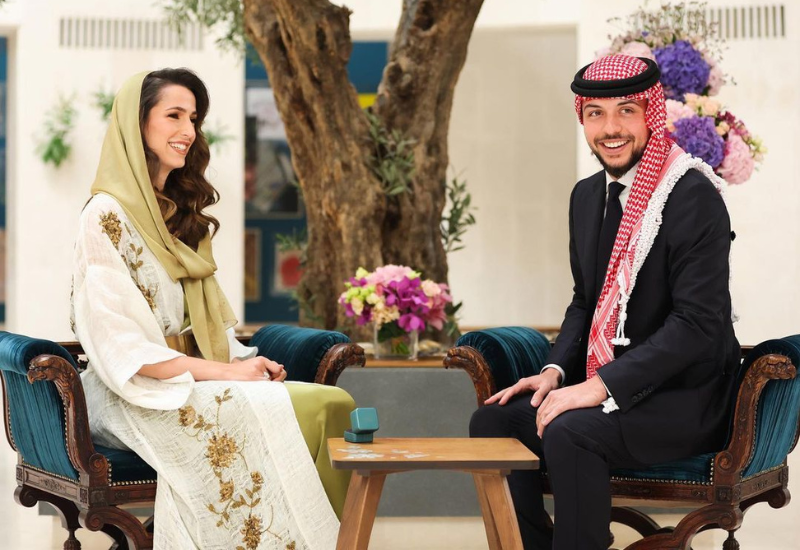 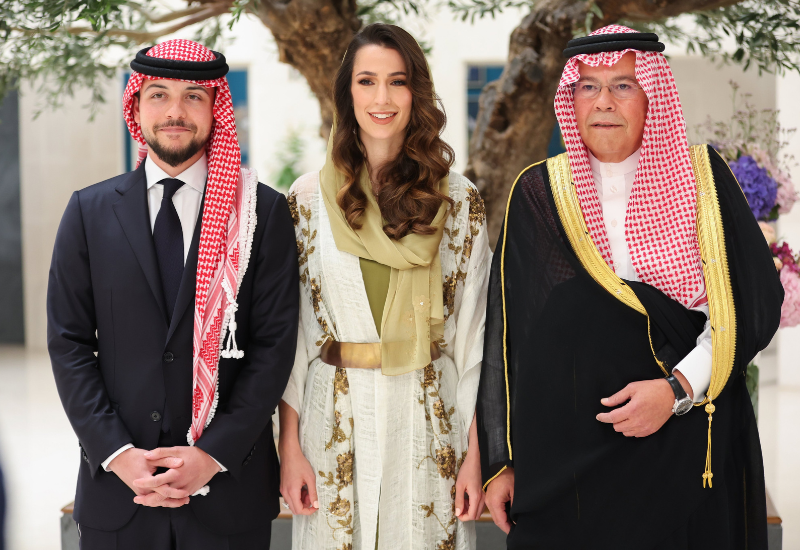 The Jordanian royal family will certainly be busy with wedding planning over the next year.