Halima Aden recently made the brave decision to speak her truth about how she had to make compromises in the fashion industry when it came to her beliefs.

Last week, the 23-year-old reflected on positive experiences in the fashion industry, and other experiences where she was made to compromise her beliefs, in particular when it came to wearing her hijab.

Following this revelation, Aden has declared she plans to become the first representative of Somalia at Miss Universe.

Acknowledging that she has been a woman of many firsts including being the first-ever hijabi to compete for Miss Minnesota; becoming the first hijabi model for IMG; and the first-ever person to wear a hijab and burkini on the cover of Sports Illustrated, Aden now plans to add another first to her list.

“All those other ‘FIRSTs’ have prepared me for my true calling,” she said. “I will be the First Miss Somalia on the stage of Miss Universe. Fellow contestants, get ready because I AM COMING.” 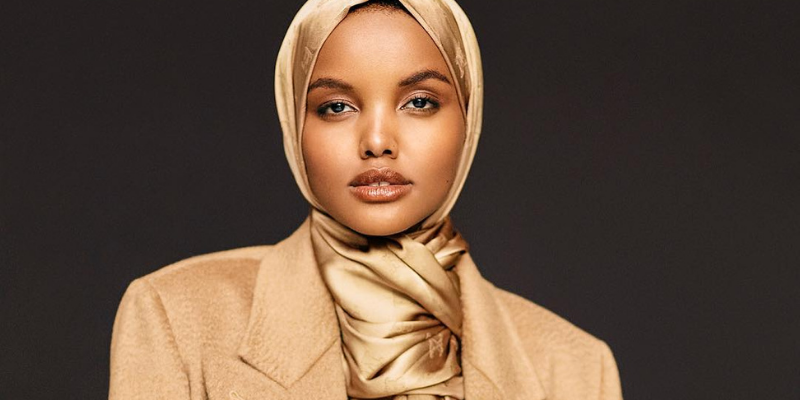 In a recent interview with Emirates Woman, Aden opened up about being a woman of firsts.

“Being the first isn’t easy,” she admitted. “People innately fear the unknown so even if you do take that step to be the first, some will never understand or agree with you. To me, I knew being the first would mean nothing if there wasn’t a second, a third, a fourth.

“I am so proud that in just the short 3 ½ years of my modelling career, there are several hijab-wearing models and it’s not uncommon to see these women walking the runway or covering magazines. That makes my journey worth it to me.”

Aden also revealed just how seriously she takes being a role model to so many other young women around the world.