Halima Aden: ‘My Hijab Is A Choice’ 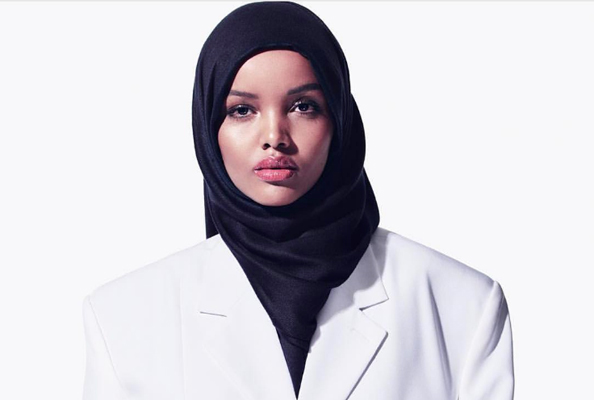 The barrier-breaking model speaks about her faith, her dress and representation of different cultures in a recent interview.

And Halima Aden has most certainly made her mark on the industry this year, walking for Kanye West and Alberta Ferretti this fashion month as well as landing her first magazine cover.

The Somali-American model, who rose to fame after competing in a beauty pageant wearing a burkini, has had one heck of a few months, after being snapped up by IMG Models earlier this year. 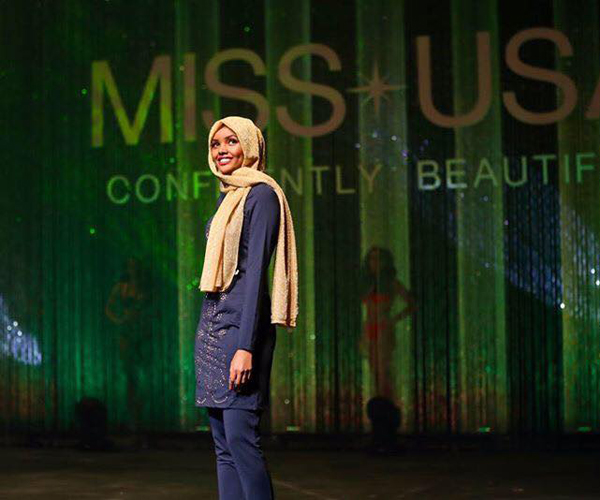 Read:
Halima Aden Just Made Her Milan Debut Alongside Some Fashion Superstars
Kanye West Cast This Barrier-Breaking Hijabi Model In His NYFW Show

The 19-year-old – who was the first hijabi model to walk for a number of labels at Autumn/Winter shows this season – spoke out about her rise to fame in a recent interview, revealing she was “never expecting” to forge a career in the fashion industry. 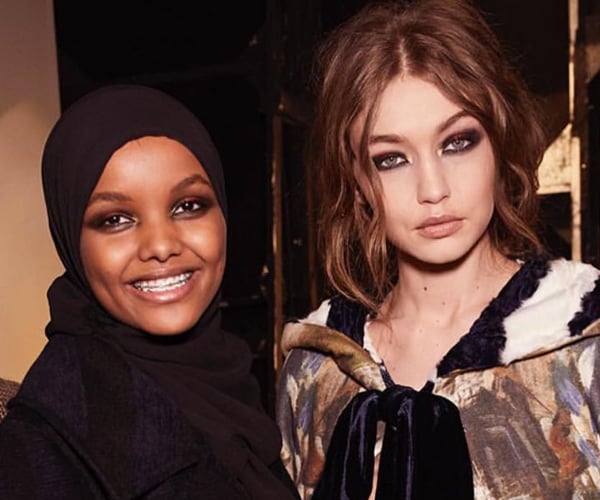 The model, who was born in a refugee camp, also touched on her now-synonymous hijab, saying wearing it was “a choice”.

“I don’t need people to feel afraid when people see my hijab. I don’t need them to think I’m oppressed,” she told i-D. “This is a choice, just like any other wardrobe that I pick. It’s no different than choosing shoes or a jacket.”

Never thought I would see the day that a woman dressed like me would grace the cover of a fashion magazine. Thank you SO much @carineroitfeld and my new @crfashionbook family for giving me the opportunity to feel represented in the most beautiful way ❤️

Aden, who is now back in Minnesota after a whirlwind trip to Milan Fashion Week, also discussed US President Donald Trump and his infamous travel ban in another interview.

“I always try to educate myself about my neighbours, about the people I meet. I think that’s something that our president could do,” she told Cosmopolitan.

“We all have different things that make us strong and weak, but if we communicate and we really open ourselves and open our hearts, you’re going to be amazed by the things that you can learn.”