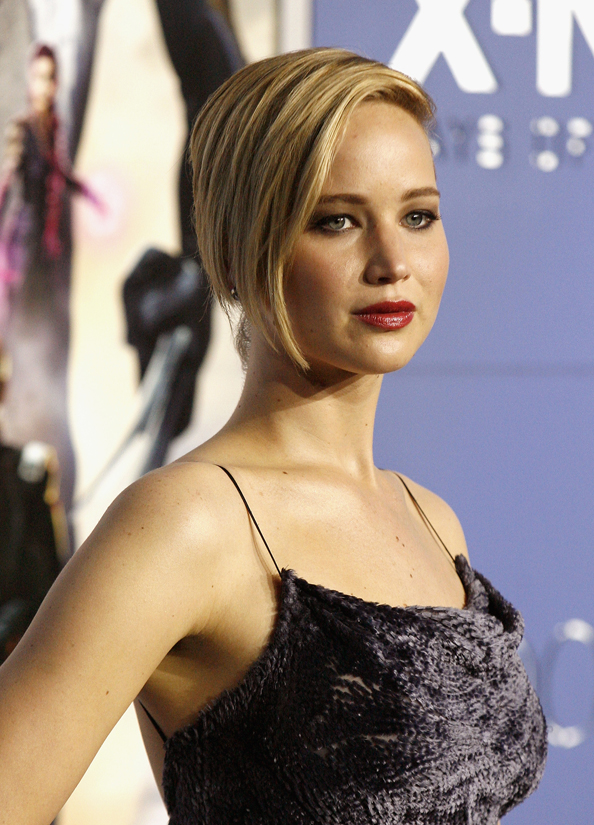 Last night, an anonymous hacker released several celebrity nude pictures onto an image sharing website and claims to have hundreds more, which he is trying to sell. Among the first celebrities to have their privacy violated are Jennifer Lawrence, Kate Upton, Victoria Justice and Kirsten Dunst.

The hacker claims that he gained access to the images by hacking Apple’s file storage service, iCloud, although this is yet to be verified. There was a mixed reaction from the celebrities – some saying that their images were fakes, while others acknowledged their authenticity.

Jennifer Lawrence’s spokesperson confirmed to Buzzfeed that the images were real saying: “This is a flagrant violation of privacy. The authorities have been contacted and will prosecute anyone who posts the stolen photos of Jennifer Lawrence.”

Other celebrities took to Twitter themselves – 21-year-old actress and singer Victoria Justice said: “These so-called nudes of me are FAKE people. Let me nip this in the bud right now. *pun intended*” Mary Elizabeth Winstead, a popular horror film actress claimed that the images that had turned up had been deleted off of her phone, suggesting that it was in fact a cloud breach, “Knowing those photos were deleted long ago, I can only imagine the creepy effort that went into this. Feeling for everyone who got hacked.”

Knowing those photos were deleted long ago, I can only imagine the creepy effort that went into this. Feeling for everyone who got hacked.

According to Gawker, a Twitter user whose accounts has since been suspended claimed that gossip website TMZ was attempting to buy the images for “six figure sums”, but it seems that the hacker is not a fan of TMZ, as he wrote “I’d rather you get them than TMZ” when he uploaded the images to 4chan.

The full list of celebrity images that the hacker claims to have, but is yet to release, includes Amber Heard, Cara Delevingne, Kim Kardashian, Mary-Kate Olsen, Rihanna, Scarlett Johansson and Winona Ryder.

In 2012, a man was sentenced to 10 years in prison for hacking and posting images of Scarlett Johansson and Mila Kunis online, so it stands to reason if this hacker is caught he could be facing a similar, if not harsher, sentence.

In a day and age when this sort of hacking could happen to anyone with a mobile phone, it seems that people might become more sympathetic to celebrities who have their privacy violated in this way – even the king of celebrity gossip Perez Hilton took pity on them. He initially posted the censored and uncensored images on his site, but then later removed them both and posted these messages to Twitter “I acted in haste just to get the post up and didn’t really think things through. I’m sorry” and then “Upon further reflection and just sitting with my actions, I don’t feel comfortable even keeping the censored photos up. I am removing them.”

Upon further reflection and just sitting with my actions, I don’t feel comfortable even keeping the censored photos up. I am removing them.