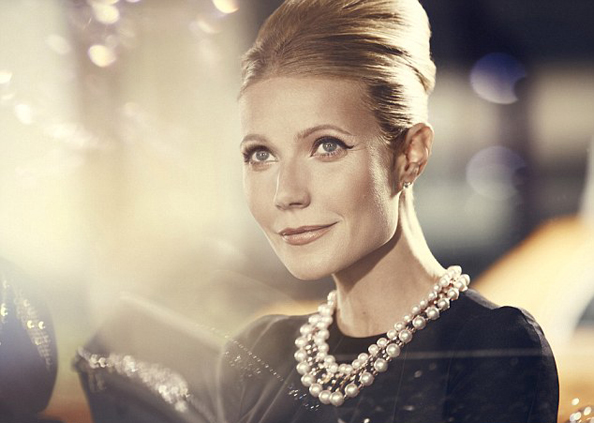 Shallow Hal actress and Goop founder Gwyneth Paltrow poses as Audrey Hepburn, Brigitte Bardot, Farrah Fawcett and former bestie Madonna in celebration of Max Factor’s 100 Years of Glamour campaign.
Global creative design director and international make-up artist Pat McGrath has taken a trip down memory lane and given Gwyneth a fifties, sixties seventies and eighties makeover recreating the most influential beauty looks of the past with a modern twist. Speaking of the 100 Years of Glamour campaign, the beauty star said: “With such a rich heritage in Hollywood Glamour, Max Factor has gone back to its roots to celebrate the iconic work of Mr Max Factor. [He] was the original architect of personal glamour and the man responsible for some of the most transcending beauty looks of all time.”

Gwyneth channels Charlie’s Angels star Farrah Fawcett in her first look, oozing seventies glamour – bronzed cheekbones and fanned out tresses. She is almost unrecognisable when made up as sixties starlet Brigitte Bardot, ditching her golden locks and sporting a messy do with heavy eye make-up.  Our favourite makeover has to be Gwynie as Audrey Hepburn with an elegant beehive, delicate eyeliner and demure pearl necklaces.

Caroline Barnes, Max Factor make-up artist, said: “We have taken our creative inspiration from Gwyneth Paltrow, and used make-up to transform her into glamorous heroines from varying decades.” 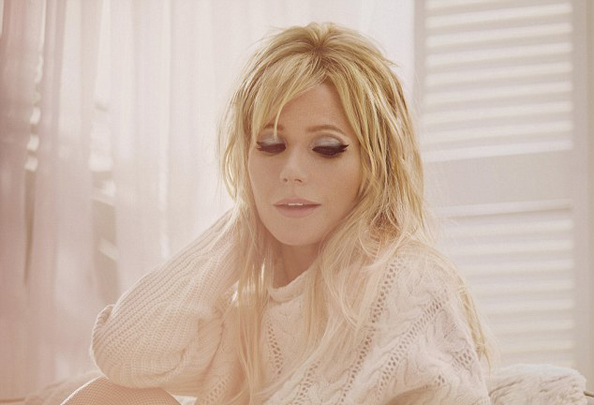 Speaking of her favourite look Gwyneth said: “For me, Farrah Fawcett from the seventies appeals to me most. It was a decade of change in make-up; the birth of the beautiful sun-kissed tanned skin. I adore the soft colourful metallic hues that were used in abundance on lips, eyes and cheeks.”

The campaign is the perfect way to celebrate the brand and pay tribute to its influence in Hollywood. We’re sure the stunning campaign images will have Coldplay’s Chris Martin kicking himself.