A guide of what’s new on Netflix this July 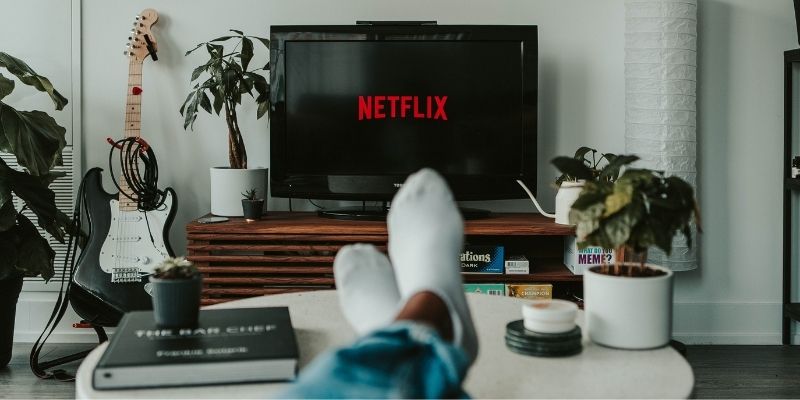 If the sweltering heat makes the comfort of your own home even more appealing during these summer months, look no further than you Netflix subscription.

This July, Netflix has lined up new shows to leave you amazed, movies to make you question reality and documentaries to inspire.

After successfully exposing illegal experiments with DNA in season 1, medical student Mia Akerlund suddenly realizes she has lost her short-term memory for the past 3 months after being abducted. However, she finds a message she has written to her future self which indicates her life is in imminent danger if she doesn’t solve the mystery of her own disappearance.

Exploring the powerful bond between man and dog, Dogs is back for season two with four new intimate and moving episodes. Focusing on the stories of people from all walks of life, Dogs explores how these beautiful animals make a home in all of our hearts, a space reserved not just for pets, but for family.

On the same day as Dogs, cat lovers can also engage in the series Cat People. Exploring the fascinating relationship that humans have with cats this docuseries through the lens of people across the world, who are actively defying the negative stereotypes which surround the fiercely independent, mysterious but adorable creatures.

Teenager Devi continues on her quest to beat the everyday struggles of high school and drama at home, all whilst navigating new romantic relationships and questionable decisions.

This group of medical students all suffer from insomnia, after discovering the reasons behind their lack of sleep, the group are lured into a neuroscience experiment in an attempt to profit from their problems. The group soon understand the grim reality behind the experiment and must find a way out before it’s too late.

An ancient spirit is freed and leaves a trail of murders in its path. A group including a retired exorcist, a young monk, and a detective risk their lives to stop the resurrection of the ancient spirit for eternity, all within 8 days.

The Last Mercenary stars Jean-Claude Van Damme as a mysterious secret agent who has been denounced by his government. The former secret service officer must return to France when his son is framed by an international terrorist organisation.

Following American football player Amaree McKenstry-Hall and his teammates at Maryland School for the Deaf, the team attempt to defend their winning streak whilst coming to terms with the tragic loss of a close friend. This documentary follows the students as they face the mounting pressure of entering the hearing world as they tackle adversity and demand to be heard in this heartwarming coming-of-age story.

Elize Matsunaga: Once Upon A Crime, Season 1, July 8

Looking back on a crime that shocked Brazil, Elize Matsunaga shot and dismembered her wealthy husband. This docu-series features her first interview as Netflix yet again dives deep into another true-crime story.