Yesterday was a time to celebrate women’s achievements – and Google did just that with its daily doodles.

The search engine put together a slideshow of 13 inspirational females for International Women’s Day, and two Muslim icons made the cut.

Halet Çambel and Lotfia El Nadi joined trailblazers from around the world in the series, including US astronaut Sally Ride, Mexican artist Frida Kahlo, and Indian dancer Rukmini Devi. 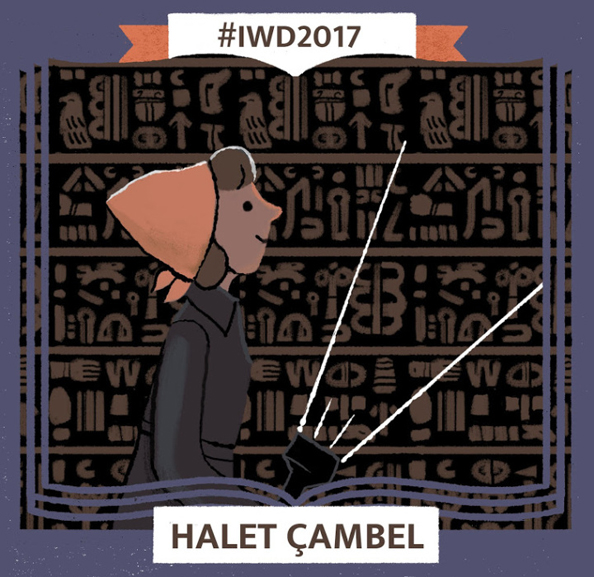 This archaeologist was born in Berlin in 1916 before moving to her parents’ native Turkey at a young age. She moved back to Europe to study archaeology at Paris’ prestigious Sorbonne University in the Thirties, and later worked as a professor at Istanbul University.

As part of her work as an archaeologist, Çambel took part in many digs, including the excavation of Karatepe – the walled city of 12th-century King Azatiwada in southern Turkey – and is widely credited with helping to decipher Hittite hieroglyphics.

But Çambel didn’t limit her area of expertise to history, oh no – she was also a gifted fencer who competed in the 1936 Olympic Games in Germany. She was, in fact, the first Muslim woman to compete at the sporting event, where she reportedly turned down a meeting with Adolf Hitler on political grounds.

Read:
Our Picks: The Top 5 Modest Pieces On The High Street This Week
There’s A Secret Dubai Store That Sells Luxury Beauty For A Steal 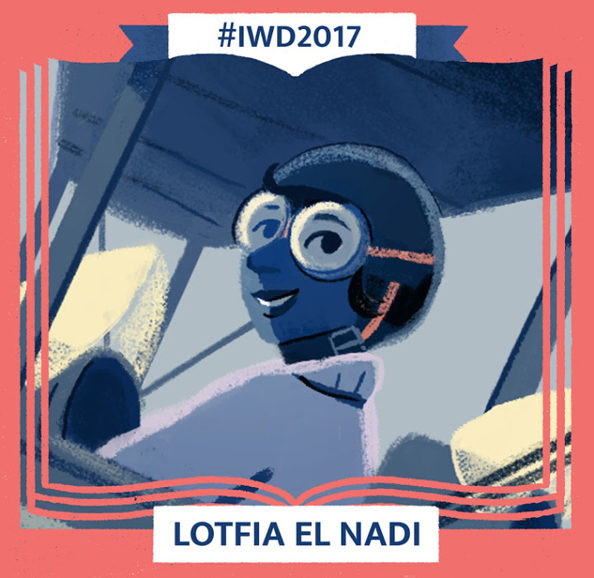 This Egyptian aviator was the first MENA woman to earn a pilot’s license.

Cairo-born El Nadi persevered to break into the industry, despite her father’s objections – although she did have her mother’s blessing. She had to work as a secretary at flying school in order to receive lessons, and earned her wings in 1933 after just 67 days of study.

El Nadi’s dad eventually came around, and let her take him on a flight over the Pyramids.

What else happened this International Women’s Day?

Plenty of regional icons spoke out in praise of women, including HH Sheikh Mohammed bin Rashid Al Maktoum, Vice President of the UAE and Ruler of Dubai.

The royal revealed most of his staff are made up of females, in an Instagram picture published on Tuesday.

“In the UAE we are proud to recognise [women] for their inspiration and great contributions,” wrote Sheikh Mohammed.

Queen Rania Al-Abdullah also shared an image of herself surrounded with women, and accompanied it with an inspiring message:

HH Sheikh Saud bin Saqr Al Qasimi, Member of the Supreme Council and Ruler of Ras Al Khaimah, released an open letter, in which he said “every day in the UAE is Women’s Day”.

“Our confidence in you and our optimistic country is so strong, you are the ones who build it alongside our men,” the royal wrote.

Fly Dubai celebrated by sending all-female crews to operate flights between the city and Doha. 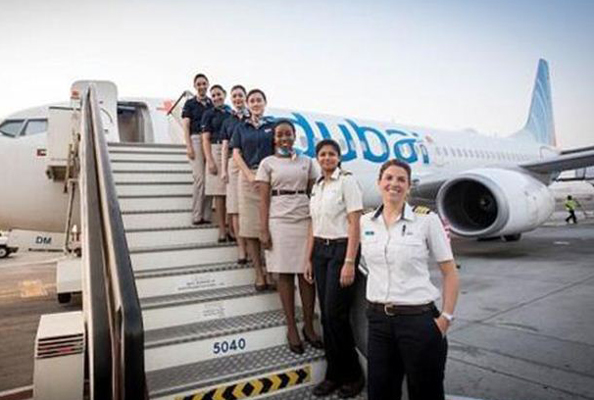 The airline revealed more than a third of its employees are women, and it counts over 30 female captains and first officers among its cockpit crew.