Good news: There’ll be no VAT on these things in the UAE 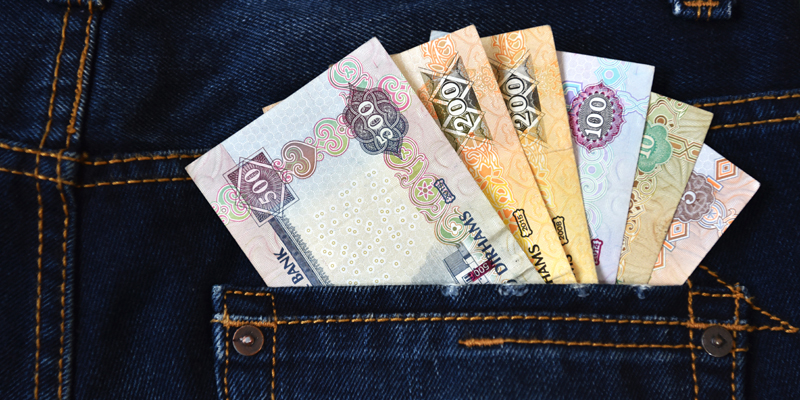 Parents and globetrotters, this is one for you.

It was announced almost a year ago that the UAE will be getting Value Added Tax from 2018.

The 5 per cent tax on goods and services – which is one of the lowest rates in the world – is set to be introduced in January, and is expected to boost the UAE’s economy by Dhs12 billion in the first year alone.

It does, however, mean prices on some items will rise (again, only by 5 per cent, compared to 20 per cent in the UK) for many shoppers, but there are some exclusions.

Read:
VAT is coming to the UAE: How will it affect you?
‘I could not manage my work without women’: Sheikh Mohammed

In good news for parents, there’ll be no tax added to tuition fees for nurseries, schools and higher educational institutions owned or funded by the government.

(It costs an average of Dhs500,000 to put a child through school in the UAE, so that exemption will be very welcomed by families).

Healthcare services , such as doctor’s fees, will also be excluded from VAT, as will the supply or import of “investment precious metals”.

And, keen travellers, you’ll be happy to hear international air fares will also be exempt from the 5 per cent tax.

The law also states that residential buildings leased or sold will be exempt, as will local passenger transport.

Read:
10 Emirati women shaping the future of the UAE
These 40 apps will make life in the UAE so much easier…

“VAT, which is set to be implemented across all GCC countries over the next two years, will bring a new revenue stream for the national economy and GDP. This, in turn, will ensure consistency in the high quality of government services,” said Sheikh Hamdan bin Rashid Al Maktoum, deputy ruler of Dubai, according to state news agency WAM.

“The new tax system will provide extra support for the government to implement the vision of the UAE leadership and build a diversified and productive knowledge economy.”

VAT will be rolled out across the GCC between January 2018 and January 2019, and will be added onto advertised prices rather than checkouts in the UAE.

The UAE also plans to introduce excise tariffs at 100 per cent on tobacco and energy drinks and 50 per cent on sugary drinks.