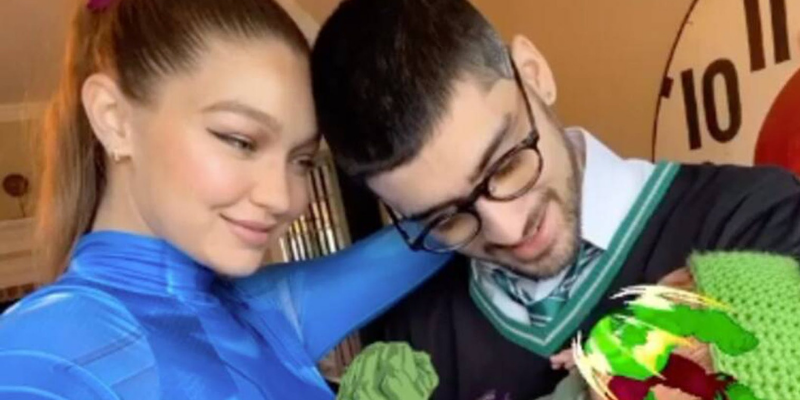 Gigi Hadid and Zayn Malik welcomed their first child together, a baby girl, back in September, but have been keeping her name under wraps – until now.

While she’s a model, a fashion icon and more, she’s also “Khai’s mom”, as her Instagram bio says.

So, after calling her baby Hadid-Malik for months, we finally now know she’s Khai – and it’s a super adorable and unique name