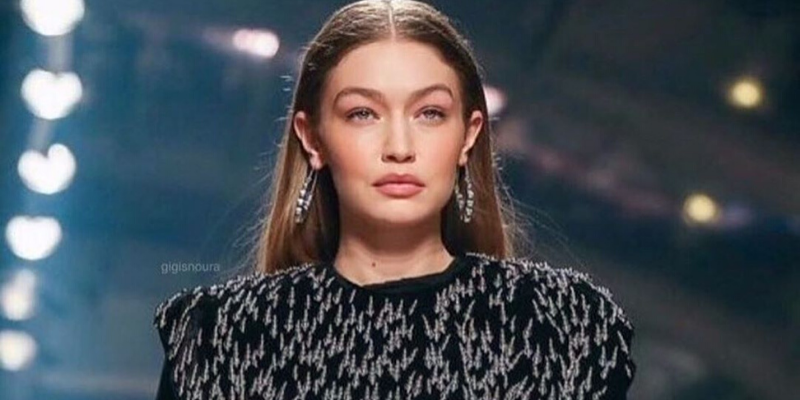 Supermodel Gigi Hadid has revealed she was a “few months” pregnant when she was strutting down various catwalks during Fashion Month earlier this year.

Chatting with makeup artist Erin Parsons on Instagram Live with makeup brand Maybelline, the 25-year-old admitted she was already pregnant with her first child with boyfriend Zayn Malik.

Discussing the shape of her face, she denied any rumours she had fillers, which was speculated on during Fashion Month. Revealing she just had naturally full cheeks, she said she was “a few months preggo” while at fashion weeks in New York, London, Milan and Paris.

The news of Gigi’s pregnancy was leaked by TMZ and Entertainment Tonight late last month.

The model spoke of her pregnancy for the first time during a video call appearance on The Tonight Show with Jimmy Fallon, admitting they would have liked to reveal the news on their “own terms”, but also thanked everyone for their congratulations.

“Obviously, we wish we could’ve announced it on our own terms, but we’re very excited and happy and grateful for everyone’s well wishes and support,” the 25-year-old said.