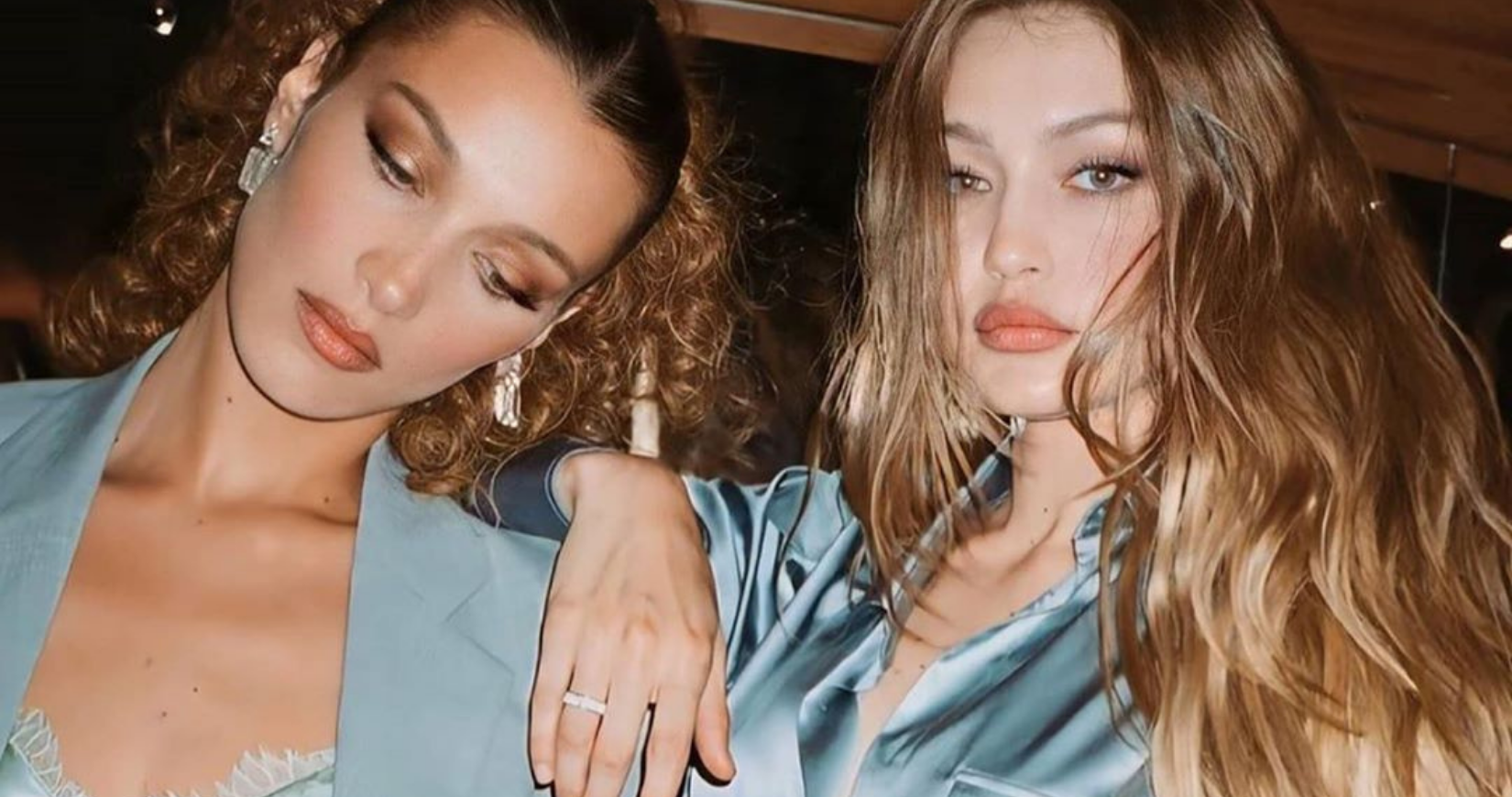 Gigi Hadid is continually showing us how much of a doting mother she is to her daughter, Khai, and now the supermodel has showcased her sister, Bella Hadid, is the epitome of a doting aunt.

In a series of photos she shared on Instagram from the past month, one of the snaps caught Bella and her 10-month-old niece on camera.

The 24-year-old was playfully holding baby Khai up in the air, smiling at her niece, in front of a window that looked out onto the incredible skyline of New York City, where both Gigi and Bella have apartments. 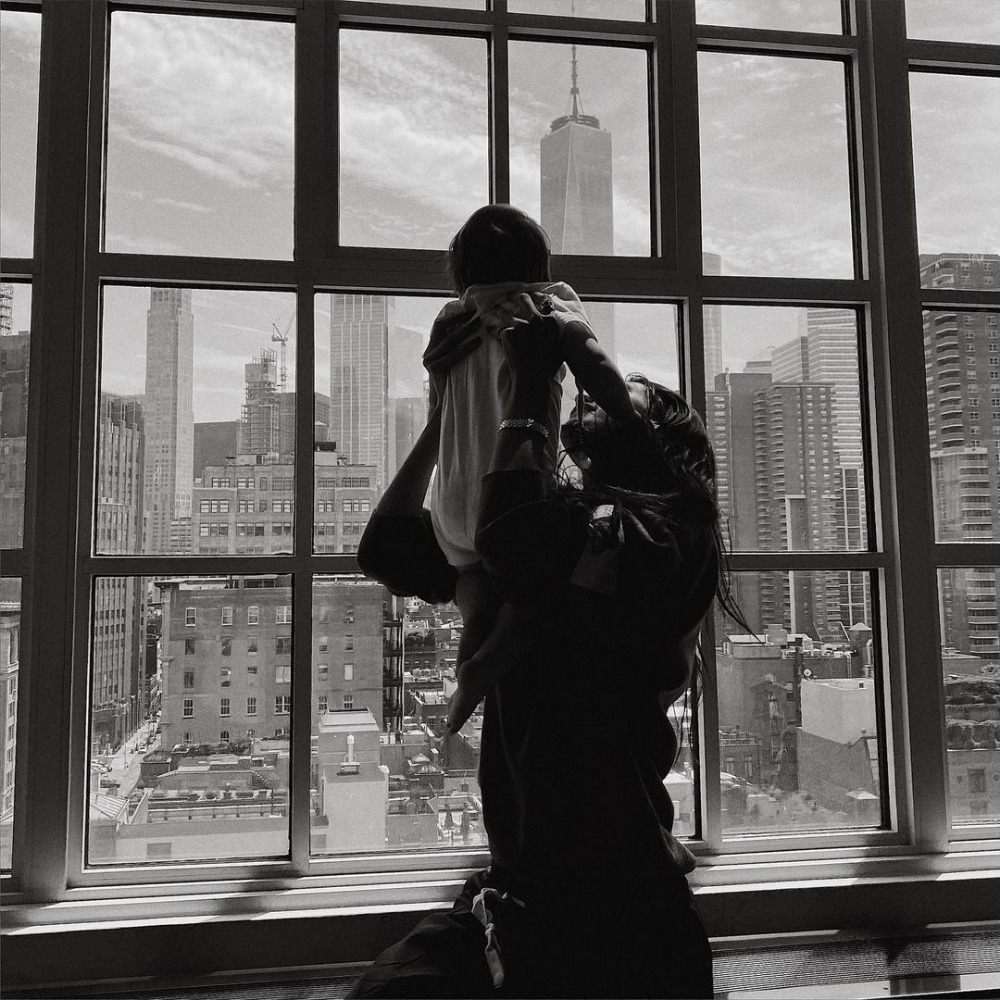 Bella also shared the photo to her Instagram story adding the caption, “Me and my princess.”

In the series of snaps she shared, Gigi also posted a photo of herself and baby Khai snuggling under a blanket together.

Gigi welcomed her first child with boyfriend Zayn Malik in September 2020. At the beginning of this year, the pair revealed Khai’s name after keeping the moniker under wraps for around four months. 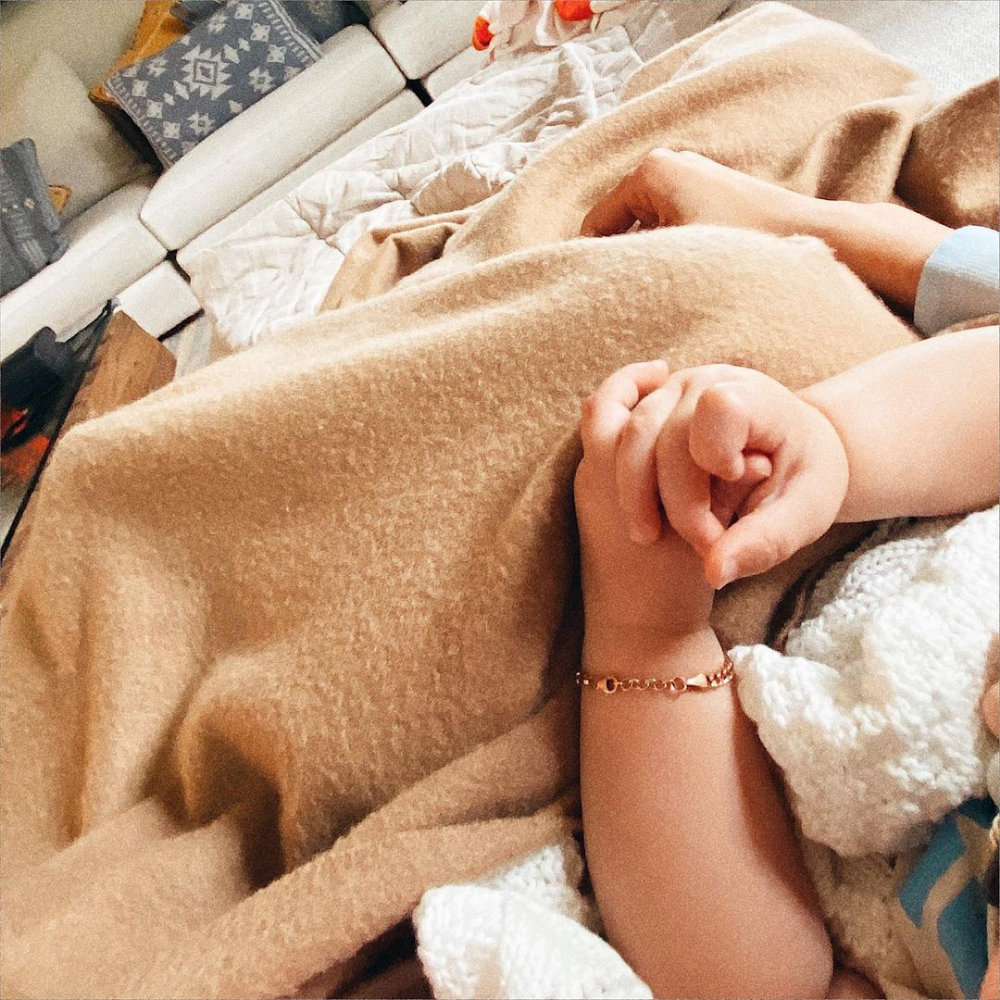 Khai’s name also has a link to her supermodel aunt Bella.