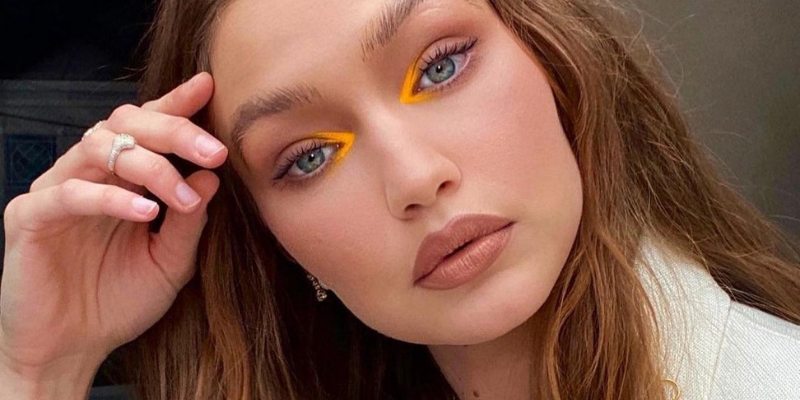 While the pair have kept their daughter largely out of the spotlight, only sharing tidbits of the little one’s life, as well as keeping her face away from public view.

However, giving a rare insight into parenthood, Hadid recently opened up in an interview to i-D magazine discussing how she intends to help her daughter embrace her multiethnic heritage, something she’s previously felt difficulty standing up for at times when it comes to her Arab roots.

Both she and Malik are from multicultural backgrounds, with Hadid having Palestinian and Dutch heritage, while Malik is British Pakistani, and she admitted it’s something they talk about a lot as partners as it’s “something that we first experienced ourselves”. 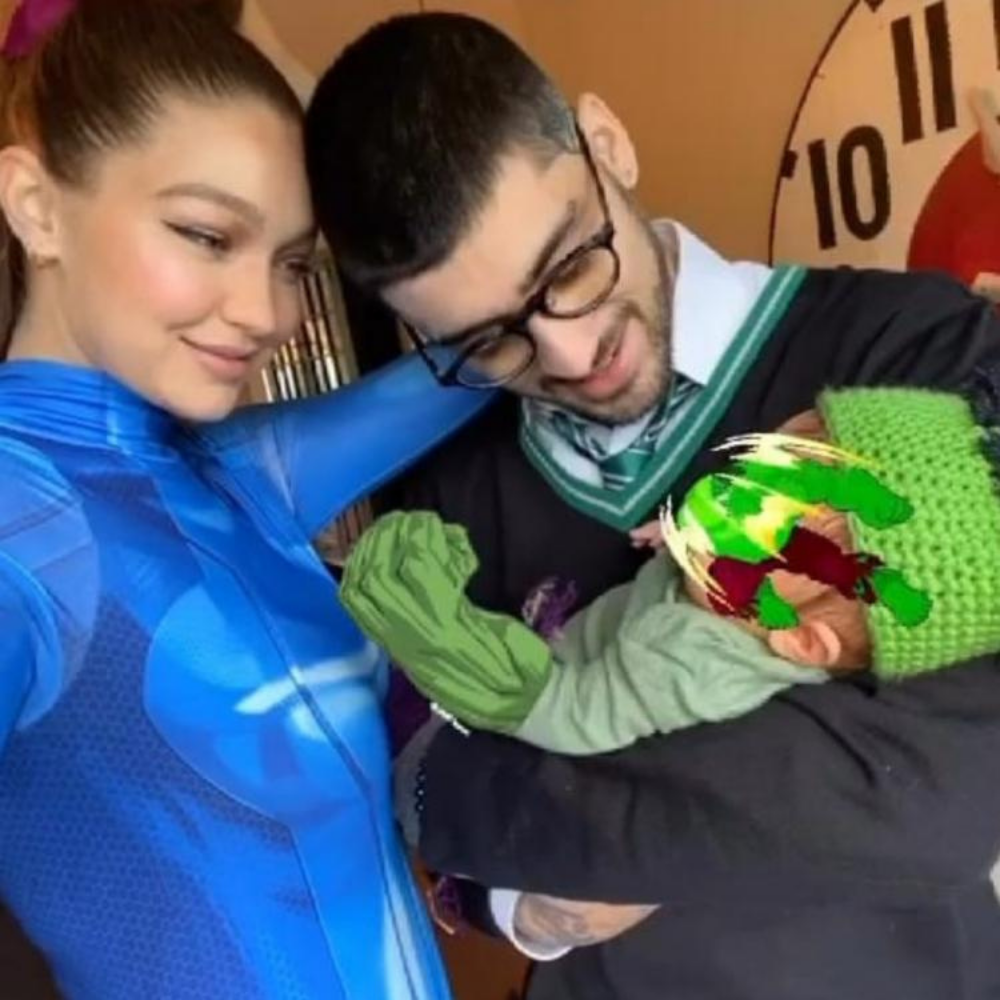 Noting how both she and Malik are both the “first generation of those mixed races, and then that comes with that first generational experience”, she admitted she has previously felt like she was “too white” to embrace her Arab heritage.

“In certain situations, I feel – or I’m made to feel – that I’m too white to stand up for part of my Arab heritage,” Hadid said. “You go through life trying to figure out where you fit in racially.”

When it comes to her daughter, Hadid hopes she’ll feel empowered to be a “bridge” for her multicultural background.

She added, “I think that Khai will grow up feeling out the way that she can or wants to be a bridge for her different ethnicities.”

The Palestinian-Dutch model also noted she’s keen to have conversations with her daughter to see “where she comes from” in her thoughts and ideas about embracing her heritage.

Ensuring she has a piece of heritage with her all the time, Hadid’s daughter’s name pays tribute to her Arab heritage.