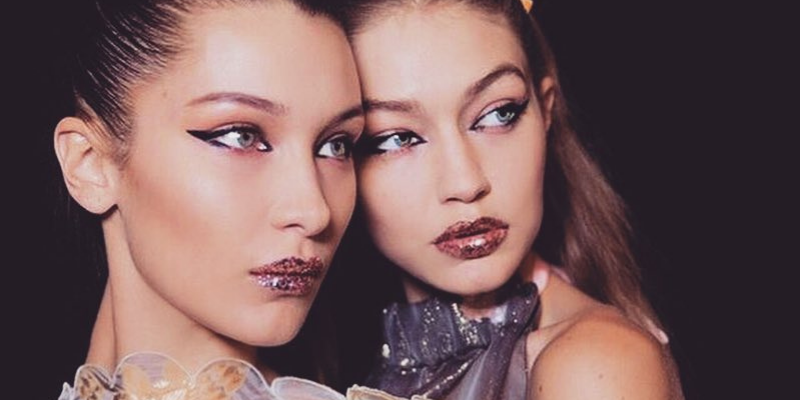 Most of the comments were directed at Gigi

For those who may not know, Yolanda Hadid, Gigi and Bella’s mother is a former model and cast member of reality series The Real Housewives of Beverly Hills. A few days ago, Bravo, the network which produced the show, released a mashup of scenes starring the supermodel sisters. In these clips, the 55-year-old can we seen passing judgment on her girls – and we have to say these comments haven’t aged well.

The 13-minute-video follows 17-year-old Gigi, who is still a high-school students on her way to becoming the world famous supermodel. In one of the scenes, the Palestinian-American and her mom are discussing the budding model’s desire to return to her club volleyball team. Yolanda replies: ‘Volleyball is a very masculine sport. Modeling is a very feminine thing.’ She added: ‘These girls, they train four hours a day after school so their bodies are big and bulky, and they eat like men. I wanted [Gigi] to develop as a woman.’

These weren’t the only comments made in the throwback video. Other clips, shot around the time of Gigi’s birthday show her mother commenting on her weight and eating habits. While on set for one of her shoots, the now 23-year-old expresses how she is looking forward to breaking her diet: “I am so excited for the food. Pretty much all of the food that we are eating is a like heart attack in a meal, but it’s going to be so good.” Yolanda responded to her daughter’s comments by reminding her that models need to be thin: “You can have one night of being bad, right. Then you gotta get back on your diet because, you know, in Paris and Milan they like the girls just a tad on the skinny side.”

However, at the birthday, the former model ended up letting Gigi have only the tiniest bite from her birthday cake. “Gigi’s in charge of her own diet, but to be on your best weight you gotta make the right choices,’ the momager explains in her confessional. Even though most of the clips focus on the older Hadid sister, we do see the sisters bonding together. In another scene, we watch the sisters as the sisters are raiding their mother’s closet before Gigi’s trip to London for a shoot.

The video has already gained over 3.9 million views, with many of the comments pointing out Yolanda’s comments and the pressure that she is putting on Gigi. Other comments also highlighted how different the Hadid sisters look and their transformation from regular teens to supermodels.