GCC Roaming Rates To Drop By 40 Per Cent 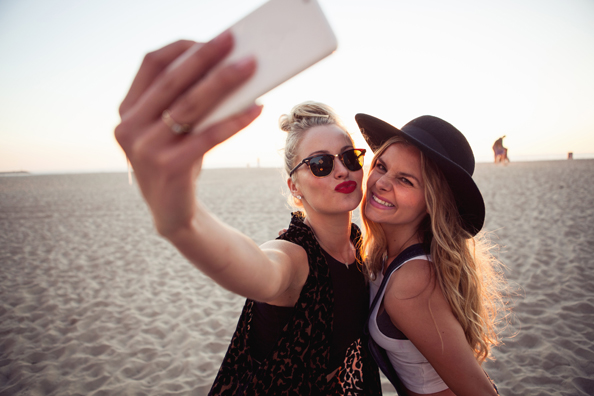 We’ve all been there: gone on holiday and then made a call to a best mate to let them know it’s going swell, only to check your phone bill a month later and realise the phone call cost more than the trip.

Luckily this may be a thing of the past as the Gulf Cooperation Council’s (GCC’s) Secretariat General announced on its official Twitter that roaming charges, for calls, data tariffs, and text messages, will be reduced by 40 per cent from April 1.

What dies this mean for us in layman’s terms? When we travel with our UAE or GCC sim cards to another country and use our phones, we won’t be charged OTT rates.

Living in the UAE we only have two mobile companies – Du and Etisalat and both offer near identical roaming charges.

Related Story: Mind Your P’s and Q’s On WhatsApp Or Face Prison

With Du, data-roaming charges are priced at Dhs1 per 50 kilobytes, while Etisalat subscribers pay Dhs1 for 30KB on postpaid and Dhs1.5 per 30KB on prepaid plans.

When travelling a lot for work and/or pleasure, this all mounts up, however this will all change. “An average 40 per cent cut will be in effect in the first phase of new reduction rates. Incoming SMS application will remain free,’” said Abdullah bin Juma Al Shibli.

Related Story: Where To Travel (Home & Abroad) To During UAE Public Holidays

While the new rates have not been confirmed it has been revealed that customer savings could be as high as US$1.13 billion.

The rates will be monitored by an in-house team. Al Shibli added: “A mechanism has been set up to gather data on a regular basis to update decision-makers on changes taking place in the roaming services market and ensure efficient control.”