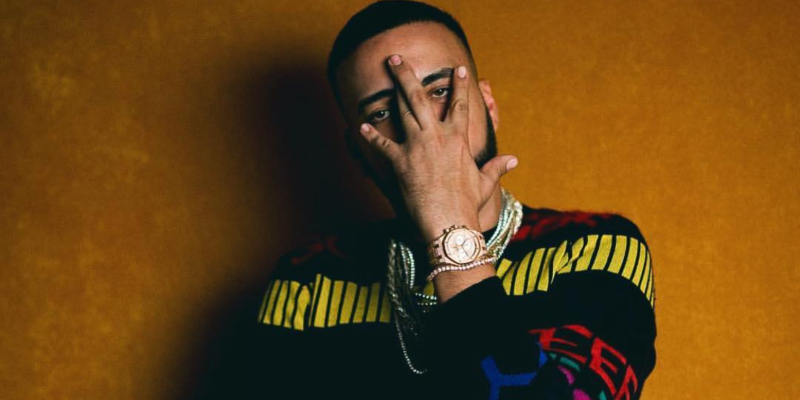 Another day, another music festival…

This past year has been a rollercoaster for Saudi Arabia, as the previously conservative country has started opening its doors to international stars. Now, the Kingdom is preparing to host yet another music festival as part of the Sharqiah Season in Dammam.

Next weekend, a star-studded list of international and regional artists will bring the heat to Dammam’s Life Park between March 21 and 22. The first day of the Asharqiah Music Festival will be headlined by Mr. Worldwide himself, American rapper Pitbull and Canadian DJ Deadmau5. Day two of the event will pack a stronger punch, as the line up includes Akon, All The Way Up hitmaker, Moroccan rapper French Montana and Egyptian legend Amr Diab.

There are countless events that are planned to take place in Saudi’s Eastern Province during the Sharqiah Season, which runs from March 14 to 30. Visitors can enjoy different sporting events and music entertainment in several locations at the Eastern Province of the Kingdom.

What used to be unimaginable in Saudi is becoming somewhat of a norm. In light of the changes and reforms undertaken by the country’s Crown Prince, Mohammad Bin Salman, the Kingdom has been undergoing unprecedented change. Last December, chart-toppers including Enrique Iglesias, the Black Eyed Peas, Jason Derulo, and David Guetta performed at the three-day musical event during Saudi’s first Ad Diriyah E-Prix in Riyadh. A couple of weeks after that, Mariah Carey landed in Saudi, marking the first time an international female artist performs in the country for Saudi’s first international golf tournament.

Tickets are available online at www.ticketingboxoffice.com